Pick a Rook, Any Rook

This rookie quarterback class is one of the most intriguing in a long time. Everything about it feels right. Five potential franchise guys, all in the first 15 picks. I think that we could be watching these quarterbacks play for a long time. I am going to analyze each rook quarterback’s situation and tell you what I think.

If there was any rook drafted to the team that would make them their best, it was 100% Mac Jones. Jones fell all the way to pick number 15 to none other than the New England Patriots. As a life-long Pats fan, this is the most exciting draft pick I have ever been a part of. Usually, we trade all of our picks away or draft a role player. Mac is coming into a winning organization with the greatest coach of all time behind him. He has all the tools necessary to do his job, for Bill. I believe Mac Jones is going to be talked about for a long time. “How did the Patriots get him?”, “The Patriots are so lucky they got him”, “The Jets suck for passing on him”, You name it. I truly believe Mac Jones was destined for the Patriots.

For the number-two overall pick, Zach Wilson has somewhat slid under the radar, up until his preseason debut. No one really cared about him, however, Wilson may be on the brink of doing something not many get the opportunity to do. I believe Wilson may have what it takes to turn this franchise around. No, not win Super Bowls, but change the culture. I think he can bring a new swagger to the Jets like Josh Allen did with the Bills. Considering the Jets were a two-win team last year, Zach Wilson has the franchise in reach. From the first looks we got of him he plays like a new age quarterback should. He’s got the quick moves, a tight spiral, and a little bit of charisma. Aaron Rodgers had high praise for the young gun after meeting him.

Just recently, news broke that Trevor had earned the QB1 job in Jacksonville. Gardner Minshew put up a solid fight that nearly lasted the whole summer, but he really never had a chance. If you are the first overall pick, you have to play. Unfortunately for Trevor, he will be playing his rookie season without his sidekick Travis Etienne. I think Trevor may have a slow start and only a slightly above average rookie season. The Jaguars are coming off a 1-15 season so I don’t think he can completely turn them around. Their schedule is filled with very talented opponents. Nonetheless, I’m excited to see just how much better he makes them. The ball is in his court.

Justin Fields was picked by the Chicago Bears with the 11th-overall pick. The Bears have come forward insisting that Andy Dalton is their starting quarterback. This storyline hurts to read and I hope that Fields earns the job sooner rather than later. They know that they are going to play him eventually, so why waste any time. In my opinion, the Bears window of opportunity is slowly slipping away each year as Khalil Mack ages. I’m not convinced that Andy Dalton has the star power he needs to lead them to a Super Bowl. Fields is clearly a better athlete than Dalton and exceeds at making plays outside of the pocket. Something that the Bears’ offense could use. Please just play the rook.

For the rook with some of the most potential on this list, it is tough to say Trey Lance will play this year. Jimmy G has already brought them to the Super Bowl and is much more experienced with the offense. If Trey does get the Job, I don’t think it will be Week 1. He may have to wait for an injury or a few mistakes from Jimmy. Lance has looked great in all of his preseason snaps and I think he will be ready, whenever he gets his chance. The 49ers moved up to get him, so it’s just a matter of time.

Check out my article on my Top 12 QBs ahead of the Fantasy Season. 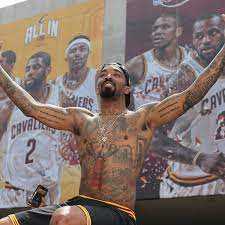 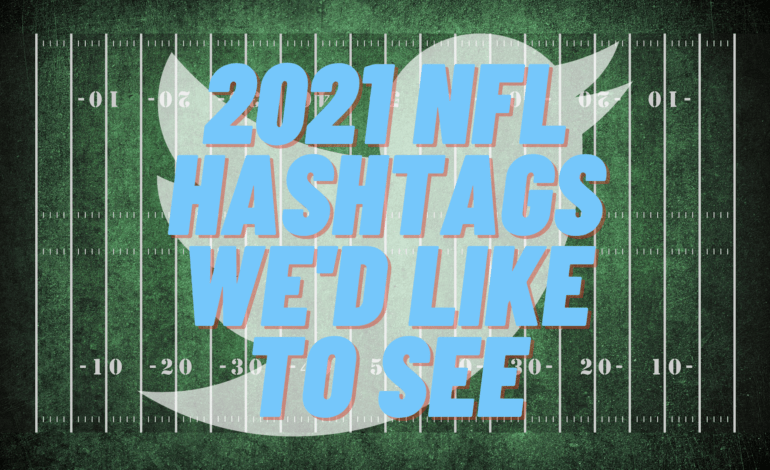