The PGA Tour recently ended its 2020-21 season, culminating in the three tournaments that comprise the FedEx Cup Playoffs: The Northern Trust, the BMW Championship, and the Tour Championship. As usual, this brought out the best that the PGA Tour has to offer. Come see who emerged victorious from among the competition each week.

This year’s edition of The Northern Trust took place August 19-23, 2021 at Liberty National Golf Club in Jersey City, New Jersey, with the top 125 golfers in the season-long FedEx Cup standings. The biggest story of this tournament heading into the competition was Hurricane then Tropical Storm Henri coming ashore in the northeast, battering states with conditions they’re not accustomed to seeing. The rainfall was so significant that New York City, among others, experienced record-level rains and flooding. At that point, things like a golf tournament become secondary. That said, tournament officials did everything they could to keep the course ready for the final round when the weather permitted.

The grounds crew at @LibNatGolf have been working overtime to prepare Liberty National for the final roundpic.twitter.com/dT3w5x6Nb8

While this did cause delays that carried into Monday, Tony Finau and Cameron Smith outlasted the field, each at 20-under par. This lead to a playoff hole, and when Smith sliced his tee shot out of bounds, all Finau had to do was complete his routine par to earn his first victory in five years and 142 tournaments. With the win, Finau moved into the top spot heading into the BMW Championship.

Taking place August 26-29, 2021 at Caves Valley Golf Club in Owings Mills, Maryland just outside Baltimore, the field narrowed to the top 70 golfers in the FedEx Cup standings after the conclusion of The Northern Trust. The level of competition rose to the occasion with names like Jon Rahm, Dustin Johnson, and Rory McIlroy all finishing within mere strokes of the leaders. However, as with the prior event, two names prevailed after four rounds of play and headed into playoff golf.

Patrick Cantlay and Bryson DeChambeau both finished the tournament at 27-under par and neither one wanted to give an inch. The pair matched one another stroke for stroke through five playoff holes, extending the tournament each time. Both birdied their fifth playoff hole after strings of pars, but only Cantlay was able to carry this momentum to the win, birdieing the sixth and final playoff hole to take home the trophy and move himself to the top of the FedEx Cup standings moving to the final event.

The seminal Tour Championship took place at East Lake Golf Club in Atlanta, Georgia from September 2-5, 2021. As per recent changes, the remaining top 30 competitors in the FedEx Cup standings reset with assigned staggered scoring based on positioning. Such methodology is certainly odd and not without criticism, but it incentivizes performance in the FedEx Cup Playoff events. One of the biggest stories to come out of the tournament was Brooks Koepka’s withdrawal in the third round with concern about how this might affect his ability to play in the upcoming Ryder Cup. Despite this, the level of golf on display at East Lake was top-notch. Ultimately, Patrick Cantlay continued his FedEx Cup domination, besting Jon Rahm by one stroke overall, 21-under par to 20-under par.

Incidentally, if you looked at the net scores from their four rounds by themselves as was done before 2019, there would have been a third FedEx Cup Playoff event ending in a playoff. Jon Rahm and Kevin Na would have faced off, each at net 14-under par, with the FedEx Cup championship possibly on the line (though in that alternate scenario it’s likely Rahm wins regardless of playoff outcome). In the absence of revisionist history, though, by securing the victory at East Lake, “Patty Ice” took home the title of 2021 FedEx Cup Champion.

The accolades didn’t end in Atlanta, however. For his performance in the 2020-2021 PGA Tour season, his peers voted Cantlay to be the 2021 PGA Tour Player of the Year, earning him the appropriately named Jack Nicklaus Trophy. On the year, Cantlay had seven top-10 finishes in 24 starts. Four of those resulted in victories – the above-mentioned events plus the ZOZO Championship and the Memorial Tournament (also the site of a series of unfortunate events) – and two more top-fives. Needless to say, Cantlay ended on a high note that I’m sure he’s eager to carry that into next season. Here’s hoping the Ryder Cup rookie can bring the momentum and help bring victory to the United States at Whistling Straits. 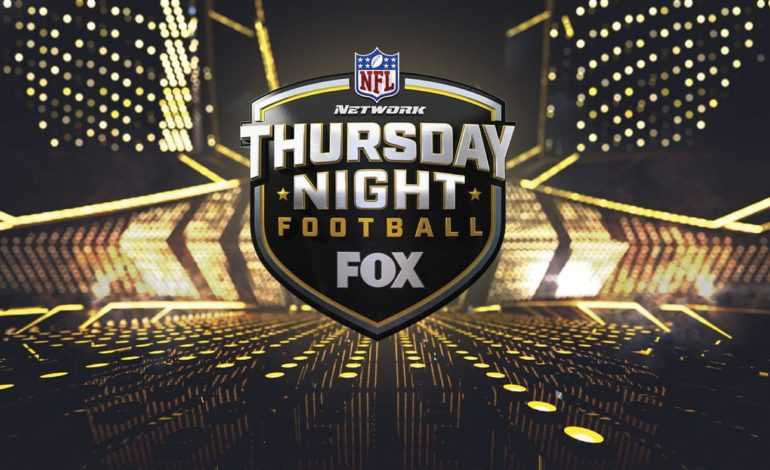 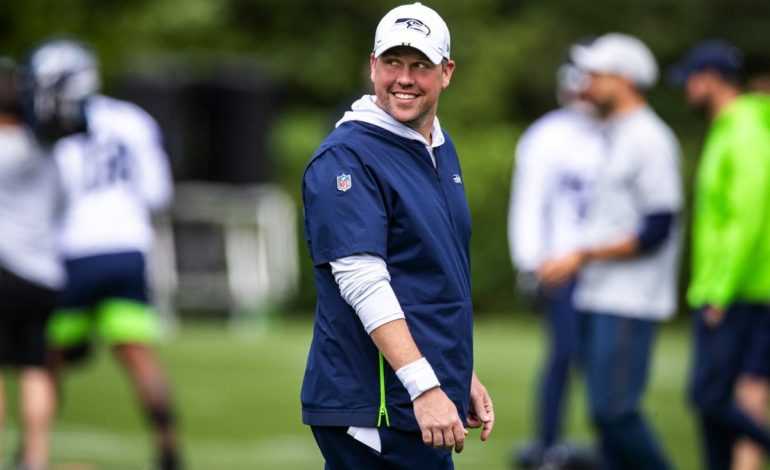