NASCAR is heading into its penultimate race of the round before the finale at Phoenix. Last weekend’s race showed rough endings for several playoff drivers who now see themselves below the cutline. The question now is which drivers playoff hopes are still alive after the shake-up at Texas?

Logano is currently sitting 43 points below the cutline in eighth place. Since his win at Bristol earlier this season he’s been quietly picking up solid finishes, but no wins. He’s been able to progress in the playoffs by landing in the top tens but last weekend, he had to retire after blowing an engine. As we get closer to crunch time, a win is going to have to come from the #22 team in the next two races if he wishes to keep his playoff hopes alive. Luckily for him, he’s won at both Kansas and Martinsville in the past.

Truex Jr. also had an untimely race end at Texas after making contact with Daniel Suarez and then the turn-four wall. He only sits 22 points behind the cutline in seventh. He could advance by finishing well in the next two races. But he would have to hope that the few drivers ahead of him in the standings either aren’t competitive or can’t finish.

At 15 points below the cutline in sixth place, Brad Keselowski has had an on-again, off-again, season. I feel like the newly added road courses to this year’s schedule have prevented him from gaining the momentum that he typically has at this point in the season. Regardless, he is still in contention and after the events of Texas. He seems to be heading in the right direction in his last few races with Team Penske.

The 2020 Cup Series Champion is eight points below the cutline in fifth place after having to start from the rear and battling for a seventh-place finish at Texas. The Hendrick cars have been very good at intermediate tracks where the 550 horsepower package is used. Also, Elliott has won at both of the upcoming tracks. He has grabbed last-minute wins before. Can he do it again?

KFB has managed to make his way into contention for the final round after having to battle his car more than anything else this season. He is currently sitting eight points above the cutline in fourth. Although he hasn’t been his typical, race-winning, self this season. Two more good finishes could send him to compete for a championship in Phoenix. But I have a feeling he’s looking to sweep Kansas this season after winning the Buschy McBusch race earlier in the year.

Sitting only one point above Kyle Busch in third is Denny Hamlin. Both of his wins this season have come in playoff races and after the outcome at Texas. I don’t think he’ll just be looking for a decent finish. He’s going to be racing to win from the drop of the flag. Other than the other Hendrick cars and recently the RCR bunch, Hamlin has been the only driver to keep up with Larson this season.

Currently sitting 17 points above the cutline in second, Ryan Blaney is looking like the most consistent driver for Team Penske as of late. He’s not in the clear just yet though, as a lot can happen in two races. But a championship-round appearance is looking more probable with each passing weekend.

Placed at the top of the standings and rightfully so after locking himself into the final round last weekend. Kyle Larson being the “man to beat” has been the main topic of conversation all season. Although the next two races won’t affect him, I wouldn’t expect him to just coast to Phoenix. He starts on pole this weekend at Kansas. Could he make it three in a row?

The eight remaining playoff drivers all have the talent and capability to shake up the standings even more before Phoenix. Larson will be in one of those final spots. But who will join him in the battle for the championship? I feel like it’ll be Denny Hamlin, Ryan Blaney, and Chase Elliott. They just seem to stand out from the rest all for different reasons. Hamlin’s drive, Blaney’s consistency, and Elliott’s resiliency could be the key things that push them all to the final race.

What do you think? Who do you believe will get a chance to battle Kyle Larson for the 2021 NASCAR Cup Series Championship?

Thank you for reading this article! If you liked it and want to read more, check out the racing page! Also, don’t forget to follow Belly Up Sports, Belly Up Racing, and myself on Twitter! 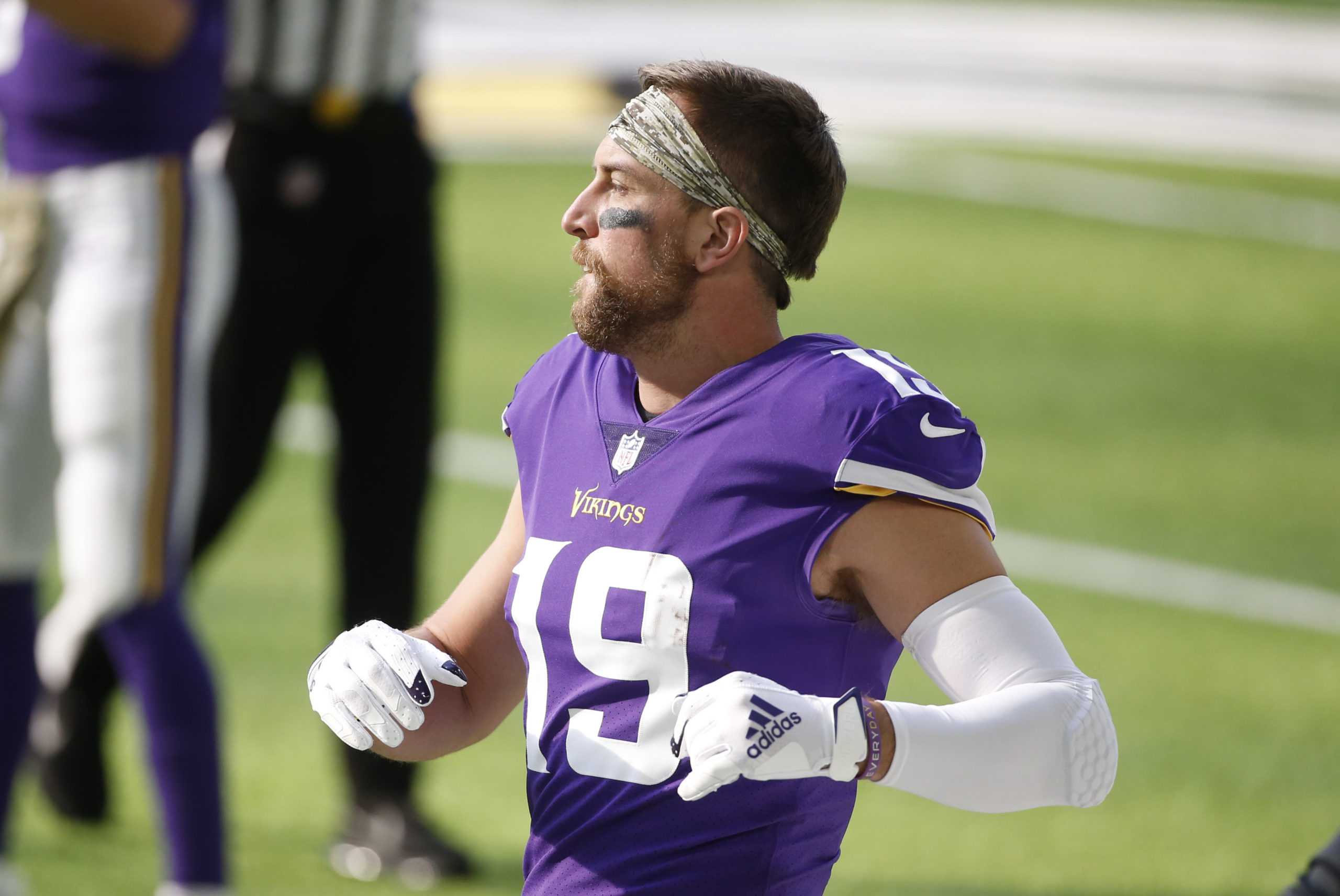 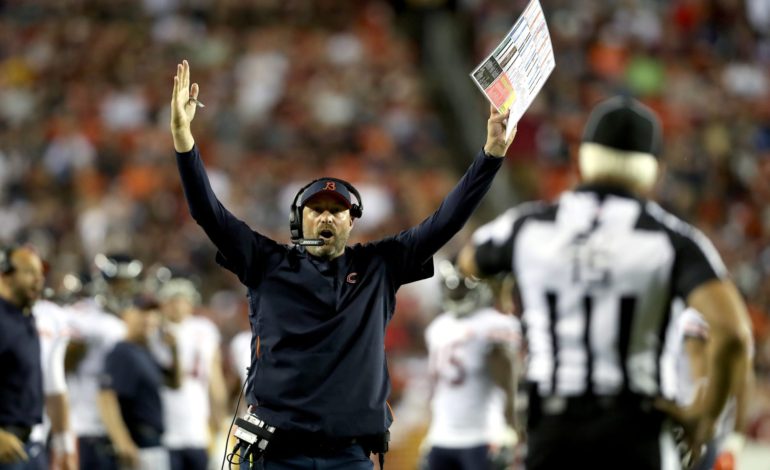