Every season, one thing Badger fans can count on is having a great defense. Ever since flipping from the 4-3 to the 3-4 alignment in 2013; the Badgers have consistently had a dominating defense. In 2017, Jim Leonhard took over coordinating duties when Justin Wilcox departed for California’s. Prior to Leonhard becoming defensive coordinator, he had been the defensive backs coach. With how well the Jim Leonhard defenses have performed, just how much longer will the Badgers be able to keep him?

It’s no secret that Jim Leonhard has been one of the hottest coordinators in all of college football. In an age where playing defense is becoming more difficult, whenever Jim Leonhard’s name often comes up in the head coaching candidate rumor mills. Despite the intriguing opportunities, he has continued to be on the Badgers sideline. While he has benefited financially, as he is one of the most expensive coordinators in the country; Jim Leonhard’s loyalty to Wisconsin is evident.

Prior to becoming a coach, Leonhard was a walk-on at the University of Wisconsin where he was a three-time All-American safety. He then spent ten years in the NFL playing for six different. During his time with the Jets, former head coach, Rex Ryan called him “one of the smartest players he’s ever coach.”

After retiring from the NFL, Leonard went back to his alma mater to study college film with then Badgers defensive coordinator, Dave Aranda. A year later, Leonhard was named defensive backs coach. In his only seasons leading the secondary, Wisconsin only gave up 11 touchdown passes, picked off 20 passes, and were one of only four FBS teams to hold opponents to under 50 percent completion rate.

After Justin Wilcox was named head coach of the California Golden Bears, Leonhard was promoted to defensive coordinator. In his five seasons as defensive coordinator, the Badgers have finished third in scoring defense, third in total yards allowed, and fourth in rushing defense. The Badgers have also forced 116 turnovers which is the seventh most during that span. Those stats are pretty amazing considering how hard it is to play defense in this era.

Aside from being a terrific play caller and game planner, Leonhard has also done a great job at developing players. Players like Zack Baun, Chris Orr, Leo Chenal, Jack Sanborn, and more have all thrived under his tutelage. It also seems like Badger defenders are smashing school and conference records every season.

Jim Leonhard could have moved on to better jobs. Alabama, Florida State, Texas A&M, and other schools have tried to poach him away from Madison but he opted to stay. At those schools, he would have been on the fast track to become a head coach. Last offseason, the Green Bay Packers were courting him for their open defensive coordinator job. Despite the NFL offer and an opportunity to stay in Wisconsin, he chose his alma mater again.

While Leonhard seems to be in no rush to become a head coach; it hasn’t stopped us from wondering when it will happen. Some fans think that he is next in line to become the head coach when Paul Chryst retires. Nobody except Leonhard knows when he’ll leave. This season, Leonhard was nominated for the Frank Broyles Award as the top assistant coach. This is the second time he’s been nominated for the award. This means that his head coaching stock will once again be very high. With big power five jobs like USC and LSU open, Badger fans will once again wonder if this is his final season in Madison. 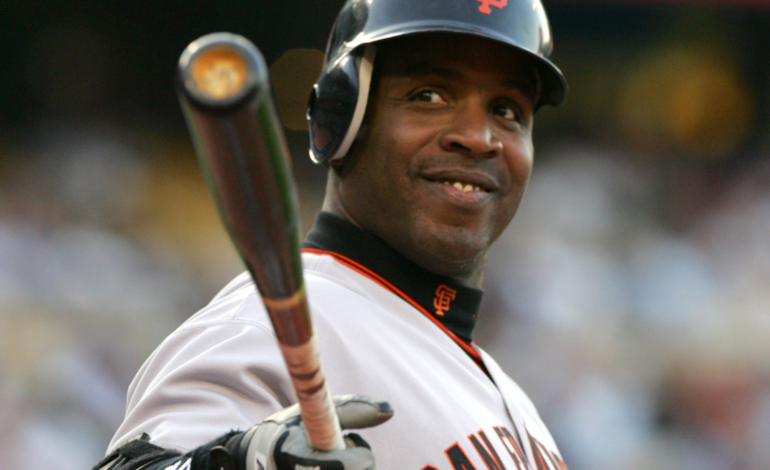 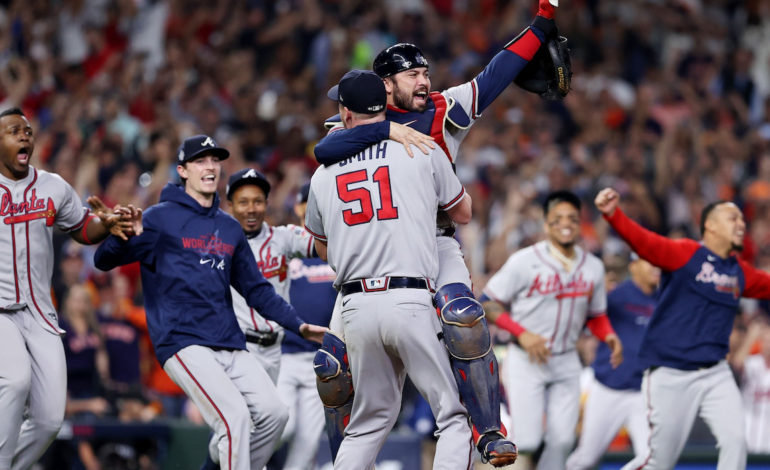