The NFL MVP discussion has been dwindled down to a few names. Tom Brady, Aaron Rodgers, and Cooper Kupp. It could be a very close race and could potentially be decided by a small number of votes. On one hand, we have Brady, leading the league in passing yards, touchdowns, and completions. On the other hand, we have Kupp who leads the league in receptions, receiving yards, and receiving touchdowns. It is a tough decision for sure. Aaron Rodgers was about equal to Brady this year however, the Packers have a much better run game.

My sincere apologies to Coop, but I think Brady takes this one. If he didn’t prove his value last year, this year he did. If it wasn’t for that comeback against the Jets for Brady, I think Kupp might have my vote. The Bucs were down four with two minutes to play and had no timeouts. Brady drove 85-yards throwing to Cyrill Grayson and Tyler Johson and scored with 15 seconds left, as AB stormed off the field. As a 44-year-old quarterback, he is redefining the word longevity.

Coach of The Year: Mike Vrabel

To say that the Titans would secure the number 1 seed after Derrick Henry went down would be somewhat of a hot take. Mike Vrabel was able to help his team remain calm even after the loss of the best running back in the league. I don’t think many people thought that was possible and that’s why Id give my vote to Mike Vrabel.

Mike Vrabel Can Lock-Up Coach of the Year on Sunday (@KENDRlCKS) https://t.co/Q9oDmG36Md

This award is just as close to the MVP award. Joe Burrow and Dak Prescott both experienced similar injuries last year that was a major obstacle for both of them to hurdle over the off-season. I wouldn’t be surprised by either one of them winning. My vote goes to Burrow because of his age. He is less experienced than Dak and had a season about equal. Their stats are very similar. I think that Dak had more help on his team. The Cowboys’ defense took a major step up this year and put them in better positions to win games. Meanwhile, the Bengals seemed to be put in a position to win more often thanks to their offense.

There are many deserving candidates in my eyes. Cooper Kupp, Jonathan Taylor, and Deebo Samuel. It will be hard to not give this award to Kupp if he is not the MVP but, I think Deebo might actually deserve it more. He was able to produce exceptionally well from two positions on offense. He was the best wide receiver and the best running back on the 49ers this year. Without him, the Niners would most likely be looking at a losing season. His versatility is what gives him the edge in my eyes when talking about the best offensive player. He was a weapon in every aspect of the game, even throwing for a touchdown to end the year.

Trevon Diggs finished the season with a league-high of 11 interceptions. The all-time record for interceptions in a season is held by Night Train Lane with 14. Diggs was making plays left and right for the majority of the season. You may want to credit his success to bad throws or being in the right place at the right time, but that quality is what makes a defender great. They’re not in a position to make a play for no reason. It takes a great player to consistently be in the right place at the right time.

Another name worthy of the award would be TJ Watt after finishing the season with 22.5 sacks, tying Strahan’s record for sacks in a season. I would give my vote to Diggs because of his game-clinching pick-sixes against the Eagles and Patriots. I feel Diggs had a slightly larger impact on his team as a whole.

Ja’Marr Chase had one of the best rookie receiving years of all time so I will go ahead and put the nail in the coffin. Mac Jones has had an incredible rookie season as well, however, I think the all-around excitement around Chase is too high. Chase was one of the best receivers in the NFL as a rookie. If the award included Playoffs it would still be up for grabs.

Out of all the awards, this feels like the most unanimous. Micah Parsons has been one of the best linebackers in the NFL this year and has been a major reason for the success of the Cowboy’s defense. He finished the year with 13 sacks.

Thinking about this award made my MVP decision easier. When trying to think of clutch plays this year three came to my mind.

Brady showed that he can STILL play well when it matters most and that’s why I believe he has earned himself another NFL MVP. 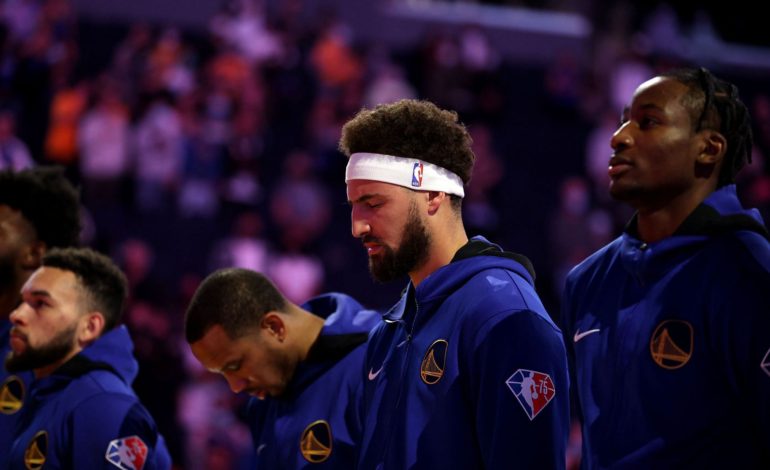