In no specific order…

The MVP race is always a hot topic in NBA circles. This year, it appears to be a two-man race between Wardell Curry and Kevin Durant. However, recent surges from some other frequent flyers has made this one interesting. With 4 months left of the regular season, the top 5 MVP candidates may change, but here is what the MVP race looks like today.

With 29.8 points, 7.9 rebounds, and 5.7 assists in 29 games this season, Kevin Durant looks like he never suffered an Achilles injury ever. Many were nervous that Durant wouldn’t be Durant after missing the entire 2019-20 season with an Achilles injury. They were horribly wrong. Durant returned as if nothing happened in 2020-21 and is still on that same tear this year. Durant is scoring at a high clip, averaging 52.2% from the field and 37.9% from three-point range. Now leading the league in scoring with a top 3 seed in the Eastern Conference, Kevin Durant is looking to claim his 2nd MVP trophy. I know, it’s crazy, with a talent like Kevin’s you’d think he’d have at least two. Maybe this time the basketball gods will recognize his greatness and award him with the trophy this year.

The Patriots need to return to form vs Jaguars

The world’s greatest shooter sits alone at the top with over 3000 three-pointers now. To those that thought the Warrior’s reign came to an end with the departure of Kevin Durant, be prepared to be barraged with threes once more. Steph Curry and the Warriors currently own the League’s best record at 28-7. Wardell is leading the charge averaging 27.7 points, 6.0 assists, and 5.3 rebounds in 33 games. There was a moment this season where a poll was sent out to see who people thought was the MVP this season and Curry ran away with the votes, just as he’s running away with the three-pointers record. Now, the race is a little closer with Kevin Durant staying the course; however, the league’s baby-faced assassin doesn’t look like he’s slowing down anytime soon. This may be a two-man race when it’s all said and done. I feel bad for the other Top 5 MVP candidates

What’s an MVP race without the Greek-Freak nowadays? That’s like saying Lebron isn’t in the race. (oh, snap, he isn’t right now? Blasphemy!!). But for real, Giannis has become a mainstay in MVP voting for a few seasons now. He’s also won 2 back-to-back. He doesn’t seem like he’s going anywhere anytime soon. This is the reigning finals MVP after all. The same guy that took the NBA trophy hostage and ordered a 50 piece from Chic-fil-A after dropping 50 in the close-out game to win the title. The greatness of the Greek-Freak is on full display this year as he’s averaging 27.8 points, 11.6 rebounds, and 5.9 assists in 30 games this season. Adding another MVP to his already amazing resume would take his greatness to another level.

Kevin Durant finally calls out Skip Bayless for his Nonsense!

Holy snap, everyone thought this man was done after his days in San Antonio. This is the same player who struggled to get past Lebron for 3 consecutive years. (That’s no easy task, it’s Lebron James) This is the same man who was traded for Kawhi Leonard, and had to watch the Raptors win a title without him. He’s now back with a vengeance, 26.8 points, 5.1 rebounds, and 4.6 assists in 31 games this season, and is leading the Bulls to the best record in the east at 24-10. He’s also shooting an astonishing 37.3% from three-point range and just became the first player to have back-to-back buzzer-beating shots in two consecutive games. This man is quietly becoming an MVP candidate right under our noses, and is returning to the star form he once showed in Toronto. Watch out fans, Demar Derozan might drop a buzzer-beater on your team next.

The reigning MVP quietly remains one of the Top 5 MVP candidates. The Nuggets record doesn’t reflect his dominant play, 18-16 are the Nuggets at 5th in the standings; however, Jokic is still putting up big numbers. Jokic is averaging 25.7 points, 13.9 rebounds, and 7.0 assists in 29 games this season. This display of dominance is the norm for the international big man. If he’s going to creep his way into the Curry and Durant sweepstakes, he’s gonna need some help. And with Murray and Porter on the mend, that’s gonna be hard to find in the mile-high city. 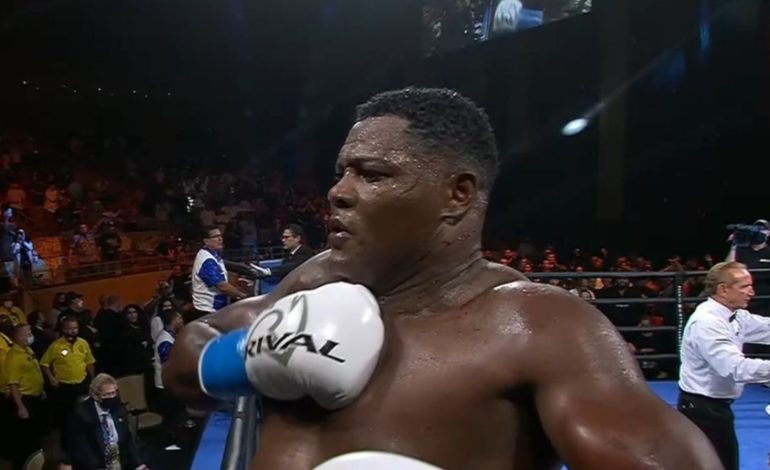 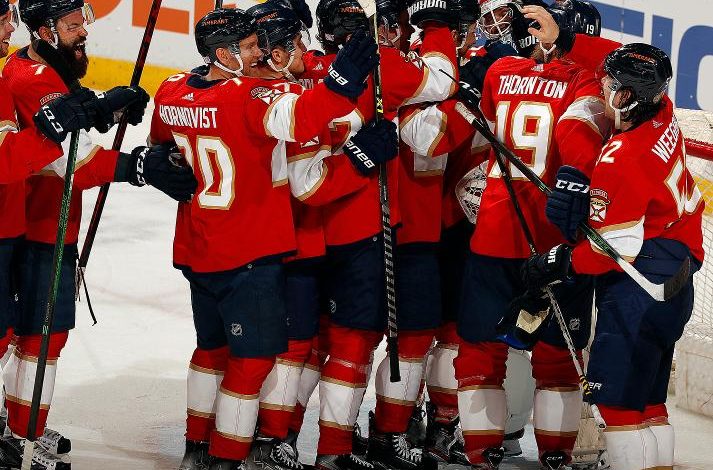