Can Ben Simmons Resurrect Both His Career and the Nets’ Championship Hopes?

Three-time NBA All-Star Ben Simmons was traded in a blockbuster deal at the trade deadline sending him from the Philadelphia 76ers to the Brooklyn Nets. Although James Harden appears to be the main character in this tale of team dissatisfaction, Simmons’ career arc should definitely be explored.

Let’s start with a little background. Born in Australia (his father played professionally in Australia’s National Basketball League), Ben Simmons went to high school in Florida and attended college as a one-and-done player. Although he was dominant in his one season at LSU with averages of 19 points and 11 rebounds per game, team success eluded him as they missed the NCAA postseason. He also failed to attend classes and allegedly had a GPA below 2.0. Simmons declared the collegiate season as a waste saying he didn’t learn much.

Based on raw talent, he was selected first overall in the 2016 NBA Draft. A part of Philadelphia’s famed Process, he missed his entire rookie season with a broken foot. The following seasons have produced career averages approaching triple-double territory and numerous All-NBA accolades. At 6’11”, the point guard is known as a tenacious defender who blankets opposing guards. He can also switch onto forwards and centers as needed. At just 25 years old, he is signed to a long-term deal and his future appears bright.

So why is Philadelphia aborting the Ben Simmons experience?

Ben Simmons is most known for this play in game 7 of last year’s Eastern Conference Semifinals.

His reluctance to shoot the ball has created a ceiling to his offensive game. Simmons’ shooting percentages and attempts drop drastically the further away he gets from the basket. He shoots almost no three-pointers which is strange in today’s NBA. To me, it makes sense that percentages go down the further out you get, but the fewer shot attempts point to a confidence issue. Defenses pick up on that and sag into the lane, daring Simmons to shoot the ball.

The only shot in basketball where there are no defenders, the free-throw, might be the most disappointing part of his game. Guards traditionally shoot well from the charity stripe, a product of possessing the ball more often. Throughout history, NBA guards average 79% from the free throw line. This is crucial when it comes to close games and playoff atmospheres because winning margins can be razor-thin. Simmons is a career 59.7% from the free-throw line. Not good.

Since being eliminated by the Atlanta Hawks last year in seven games, Simmons has requested a trade, citing mental health issues as the reason for not playing at all this year. I’m not convinced. I feel like Philly has strongly supported Simmons, but the pressure of the moments has just been too much at times. The media harped on him all summer as he released videos of himself shooting in workouts. Where do you go if you can’t take the pressure of the Philadelphia media market? New York, of course!

Brooklyn was faced with a decision. After only one year of bringing together Kyrie Irving, Kevin Durant, and James Harden to chase a championship, the experiment started to fail. In last season’s playoffs, Irving was hurt, Harden played on a bad hamstring, and Kevin Durant wore large shoes, as the Nets were eliminated by the eventual NBA Champion Milwaukee Bucks. This year, the vaccine mandate has sidelined Irving for all home games and Kevin Durant has dealt with injuries. So with James Harden set to become a free agent this summer, Brooklyn blinked. They decided that rolling the dice with Ben Simmons would salvage their season and Ben’s career trajectory.

I believe that the Brooklyn experiment will consist of treating Ben Simmons as a power player, running plays from the paint and the wings instead of creating plays for others. This will keep him close to the basket, but also involved in the scheme. Coach Steve Nash has his hands full as I am certain he came into the season with different roster expectations than what he currently has. Championship or bust is what this team is built for, but now Nash also has a reclamation project that also takes priority.

A Word on Mental Health

Royce White was a first-round NBA draft pick for the Houston Rockets who struggled with mental health issues. Former NBA player, Ron Artest, famously thanked his psychiatrist after winning the 2010 NBA championship with the Los Angeles Lakers. Current Lakers superstar, LeBron James, has opened up about his mental health struggles in the past as well. The NBA has taken major steps in the last ten years to address the issues that players face today. In his introductory press conference, Simmons didn’t sound like he would be utilizing any of those resources.

As Ben Simmons gets acclimated to his new surroundings and works to get into game shape, I hope he gives the mental aspects of his game some attention. If Simmons, with the help of his team and NBA resources, can overcome the mental hurdles that dampen his skillset, he has an excellent chance to win an NBA championship. Everybody loves a redemption story. Ben Simmons and the Brooklyn Nets play in Philadelphia against the 76ers on March 10th.

If you want a good laugh, Twitter has the funniest NBA jokes around. Follow me on Twitter as the NBA playoff race heats up! Also please follow Belly Up Sports for all of your sports news. 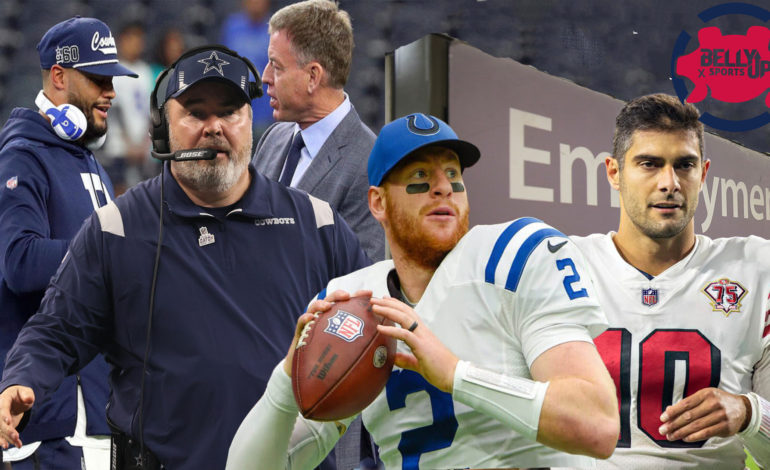 The Most Interesting People of the NFL Offseason 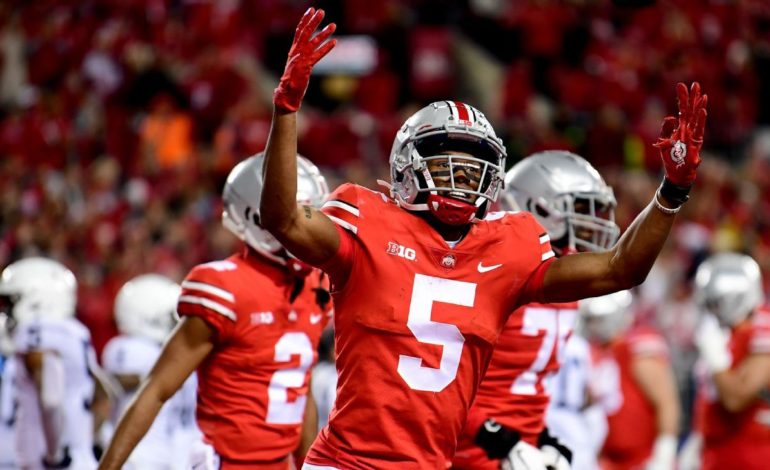