Hands – Very inconsistent. His tape is littered with dropped passes he should’ve come down with. Generally, though, his hands are very safe. He showed great ability to reel in tough passes, and his catching motion looks easy as if the ball was being pulled to his gloves by a magnet.

Ball Skills – Remarkable. Olave made some truly spectacular catches, including tracking the ball over both shoulders, jumping over defenders, “Mossing” defenders, etc. He is the true definition of a “throw it up he’s out there somewhere” type of receiver, he will always be at the catch point.

Contested Catch – There weren’t many, but in the few, he was very inconsistent. There were a few great catches in tight coverage, but Olave generally couldn’t come down with passes when he faced heavy contact.

Size & Speed – His weight doesn’t properly convey his size. Olave possesses a great height-speed-bulk combo. He will likely run in the low 4.4s at worst, and he plays with size, showing the ability to box out smaller defenders.

Release – Has the requisite physicality to not be deterred by a tough press. His hand and body movement off the line is flawless, making it difficult for even the better press corners to make an impactful difference.

Routes & Separation – Running his routes with precision and suddenness, Olave is a gifted route runner. He also displayed a familiarity with a very large route tree. He seemed natural at any route he was tasked with running.

YAC – His tackle-breaking ability and shiftiness are slightly above average, but he uses his speed and sharpness to create the optimal path for gaining yardage.

Football IQ – This is the area I was most surprised and impressed by. Olave showed a unique understanding and familiarity with all the concepts and nuances of playing WR. He has great experience with a full route tree, and his timing in all aspects is flawless. Additionally, he seems to feel the field in a way that others don’t. He is always running to the right place with or without the ball in his hands.

Versatility – Can line up outside or in the slot. He was a deep threat, a short slant target, and even a YAC weapon while at OSU. Despite not having much experience at Ohio State, I think Olave would make a great return man, using his phenomenal field vision and quickness.

Combine – Olave measured in an inch shorter, a few pounds lighter, and with a much shorter wingspan than expected. While he ran a blazing fast 4.39 40, his Vertical Jump was very subpar. His stock was likely unaffected, but in a Combine where many players impressed, relatively, he dropped down a bit.

I generally don’t love the idea of two-star WRs being drafted highly out of the same offense. Let’s be honest, how likely is it that they’re both great? (Yes, it worked out great for Justin Jefferson and Ja’Marr Chase, but that’s rare).
For this reason, I was skeptical about Chris Olave’s projections after watching Garrett Wilson’s tape. In this case, however, they are both undoubtedly Top 15 talents.
Chris Olave is an extraordinarily seasoned WR, having played a full four years at Ohio State, and finishing as one of the most decorated (Top Five in nearly every major receiving category in school history) WRs in Ohio State history.
It’s very clear he has a great understanding and feel for the game, but he also has all the physical tools to go along with it.
I think he is falling down draft boards because he is viewed as a “chalk” prospect – the upside isn’t a “hidden gem”, so it isn’t as tantalizing. On the contrary, his safeness, evident ceiling, and true talent should catapult him to the top of draft boards.

See Chris Olave’s overall ranking among other players on my Big Board. 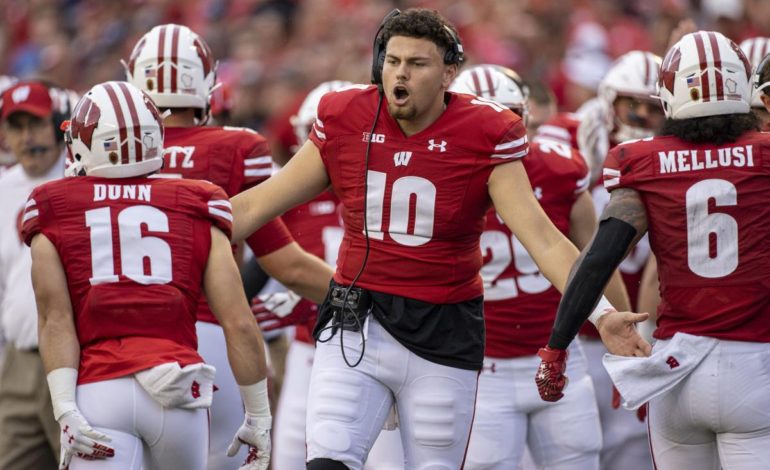 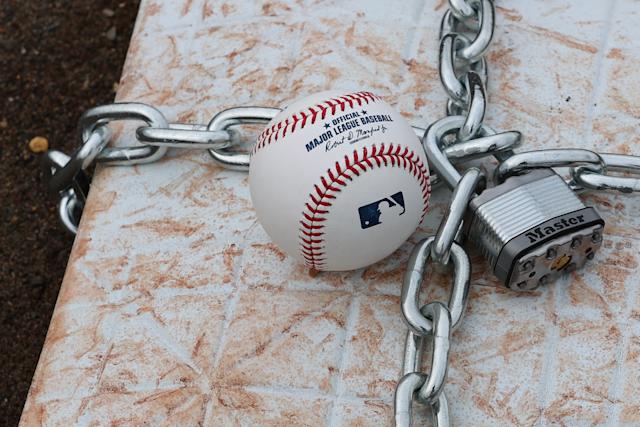