Will Storley Be Champ, The Path Is Still Tough

Everyone has the goal to become champion. And if not for a razor thing split decision loss, Logan Storley may already be the belt holder. However; that’s not the case. He has though tightened up his game. And now back on a two-fight win streak, will Storley be champ.

Before he gets his chance, Yaroslav Amosov has to retain against the highlight making Michael Page. “MVP’s” hands down low, on the balls of his feet style might give the Ukrainian problems early, but not for the long haul. Amosov didn’t get to 26-0 by accident, despite him being well under the radar of most MMA fans.

Although scripts don’t always go as planned. Take Storley against Neiman Gracie. Wrestler versus jiu-jitsu specialist, of course you wind up with a back-and-forth banger of a fight. Now was it Robbie Lawler versus Rory MacDonald? No. While Storley was more dominant, he got stung too. And there was only one on the mat scramble.

Will Storley Be Champ

If he gets whoever is wearing the belt next, there will still be more questions the four-time All American has to answer. MVP is laser fast with his hands. And now that Storley has proven somewhat that he can throw hands while coming forward, he’s susceptible to getting clipped by the sniper. Gracie only had two-inches on him. Page will have a whole six-inch advantage. And that key can’t be over looked. Storley will have a harder time getting inside his range.

It’s safe to assume the game plan would then be takedown, takedown, takedown. Especially with the Englishman not being a fan of being on the ground. Another fight with Amosov would no doubt be as tough as the first one. They are as close as mirror images can be. Amosov is tough in a phone-booth style fight, and is a well rounded beast on the ground. Storley has a little more pop in his hands, and the wrestling edge.

If Scott Coker and the Bellator match making team decide he should get another fight before the title shot, it wouldn’t be that bad of a plan. Both Jason Jackson and Douglas Lima are between them. Although the difference between a win and a loss at the top of a division is paper thin.

However; don’t be shocked if between Thanksgiving and New Years a “Storm” will come for a belt. A shiny Bellator welterweight one.

For all your sports needs, go to: Belly Up Sports. Then for everything CYCLONE head to: Facebook. 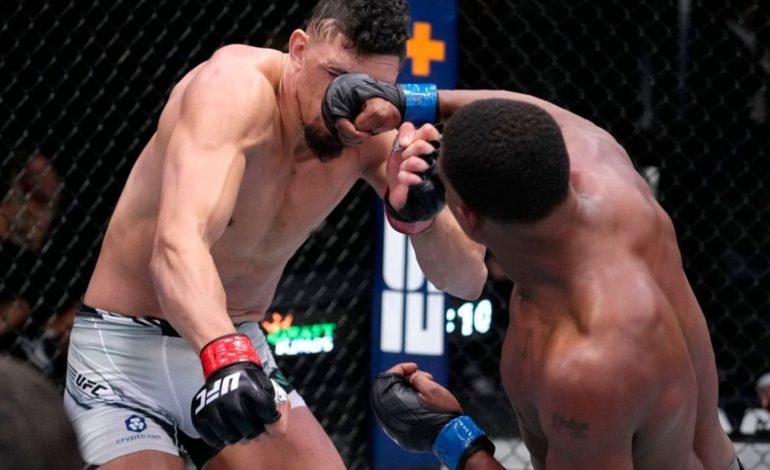 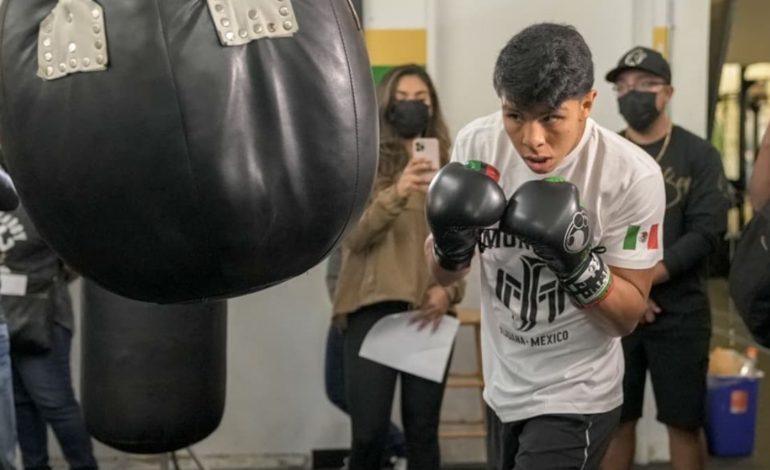