Hands & Ball Skills – Pickens has fantastic ball skills and sticky hands. He is the prototypical “throw it up to him” receiver. He is the ideal 50-50 ball receiver, and his high-point is elite.

Contested Catch – As I previously wrote, any ball you toss in his direction he will come down with. He routinely made contested 50-50 catches.

Size & Speed – Above average speed, but lacks ideal size for his playing style. He is a contested-catch receiver who doesn’t create much separation, but he is thin and lanky and doesn’t have the requisite bulk to handle the physical 50-50 cover Corners. That’s not to say it’s impossible to make it work. AJ Green in his prime was a great example of a thin 50-50 receiver, and he was an All-Pro talent.

Release – Small release package. He has good lateral mobility to bounce to the side, and a good hand swipe to get free, but he consistently struggled with the physicality and technique of the better press Corners.

Routes & Separation – Good suddenness to his routes but he is far from shifty. His routes aren’t very sharp, and while he has a good feel for route stems and double moves, he won’t consistently create separation with route breaks.

YAC – Deceptively long strides give him great speed in open space. He has good vision and change of direction ability to manipulate blocks and create yards.

Football IQ – The fact that he was a consistent dominator shows his great feel for the game. He is a tantalizingly natural athlete, with great physical tools.

Combine – While Pickens put up good athletic numbers, he confirmed his “tweener” status with his sub-200lb measurement. He also displayed 8 6/8″ hands, which is very small for a receiver.

George Pickens burst onto the scene as a freshman at Georgia. His freshman dominance was compared to Derek Stingley’s at the time. Unfortunately, an injury massively derailed his career.
Before the injury, he was easily a consensus Top 10 NFL Draft pick. Now, he is hardly even mocked in the first round. It’s truly a mystery why he decided to declare and enter the draft this year.
Before the injury, Pickens was a dominant force, with other-worldly ball skills and good size and speed. It’s unclear what the difference was after his injury, as he showed similar speed and equally great ball skills and hands. However, he played in four games in 2021 and totaled only five receptions.
I had some faith in Pickens before the Combine, but now there are way too many numbers working against him.
Pickens is truly a mystery in this draft, and he may be one of the steals of the draft, but I doubt he ever recaptures his freshman form.

See George Pickens’s overall ranking among other players on my Big Board. 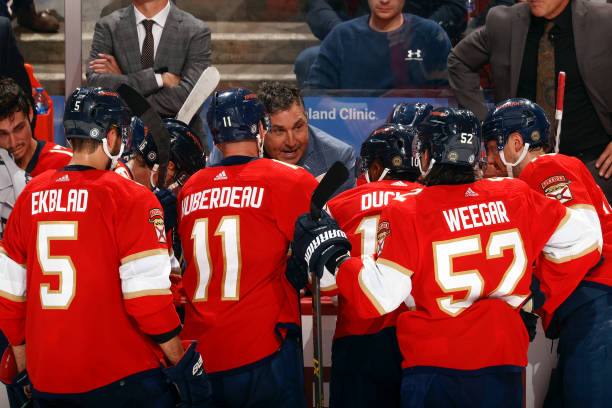 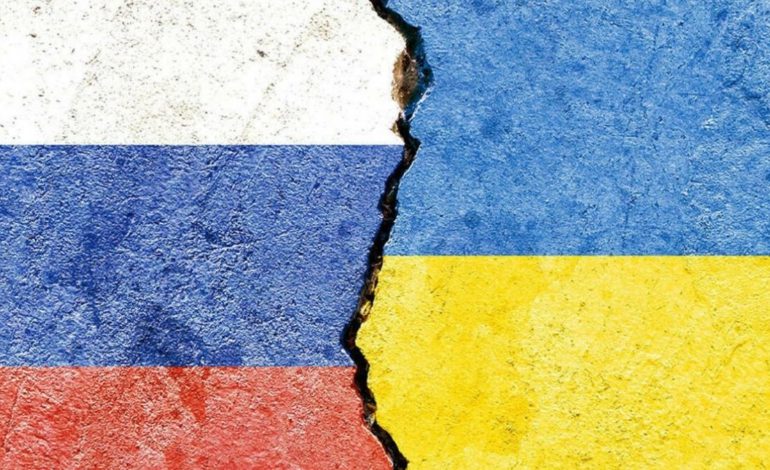 Should Athletes Get Banned When Countries Do Wrong