Hands & Ball Skills – Very strong hands. Likely hardly had any drops, and he had many one-handers. He can snag the ball from anywhere near his catch radius, using great ball skills and an elite high point. He will win the 50-50 balls.

Size & Speed – Fantastic size/speed combo. He is very bulky and carries a ton of weight on his frame. Still, that doesn’t seem to take any toll on his athleticism, as he is still a quick and nimble athlete. His long speed is astonishing, and for a Tight End, his break-away speed is truly unreal.

Run Blocking – Great physical abilities for this, but his technique was terrible. He possesses an outstanding leg drive and a great ability to blow up defenders, but he doesn’t seem to put it all together. Either he doesn’t lock up the defender, or he doesn’t deliver the blow to the right spot, he was blown by many times in space. I believe this is just a matter of coaching.

Pass Blocking – Doesn’t have many pass-block reps. Likely is a tenacious blocker with very active hands and a phenomenal anchor, and he has great lateral mobility and functional power to be a very successful blocker. I assume those traits will translate very well, but it’s yet to be seen.

Release – Didn’t have many releases. He was used on many sweeps and pull routes behind the line, freeing up a lot of uninterrupted green grass for him. He does have remarkably quick feet, and the few times he was pressed he showed them off. This shouldn’t be a problem for him.

Routes & Separation – Surprisingly sudden and sharp routes. Likely does a great job of sticking his foot in the ground and changing direction. He also uses a great head fake and is unstoppable in 1v1 red-zone situations. He runs with amazing play speed to maintain his separation through the route break as well.

YAC – Not very shifty after the catch, but he has great contact balance. He is very aware of the open field ahead of him, and he looks like a big punt returner when running in the open field. He won’t juke defenders out of their shoes, but he has the lateral bounce and the tackle-breaking ability to run right past them with ease.

Football IQ – Likely has a great feel for the field. This is especially evident in his YAC abilities. He runs routes with precision, and he was tasked with all sorts of route concepts, excelling at each one. Additionally, he plays with great confidence, as if he is always the best player on the field. It’s unclear if this is actually arrogance, but it seems like a good quality to have. I doubt he will ever be overwhelmed by the pro game.

Combine – Likely had a mixed Combine. He had the highest Vertical jump among all Tight Ends at 36”, but he also ran the slowest Shuttle, at 4.57. I’m not too concerned about this, as his play speed was evident, and one measurement won’t change that fact. However, it is something to keep an eye on.

Isaiah Likely is one of my favorite Tight Ends in this class. As far as physical tools go, his traits are off the charts. He possesses a great frame with ideal weight distribution, with true NFL size. Despite his Combine weight not being as much as I’d thought, his frame is undeniably bulky. He is also an elite route runner with outstanding speed, who has among the surest hands in this class. Physically, there is little he can’t do.
From a technical standpoint, there is plenty of ground to cover. Likely is very unrefined and unpolished. His blocking technique is all over the place, and he plays with a very high center of gravity.
His Senior Bowl was a little disappointing. I expected a player with his raw physical tools to light up an event with proper coaching. He wasn’t bad, but he didn’t’ turn any heads. This dampens the Likely-hype-fire, but his raw athleticism can’t be overlooked. It’s unrealistic to expect him to be a star in his first opportunity with real coaching against real competition.
With the proper coaching, Likely can truly be an elite Tight End at the next level. He is a developmental project, that will likely take a few years to breakout, but the potential is worth the investment.

See Isaiah Likely’s overall ranking among other players on my Big Board. 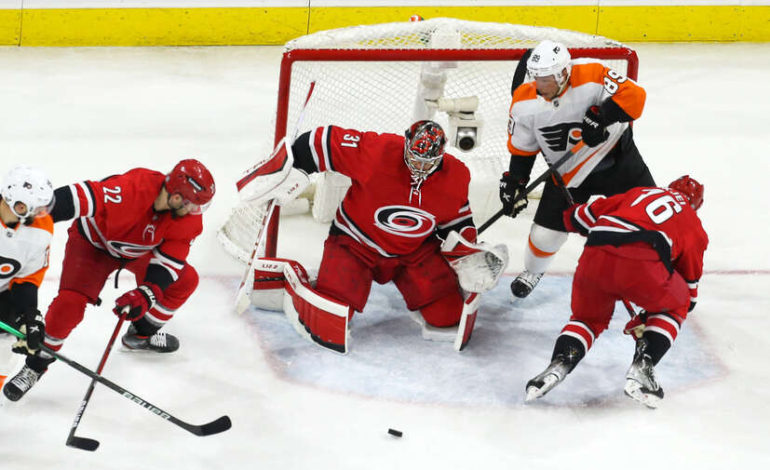 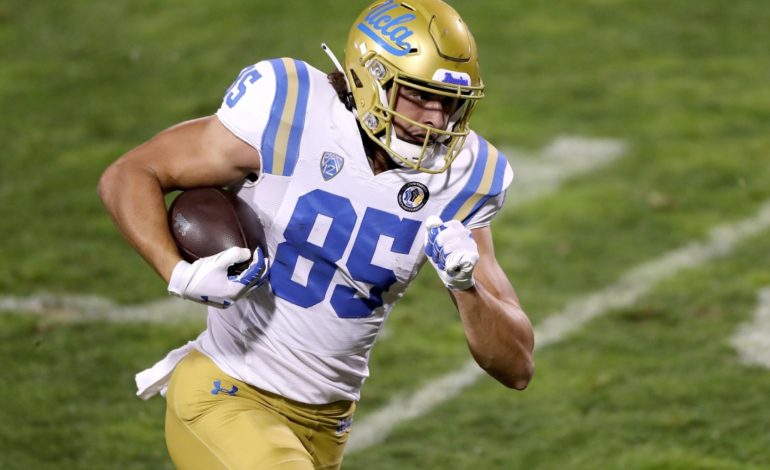