Power – Cole Strange doesn’t possess the raw dominating force to overpower defenders, but he has a nasty mean streak. He finishes many plays by shoving defenders to the ground. That might be a character concern, but he tenacity and ferocity are truly unmatched.

Anchor – Despite not having tons of functional power, he sets a very strong and formidable anchor. Defenders consistently struggled to bull-rush him, and he has the outstanding ability to maintain his anchor even when he cedes leverage.

Blocking in Space – Strange has a natural talent for staying in front of defenders. He is easily the best space-blocker in this class, and his movement ability coupled with the ability to quickly drop his anchor and stonewall defenders makes for a force in the second level.

Football IQ – Phenomenally cerebral player. He consistently spotted, diagnosed, and blocked the correct assignment, and he switched from pass-rusher to pass-rusher with perfect timing and precision. He reads the oncoming defense in a way that most don’t.

Balance – Strange plays with fantastic balance, and he is never thrown off guard. Even when beat, he can maintain his balance and recover exceptionally quickly, not losing his balance or his strength throughout.

Length – Arm length pops off the screen. When watching him stand, it seems his arms reach all the way down to his knees. It’s clear he is comfortable with using that length, and he used it as a weapon often and successfully.

Run Blocking – Cole Strange is an absolute mauler. He runs over players and has an outstanding leg drive to force defenders back. He uses great strength, length, and momentum to blow up defenders and create wide open holes. Not to mention, he loves to get mean, and he takes true pleasure in shoving the defenders to the ground.

Pass Sets – Smooth and reliable. Strange was hardly beat at all, and his technique along with his physical traits create a flawless and ideal pass blocker. His hand counters are great, he uses a phenomenal burst off the snap, and he identifies blitzers and pass-rushers perfectly.

Lateral Mobility – Smooth as butter. He has no problem staying in front of defenders. Interestingly, when playing at Left Tackle, he got beat inside and around the edge multiple times. Still, the lateral mobility he showed while playing inside was a thing of beauty.

Versatility – Played primarily at Left Guard for the Mocs, but he also played 2 games at Left Tackle and 1 game at Center. He wasn’t as dominant in those games, and although he was capable, his best fit is easily at Guard.

Combine – Strange had a Combine that can be described in one very fitting word – strange. On tape, his arm length pops out, but he measured in with an average 33” arms. He also flashed great athleticism and movement abilities, but his athletic drills all produced average to above-average results. He even seemed bigger at the Combine than his appearance on tape. Although I tend to believe what’s on tape, the Combine was very odd, and will surely muddy my stellar evaluation of him.

Cole Strange is an under-discussed prospect who should be getting significantly more love. As is clear from the Attribute Breakdown, I have practically nothing negative to say about Cole Strange. Even the biggest concern with him – his level of competition – was quieted after a stellar showing vs Kentucky – an AP Top 25 team throughout most of the season largely thanks to their defense.
From a traits perspective, Cole Strange is a perfect prospect. He did everything right at Chattanooga, and if he would’ve played that way in the SEC, he would be my No. 1 overall prospect, no doubt about it.
From a physical standpoint, he checks a lot of boxes. Although he isn’t a standout athlete, he is above-average nearly everywhere, and he is very smooth and mobile for a player of his size. There is one concern however, and that is his overall size. While he measured well at the Combine, he looks a bit undersized on tape.
Additionally, he will be 24 years old before his rookie season.
Still, Cole Strange is such a polished and elite prospect, I think he deserves consideration even in the top half of the 1st round, even if he won’t be drafted until Day 2.

See Cole Strange’s overall ranking among other players on my Big Board. 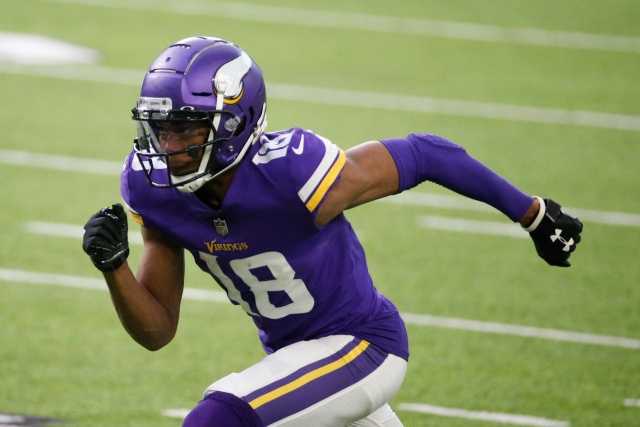 The Minnesota Vikings Embark on a Competitive Rebuild 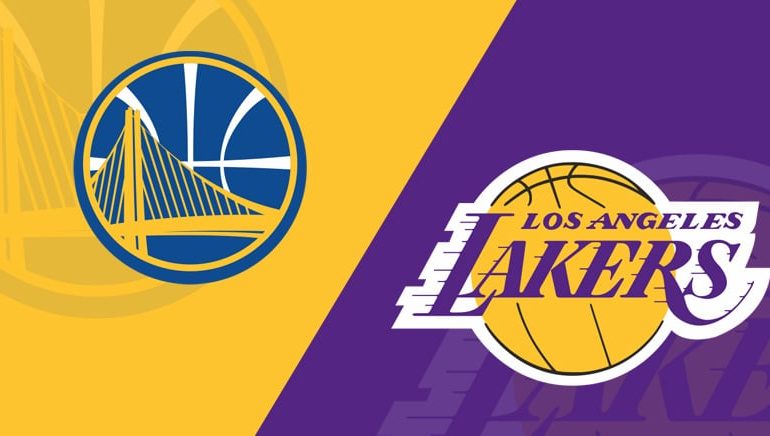