Balance – Shoddy balance on most reps. He had many reps of playing too high, and in turn, lost all leverage. The rest of the time he would play too far over his feet, losing balance and being pulled or thrown out of the way.

Power – Not much discernable functional strength. His anchor was awful, and even when he maintained leverage points, he could get walked backward with a strong bull rush. On the other hand, he had many knockdowns and pancake blocks at Kentucky.

Blocking in Space – Poor spatial awareness and movement ability in space. Kinnard seemed very lost when climbing to the second level or pushing out on screens. He couldn’t locate a defender to block, and even when he did, he struggled to stay in front of the minorly agile defenders.

Football IQ – With 3+ years of experience as a starting Tackle in the SEC, he has accrued a lot of knowledge and experience that most blockers don’t get the chance to. Still, he is very raw, and far from being a polished product.

Run Blocking – Has a very good explosion off the snap when run blocking. He manipulates his weight very well to create a good push, and he turns himself to open holes as well. Although his anchor is subpar, he can hold his ground as a run blocker.

Lateral Mobility – Abysmal. He can’t bounce laterally to save his life, and he got beat around the edge or inside by even non-athletic pass-rushers.

Hands – Hand fighting is extremely inconsistent. At times it seemed his hands were all over the place with no visible plan of attack. He could use better counters as well.

Pass Sets – Although Kentucky was a run-heavy offense, he showed success as a pass protector as well. From a traits or moves perspective, he was terrible, however, he showed a great ability to lock up defenders with his hands, especially later in the season. He would envelop them with his arms and erase them from plays.

Versatility – Kinnard’s position at the next level is a mystery. He started 3 years as a Right Tackle for the Wildcats, and he doesn’t have the experience playing Guard. However, at the Senior Bowl, he was tasked with many reps at Guard, and he held up admirably. Still, his lack of lateral mobility and movement will inhibit him from being successful at Tackle, and his massive height will make it difficult to have him play at Guard. He has the tools to succeed at either, so it all depends on who drafts him.

Combine – Kinnard had a mixed Combine. His measurables were jaw-dropping, but his athletic drill results were dreadful. He ran the 5th worst 3-Cone of all O-Linemen at 8.11, the 7th worst 40 at 5.31, and the 5th worst Shuttle at 4.96. He also jumped the 3rd shortest Broad jump at 8’3”. These are truly awful numbers. On the other hand, he measured in with a ridiculous 11 2/8” hands and a massive 83 2/8” wingspan.

Darian Kinnard was an interesting prospect, who did himself few favors in the pre-draft process. Projecting as a fringe 1st round talent, with the versatility to play inside or outside, he went into the Senior Bowl with plenty of hype. Although many analysts were impressed with his performance, I felt the opposite. He got beat many times, and the glaring issues in his tape reared their ugly head once again in Mobile. He did not look like a very capable blocker.
From a traits perspective, Kinnard is extremely flawed. He has awful lateral mobility ad balance, his hands are inconsistent and sloppy, he doesn’t possess a lot of functional strength, and he is terrible in space. His scheme fit is also curious, and it’s unclear if he’s a great fit for Guard or Tackle.
Despite having immense physical measurements, and his size and hand/arm size are encouraging, his athletic traits are truly abysmal. He had an all-time terrible Combine.
I have a hard time imagining teams selecting Kinnard in the 1st round after this offseason, and I feel that he has a long, long way before he can be an impact NFL starter.

See Darian Kinnard’s overall ranking among other players on my Big Board. 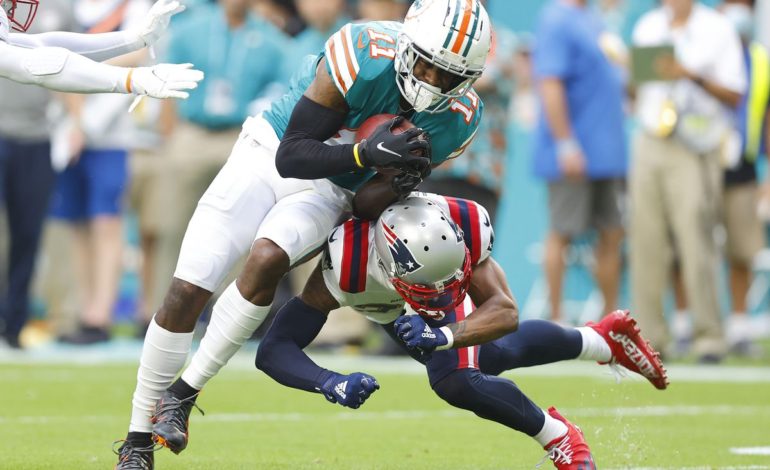 The Patriots Should Still Draft a Receiver 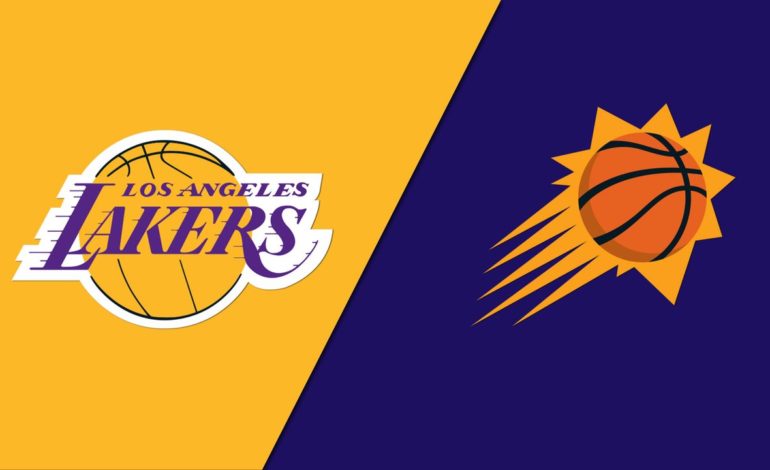