Entering Phoenix, the Lakers knew what was at stake. A loss to the conference-leading Suns (and a Spurs win over the Nuggets) would eliminate them from playoff contention. It was now or never for this reeling squad.

There was hope. Or, so it seemed.

The Lakers outscored the Suns in the first quarter and only trailed by five heading into halftime. But, coming out of the break, the Phoenix Suns showed their division rivals who run things around here.

A 35-point third quarter helped Phoenix pull away from Los Angeles, and were on their way to a franchise-record 63rd win of the season. The Lakers’ nightmare came true, and they will miss out on the playoffs for the seventh time in nine years. With the 121-110 win, Phoenix officially sweeps the season series against the Purple & Gold.

Devin Booker had 32 points, while Deandre Ayton had a double-double with 22 points and 13 rebounds.

For the Lakers, Russell Westbrook led the team with 28 points. Anthony Davis played 36 minutes, acquiring 13 rebounds to go with his 21 points.

The Brow’s return wasn’t enough to save this team’s season. This postseason, LeBron and Co. will be watching from their couches.

NBA fans knew this roster wasn’t going to work from the start. Of course, there were Lakers fans who believed in bringing together accomplished veterans would lead to a championship.

But, here we are today, and those fans look foolish.

However, I do want to address something. Lakers legend Magic Johnson went on an ESPN debate show to discuss the Lakers’ mishaps this past offseason. What we found shows that “LeGM” has messed things up again.

“The blame that [LeBron] has to take is the fact that DeRozan ended up in Chicago and not with the Lakers. DeRozan could’ve been a Laker instead of a Bull… but when Russ and LeBron started talking, that’s when they nixed that deal.”

– Magic Johnson on the Get Up today pic.twitter.com/8bmmGu7MTJ

So, instead of acquiring DeMar DeRozan (which would only take Kyle Kuzma), keeping Alex Caruso and Kentavious Caldwell-Pope, and putting themselves in a good spot, the Lakers screwed up.

Big names don’t mean guaranteed success. This team learned the hard way. As Magic said, the King needs to take the blame for this.

The Lakers do not have any first-round picks (unless you include 2027) to trade in order to get some quality players.

Let’s face it. This team is going to look the same next season. Westbrook will accept his player option, Kendrick Nunn will do the same, and there is little cap space for this team to work with.

Frank Vogel is on his way out. But, at least something will be changed. His lineup decisions were awful this season.

The Lakers will face off against the Golden State Warriors on Thursday. 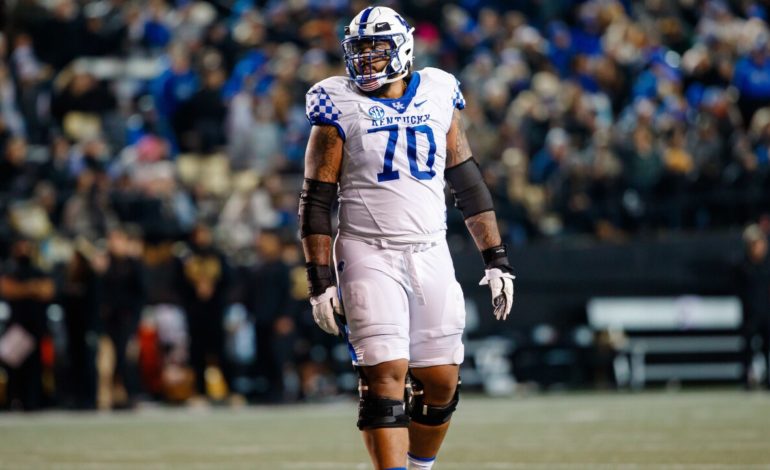 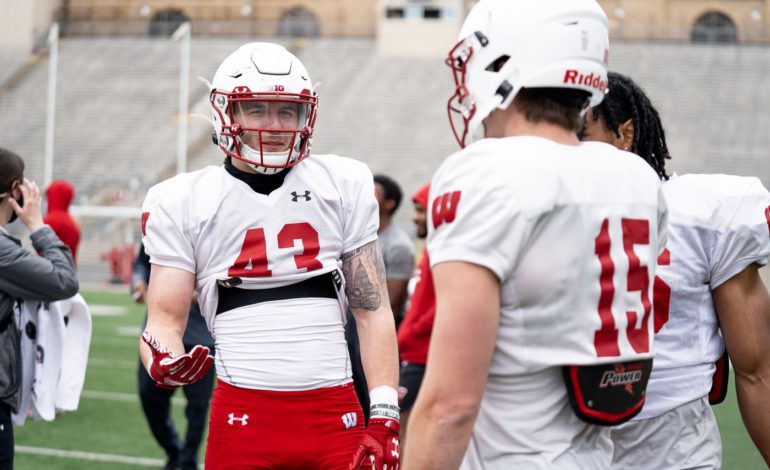 Thin Safety Depth Might Be a Problem for the Badgers