Elusiveness – While he has a good arsenal of moves, they don’t seem natural. He has a great spin move, and he uses a very good jump cut, however, they aren’t smooth and effortless.

Blocking – Keaontay Ingram will be a liability as a blocker. He doesn’t have the vision to identify blitzers or pass-rushers, and he consistently let up big sacks unnecessarily. He has good weight and body control to be able to withstand a bull rush, but that won’t help if he’s blocking the wrong player.

Explosiveness – Not exceptionally explosive, but he has a good home-run ability. Ingram hits holes with great burst and explosion, and once he gets to the second level, he can turn on the jets. While he’s not a true burner, he has requisite breakaway speed.

Receiving – Capable, but nothing special. He has above-average hands, and he is capable as a route runner, although he won’t create much separation. He shouldn’t be relied on heavily as a 3rd down back, but when occasionally tasked with a receiver job, he is more than capable of completing his assignment.

Combine – Keaontay Ingram’s Combine didn’t change our opinion of him much. The expectation was for him to weigh in at a very healthy and bulky weight and have the surprising speed to go with it. That’s exactly what he did, weighing in at 221lb and running a 4.53 40. I would’ve loved to see his 3-Cone drill, as he wasn’t exceptionally agile, but all the Running Backs opted out of that drill.

Keaontay Ingram has very few elite traits to hang your hat on, and his tape won’t blow you away. He has the home-run ability, but he wasn’t a consistent big-play threat. He isn’t very smooth or agile, and his elusiveness is good, not great.
His vision, unfortunately, is terrible. It showed not only in the run game, where he consistently failed to find the hole but also in his blocking reps, where he missed blitzers and gave up many sacks.
As a transfer from Texas, Ingram was looking for more opportunities at USC. When getting there, he got what he wanted, however, he didn’t do much with those extra carries.
As an underwhelming prospect, there is one trait combo that is keeping his stock afloat – his size/speed combo. Few Running Backs have his weight while also possessing his speed. As a runner in the NFL, that trait combo can be not only a career saver but a career maker. In the right system, that’s all he will need to flourish.
Of course, that alone isn’t enough to get too excited about, but it’s surely intriguing.

See Keaontay Ingram’s overall ranking among other players on my Big Board. 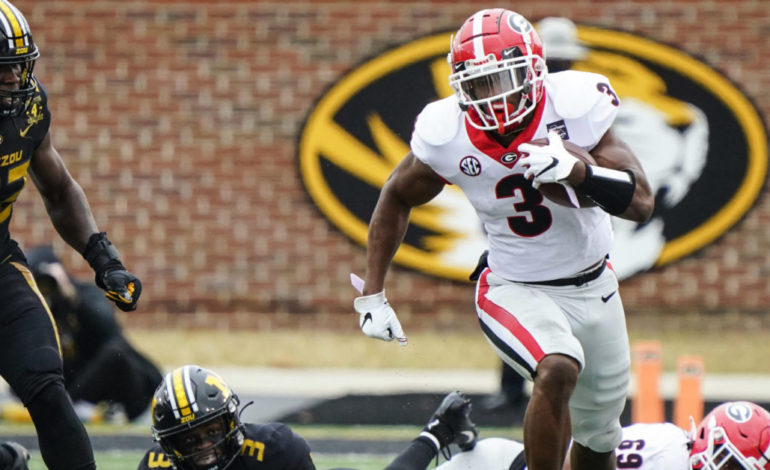 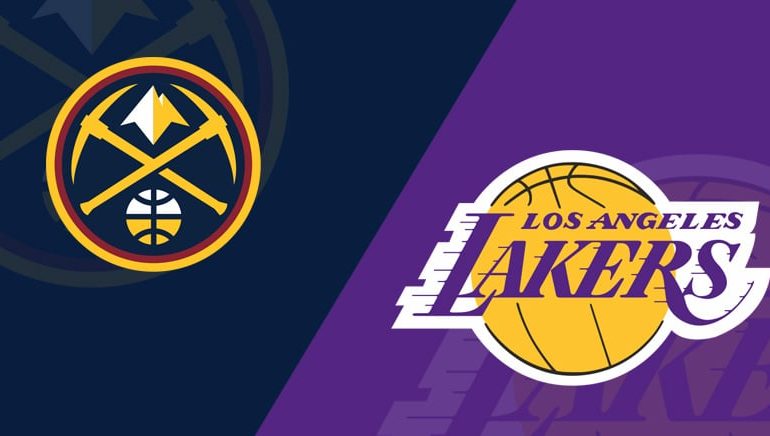