At last, the NFL Draft is complete. Two hundred sixty-two men heard their names called during the three-day event, and the New York Giants were responsible for choosing 11 of them.

On Day One, we saw Big Blue choose two players to be cornerstones on both sides of the ball. Day Two was less exciting, but quality players were added to the roster. Finally, during the last day of the draft, GM Joe Schoen found six players to provide competition and depth for the team. Let’s dive into the draftees chosen from rounds four through seven.

If you’re looking for an analysis of the choices from Round One, you can find them here. Round Two analysis can also be found here.

After clearing out the tight end corps, the front office needed to address this position in the draft. Bellinger was an obvious candidate, as he brings size and great hands to the team.

The former San Diego State prospect is known for running hard after the catch and rarely dropping the football. Giants fans still have nightmares of seeing Evan Engram dropping passes, so Bellinger is a welcoming sight.

Joe Schoen is likely enamored by the tight end’s blocking, which consistently showed up on game film and the Senior Bowl. According to Pro Football Focus, he had starting experience with the Aztecs in their pro-style offense.

Despite only catching two touchdowns in 2021, he is reliable in the passing game. Having zero drops in a season is always something to be happy about. Pairing him alongside Ricky-Seals Jones improves the tight end room mightily compared to previous seasons.

He led the Big Ten Conference with five interceptions in 2021, showing the traits of a ball hawk. Also, his Pro Football Focus grade improved from 59.8 in 2019 to 77.1 in 2021. Also a reliable tackler, the former Iowa product has good size for a safety.

Finally, a linebacker. What a steal this was in the fifth round. The Indiana product should thrive in Wink Martindale’s defensive scheme that is heavy on blitzes. After all, he was a menace in getting to the quarterback for the Hoosiers.

His 92.0 pass-rush grade was the best amongst inside linebackers, and he is the most experienced pass rusher in this year’s linebacker class. McFadden is not afraid of contact, something the Giants will appreciate as they shift to a new identity.

Another defensive player was added to the group. The Arizona State product isn’t known for sacking the quarterback consistently, only having four sacks from 2019 to 2021. However, he makes his mark in the run game, as the nose tackle posted a 77.7 run defense grade.

There are concerns with his ability to change direction and pass rush. Nonetheless, the Giants will likely view him as an Austin Johnson clone who enters the rotation and help stop the run. Not an exciting pick but a move that provides depth on the defensive line.

Standing at 6’7”, the offensive guard played only on the right side in his college career. In 2021, his pass blocking was amongst the best in the nation. Based on his size and frame, New York found another prospect to help protect Daniel Jones and give him time in the pocket. See, Dave Gettleman? This is how you fix the offensive line.

Part of the Bearcats’ magical run to the College Football Playoff, Beavers is an intriguing player who can be considered a steal in the sixth round. He fits the Giants’ scheme, as the Cincinnati linebacker exceeds in getting downhill to the quarterback.

His pass-rush grade of 86.1 stands out, and the ability to shed blocks has Martindale excited to use him on certain plays. A high motor and ability to process information well screams potential, and could be a starting linebacker for Big Blue sooner rather than later.

The New York Giants will now work on officially signing their rookies to contracts. New York will also sign undrafted players, and we shall see what this roster looks like soon.

An in-depth analysis of each drafted player will be coming out in the next few days. 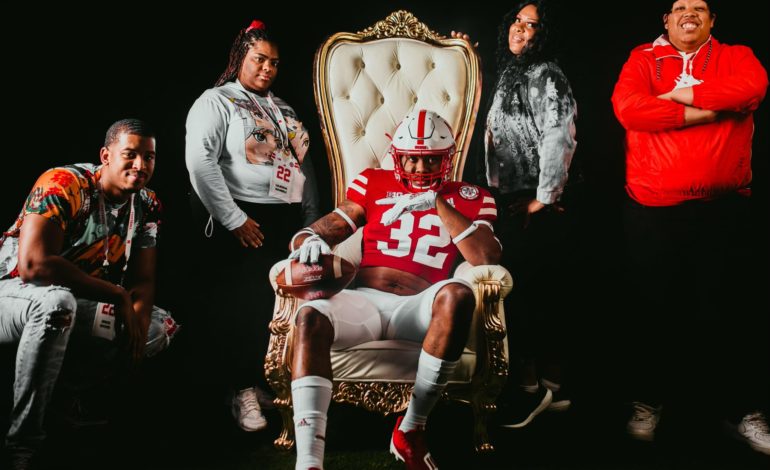