Well, Tom Brady is here to stay, ladies and gentlemen. It was reported Tuesday morning that the seven-time Super Bowl champion quarterback has agreed to a contract with Fox Sports. A deal in which Brady would become the network’s lead analyst on their Sunday football broadcasts. Replacing Troy Aikman, who has since moved on to ESPN with Joe Buck to call Monday Night Football.

Essentially, he follows the footsteps of Drew Brees, who also had a contract agreement with NBC before calling it a career. Although Brees hasn’t called any big-time NFL games for NBC, with Cris Collinsworth taking up that spot, Brees has been renowned for his abilities calling college football games on Peacock as well as his role on NBC’s program “Football Night in America” with Rodney Harrison, Tony Dungy, and Mike Tirico.

Brady joins an elite cast of quarterbacks gone broadcasting. Guys before him include the likes of Aikman, Tony Romo, Terry Bradshaw, Dan Fouts, and Trent Green. Amongst others who have found various roles like Mark Sanchez on Fox as a pre-game analyst climbing the ranks.

Will Tom Brady be an MVP broadcaster?

This will be new territory for the GOAT. Brady has always been mild and quiet at the podium, never giving up too much during interviews. But his ESPN+ series, “Man in the Arena”, which followed all 10 of his Super Bowl trips so far, was well received by fans. He did an excellent job of delivering his perspective during his illustrious career. Covering everything from triumph to heartbreak, and everything in between. There’s no reason not to expect the three-time MVP to succeed in this new role.

So, when can Fox expect to get Tom Brady full-time? Well, he had a 40-day retirement from the NFL ahead of Super Bowl LVI. So it’s obvious that he’s coming closer to the end very quickly, but Brady has always been private about the expectancy of his career. Always saying “I’ll take it day-by-day and go from there”. Ultimately, TB12 probably plays one last season. I think he’s negotiated one year with whoever has an important say in his decision. Whether that be his wife, Gisele, and the kids, or simply just himself. Brady’s obviously still got the passion for the game, and he’s still playing at an elite level. But it’s nice to know that he’ll be sticking around football even after he’s done playing. 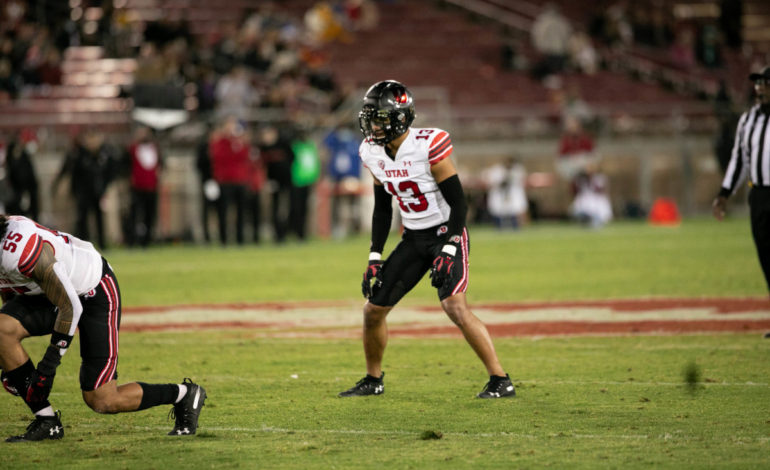 Help On The Way At Safety 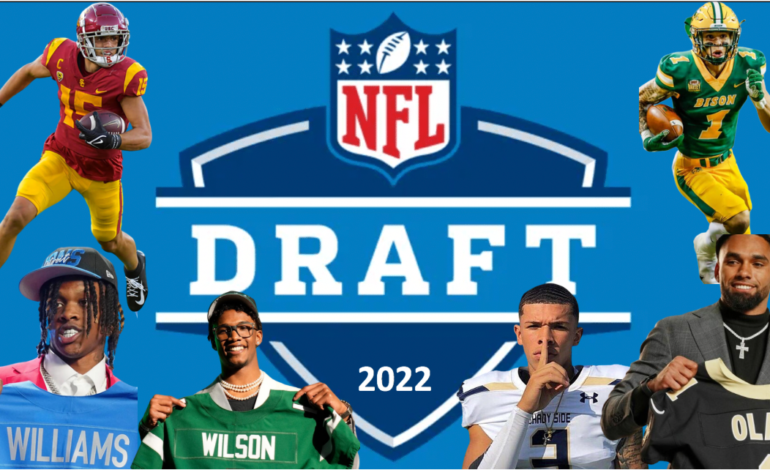