As we continue through the NFL offseason, the New York Giants are working to create a new identity that will bring them to new heights this upcoming season. We know about the team’s struggle to create cap space, but new GM Joe Schoen worked hard to make room for the future.

Big Blue has a few players whose contracts are pretty expensive. Wide receiver Kenny Golladay is someone to note, as he’s in the second of his four-year, $72 million contract. He underperformed during his first season with the Giants, not even scoring a touchdown last season. To put this into perspective, offensive tackle Andrew Thomas had more receiving touchdowns than him.

Running back Saquon Barkley has struggled to perform at the level we all expect him to. His ACL injury two years ago is something to point the finger at, among other circumstances.

So, Why Is This Important?

Trade ideas are nothing new in the sports world. But, there’s a limit to how outrageous they can be. Bleacher Report writer Ian Wharton released an article talking about trade suggestions for every team. A couple of them involved the Giants, specifically Barkley and Golladay. You can see the article here.

The trade involving Barkley would send him to Kansas City in exchange for Clyde Edwards-Helaire and a fourth-round pick. Wharton is calling for Big Blue to get rid of his $7.2 million cap hit and get a fresh look at the former LSU product.

This seems like a trade that most NFL fans will say the Chiefs win in a landslide. You’re getting a former number two overall pick who looks as healthy as he’s ever been. Pairing Saquon with Patrick Mahomes and Travis Kelce will cause nightmares for opposing defenses.

For New York’s benefit, holding onto Barkley and seeing what he can do in this new offense is the best-case scenario. Edwards-Helaire battled injuries of his own last season and isn’t the type of back that is known to be a game-changer.

In contrast, we know what Saquon can be when he is on the field and healthy. Even when teams crowd the box, he’s opening up opportunities for his other teammates to get the ball because of the attention on him. He is a game-changer, when healthy.

Contract-wise, Barkley’s expires in 2023. So, you might as well see if he can show flashes of his first two seasons in the NFL. After all, we forget how big of a weapon he can be.

But, What About Kenny Golladay?

The former Lions wide receiver struggled in his first season with the New York Giants. You can blame the offensive system or a possible lack of chemistry with quarterback Daniel Jones. Regardless, he underperformed mightily to where we can view him as being overpaid.

So, Wharton recommends the Giants trade him to Baltimore in exchange for TE Nick Boyle and a fourth-round pick. For the Ravens, this gives them a big receiver for quarterback Lamar Jackson.

But, if you’re GM Joe Schoen, this trade is not one to accept. Giving Golladay another season to work with Jones could help him get back to his old self. Plus, this new offense brought by Daboll is designed to get the ball down the field (unlike last season).

Big-bodied, talented wide receivers are hard to come by in the NFL. In Detroit, we saw what Golladay can do in one-on-one matchups.

People are forgetting that Kenny Golladay can still do this
pic.twitter.com/pPyTuG6rHp

If the New York Giants want to have an offense that strikes fear into their opponents, keeping the wide receiver is a necessity.

In Conclusion, the New York Giants Should…

Keep. Both. Players. A new regime has been brought into place, and it’s only right that the Giants hold onto their two best playmakers for the 2022 season.

If both underperform, then considering a trade is something that should be discussed. But, if Barkley can remain healthy and Golladay becomes the number one wide receiver he’s expected to be, then the New York Giants are in good shape.

We’re not going to sit here and say the Giants will contend for a playoff spot in 2022. But, you never know. 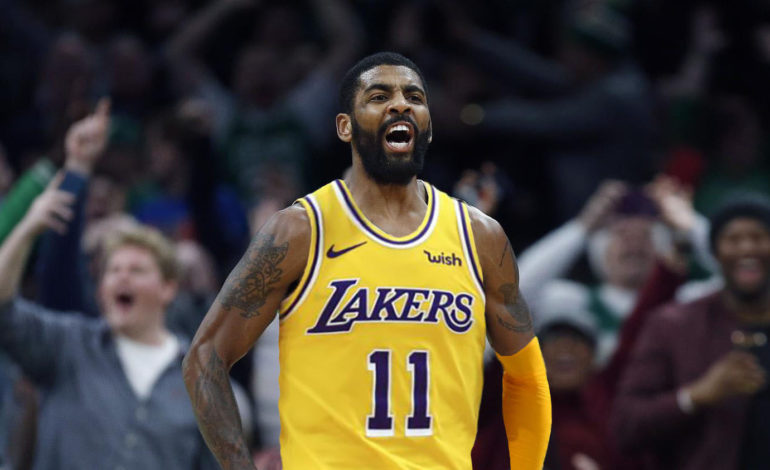 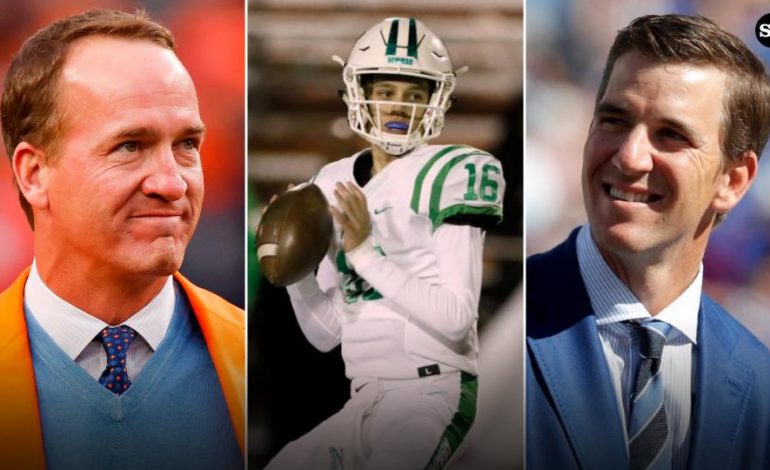