The 2022 NFL off-season is pretty much over, ladies and gentlemen. For the most part, the teams you see now are the teams you’re going to get until August and September. So what’s next? Well, as far as the AFC East is concerned, there are some big-time questions heading into the 2022-23 regular season. Maybe more than one for a couple of these teams, but this piece is going to uncover and dive into what I think is the biggest question for each team in the AFC East. So, without further delay, let’s get right into it!

Buffalo Bills: Can they continue their reign in the AFC East?

I think it’s safe to say the Buffalo Bills not only are the top dog in the AFC East but are major players for the entire conference. It’s unquestionable as of now that they have the best squad in this entire division. Quarterback Josh Allen has quickly become one of the NFL’s greats and still has plenty of good football left to go. After signing a six-year, $258M extension last season, he basically ensured his best years will be played in upstate New York. They also have a great stable of weapons in Stefon Diggs, Dawson Knox, Gabriel Davis, and new addition Jamison Crowder. Sure, their run game might be suspect, but you can cover that up with a quarterback like Allen who can make up the yardage on the ground himself, and also throw it 50 times a game if needed.

The Bills also sport a revamped defense that was already top-notch to begin with. They added legendary edge rusher Von Miller to a stacked defense with Tre’Davious White, Jordan Poyer, Micah Hyde, Ed Oliver and so much more. They also added one of the top corners in this year’s draft with Kaiir Elam out of Florida. There is no weakness on this side of the ball, and they’re going to be a scary match-up for all that play them.

They went 5-1 in in-division play last season, the outlier being a fluke game against the New England Patriots where they played in the ridiculous wind, making the passing game irrelevant. The Patriots ran the ball all but three times and escaped with a 13-10 victory. I fully expect Buffalo to at least meet that record, if not go undefeated against their AFC East opponents. The division runs through them, and they’ve been up to the task since 2020.

Tua Tagovailoa has had anything but an easy start to his career. It hasn’t looked all that great through his first two seasons with the Miami Dolphins. Maybe you can pin that down to having a coach who allegedly ridiculed him in practice. But nevertheless, Tagovailoa has tended to peak at the “good, not great” level so far. The Dolphins hope that their sudden change of leadership might be able to fix that and bring out a new side of Tua we haven’t seen before.

Enter Mike McDaniel; former San Francisco 49ers passing-game coordinator. After some great success out in the bay, Miami decided to give the Shanahan protege a shot. He was a big part of making Jimmy Garoppolo a serviceable starter when healthy. Could the same magic be applied to Tua, who’s probably in that same caliber of starters?

The AFC East isn’t short on young quarterbacks, but Tagovailoa is going to have to close the gap between him and Patriots’ signal-caller Mac Jones. As well as widen the gap between himself and Jets’ quarterback Zach Wilson. I think this new administration’s biggest goal is to get the most out of their quarterback or start looking for a new one. They’ve given him all the tools to succeed. Acquiring Tyreek Hill from the Chiefs, retaining tight end Mike Gesicki, and drafting Jaylen Waddle last year. All the while building a strong stable of running backs, which San Francisco has been known to make the most out of. Raheem Mostert, Sony Michel, and Chase Edmonds will all have the chance to help out in this revamped, west coast-style offense. It’s now or never for Tagovailoa. The success of the Dolphins rides on him and his new coach.

There are a couple of big-time concerns about this Patriots team. This is weird considering they shocked the world by making the playoffs in 2021, just two years after the end of the Tom Brady era. You have the debacle as to who will be calling plays on offense, Joe Judge or Matt Patricia. With Mac Jones heading into his second season, you wonder how he avoids that sophomore slump everybody talks about. Which free agents from the 2021 off-season take that second-year leap. But I think the single biggest concern of this team is on the defensive side of the ball.

There is no real strength on this side of the ball, and the only top-tier player is probably Devin McCourty, who is considering retirement with every passing off-season. Guys like Kyle Dugger, Christian Barmore, Josh Uche, Ronnie Perkins, and Ja’Whaun Bentley are going to have to take charge of this unit. Proving themselves as players worth holding on to as this rebuild continues. If the Patriots are going to be competitive this year, guys are going to have to show up big time on this side of the ball. Who knows what Bill Belichick has in store, but on paper, this looks sketchy for New England.

This is a common position for Jets fans to be in. You’ve got a coach in his second season, with a young roster that can go one of two ways. They either live up to the challenge and impress you with some major strides, or they crash and burn. For Gang Green, it’s been the latter for the better part of a decade.

This roster is no different than ones of the past. They have a young quarterback in Zach Wilson, who has all the talent, just not a whole lot of the intangibles. A wide receiver core that’s nothing short of promising with rookie Garrett Wilson, second-year Elijah Moore, Corey Davis, Braxton Berrios, and Denzel Mims. As well as a youthful running-back tandem in Michael Carter and rookie Breece Hall. They also showcase a solid offensive line, headlined by Mekhi Becton and Alijah Vera-Tucker on the right side.

Defensively, defensive tackle Quinnen Williams is nothing short of fantastic. They drafted cornerback Sauce Gardner and edge rusher Jermaine Johnson II as well. They will most definitely make a season one impact on this team. It’s far from a finished product, but there are players Jets fans should be excited for, fans who’ve been dying for a playoff spot for 12 years now.

This team probably isn’t one that will squeak into the playoffs. There’s a ton of work to do still, but you’re looking for steps forward. Any bit of progress that can be made for both players and coaches. Robert Saleh has only had one year with this team. There’s no way the chemistry is perfect just yet. The goal for this Jets squad should be to finish better than last year. Which shouldn’t be that hard as they only won four games in 2021. If they add three or four wins to their record and remain competitive? I can’t see a reason why in 2023-24 they won’t be in the mix for the wild card. It’s just all on the progress made by the young players mentioned before. 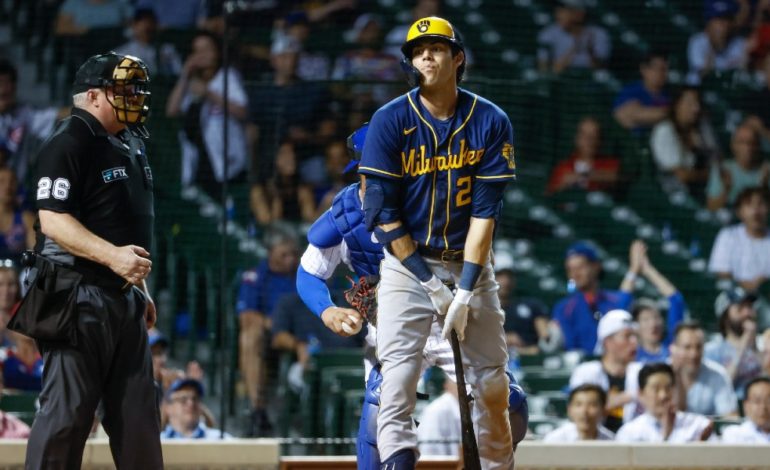 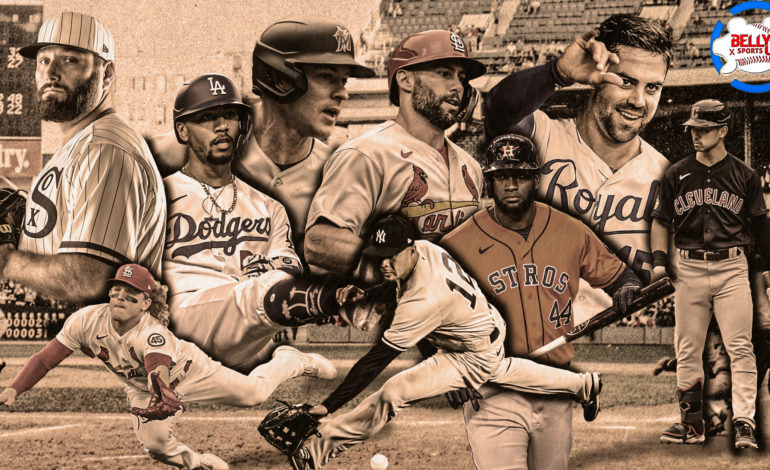