Recently, Draymond Green expressed that he wants a max deal and would be willing to explore other options if the Warriors are unwilling. Now, this could be a tactic for Draymond to try to get the Warriors to bite, but what if they don’t? That’s where the resolution of Draymond Green to Chicago comes in.

The Warriors are extremely deep into the luxury tax, with Curry, Klay, and Wiggins. On top of that, Golden State has a rising player in Jonathan Kuminga. With all of this in mind, it seems possible the two sides could divorce.

On July 28th, Green had Bulls star DeMar DeRozan come onto the show. One topic discussed was DeMar DeRozan being undervalued during last year’s FA. Draymond Green expressed frustrations he had about teams only considering DeRozan if he took a veteran’s minimum. Looking back, I think many would agree.

This is important though, as Draymond is in a situation where he could make a lot of money or try to take a pay cut. However, he has made it clear he wants his money, and rightfully so.

Also, the two stars discussed on the podcast that Draymond attempted to recruit DeRozan to the Warriors. Now that Green is in the opposite situation, one would assume DeRozan could attempt to bring him to Chicago.

Draymond Green to Chicago: Why Should the Bulls Be Interested?

Coming off of a championship season, Green was questioned as “washed” but proved the doubters wrong. In the last game of the NBA Finals, he had 12 points, 12 rebounds, and 8 assists.

Also, the Bulls’ biggest need is rim protection and Draymond Green can solve that issue. Any defense with Green has a fighting chance of being great, as he provides toughness, hustle, and intelligence.

Outside of Caruso and Lonzo Ball, the Bulls need to improve as a unit on defense, and bringing in Draymond Green would automatically fix all issues on that end.

The main issue with the Bulls going after Draymond is due to cap reasons. Chicago would have to move off of Vucevic, White, and possibly another player to pay him. As of this moment, Draymond Green’s max contract would be $140 million over four years. This is definitely a lot of money, but something Chicago should strongly consider if Draymond and Golden State fail to work something out.

To stay connected to my future content, follow me on Twitter. Don’t forget to take a look at Belly Up Sports. If you enjoyed my Coby White Trades, take a look at Which Chicago Bull will replace Lonzo Ball. 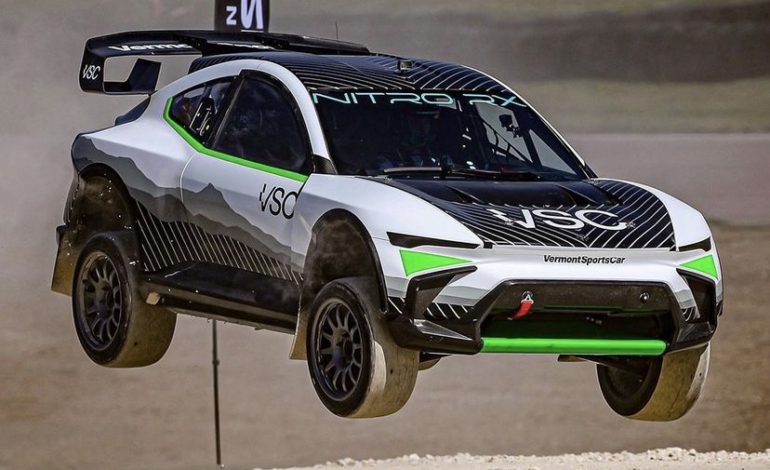