With the start of the new Premier League season almost upon us, there is still plenty to discuss before a ball is kicked on opening day. It looks to be a unique campaign on the surface, with the World Cup moving to November to accommodate for Qatar’s warm weather, consequently breaking up the season for something of a winter break between the end of November and the start of 2023.

Indeed, the new season will also introduce five substitutes, similar to what was used at the end of the lockdown period, which will both help and hinder sides at either end of the table. You can only imagine the kind of damage reigning champions Manchester City could cause if they are in desperate need of a goal, with the possibility of deploying Erling Haaland, Julián Álvarez, Kalvin Phillips, and Riyad Mahrez from the bench while still having space for their plethora of young talent to get game time.

Not only will this increase their chances of winning a third consecutive title, but it could also prove detrimental to the survival hopes of the league’s three newly-promoted sides. Fulham, Bournemouth, and Nottingham Forest will play in the top flight while Norwich, Burnley, and Watford drop to the Championship, with the three new sides amongst the favorites for the drop in betting Premier League odds.

While the likes of Sheffield United and Brentford have shown you can come up and shock the league, this season looks like a tough one for the newcomers, but read on as we assess their chances of survival at this early stage.

Winning the Championship with games to spare is certainly no easy achievement, however, Marco Silva’s free-scoring Fulham blasted their way to the title with a 7-1 win against Luton Town the perfect example of the Portuguese manager’s identity. Led by talisman Aleksandar Mitrović, who will be keen to prove himself in the top flight after breaking the record for goals in a single league season with 43 from 44 games, Silva has made Fulham an entertaining side, but one that could struggle to replicate that success against better defenders.

Fulham will want to change their reputation of being a ‘yo-yo club’ but with Fábio Carvalho joining Liverpool, and the Cottagers facing his new employers on opening day, it could be a tough season in west London if they fail to keep the ball out the net.

Having been Premier League stalwarts after they were initially promoted in 2015, Bournemouth suffered a drop in form before the pandemic that they simply weren’t able to escape at the end of lockdown. Former Fulham boss Scott Parker was tasked with taking the Cherries back up last season having lost to Brentford in the play-off semi-finals the year before, and the Englishman succeeded with a second-place finish.

Bournemouth still plays an attractive brand of football, retaining a lot of the core squad that faced the drop, combined with former Liverpool players Dominic Solanke and Nat Phillips — the latter of which is likely to make a permanent switch to the South Coast having been frozen out at Anfield. Bournemouth and Parker have faced the drop before, and given their experience, they seem the most likely to survive out of all three newly-promoted sides.

Definitely the least experienced side on the list, Nottingham Forest is still on a magic carpet ride to the promised land after they were promoted to the top flight for the first time in 23 years. Steve Cooper took over a team in decline and turned them into playoff candidates, with a win at Wembley against Huddersfield Town enough to ensure they would play in the Premier League come the end of July.

However, it looks like Djed Spence, who was influential in the promotion push, will not be returning to the City Ground amid Tottenham Hotspur links, while Brennan Johnson is consistently rumored with a move away from the East Midlands, although nailing down a place in the Wales squad for the World Cup will require game time that could influence him staying until January. It will be interesting to see how Forest performs given their unpredictability in the top flight, it could just as easily go well as it could catastrophically bad. 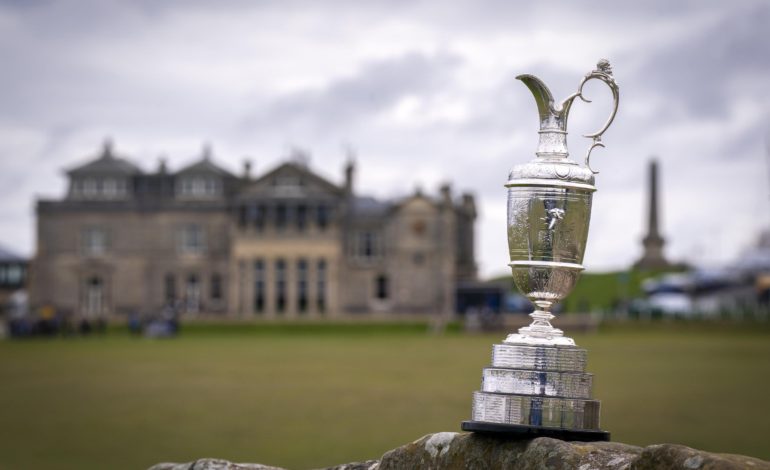 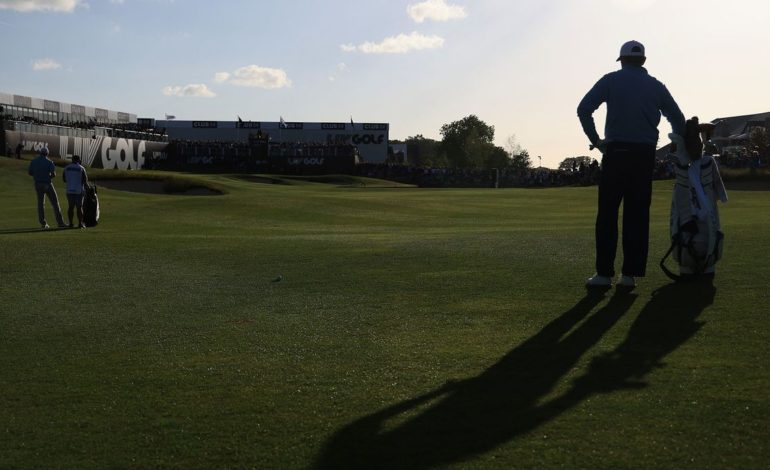