The Lioness Is Back As Nunes Grabs Gold Again

For the first time in eight-years Amanda Nunes found herself in a strange place. Needing to regain focus after a loss. And that’s exactly what she did since leaving ATT. As the Lioness is back on top of the UFC’s women’s bantamweight and featherweight divisions.

That focus she brought down to the octagon had her looking more muscular than ever. Sometimes things get stale in one spot, which might have happened to her in Coconut Creek. Although after her loss to Julianna Pena, there was good reason to question if she still “wanted it” with so much on her plate.

” Honestly, when the lioness didn’t get the prey the first time, I set the trap better and I knew I’d get her the second time”.

And not only dropping Pena multiple times (three in the second round), but going surprisingly 7-9 on takedowns set the pace. Although the fight was lopsided, Nunes did have to survive 25-submission attempts from the bottom from Pena. As the 32-year old refused to give up no matter how bad the beating was getting.

The Lioness Is Back And New Prey Is On The Way

Nunes also mentioned to Rogan that she wanted to rest, and see her family in Brazil for the first time in three-years. And despite the featherweight division being light, the UFC can always bring in someone at 145, where she’d like to fight next. While there does need to be some dust clearing at bantamweight.

However, it may have the arrows point to fellow Brazilian, Ketlen Vieira unless the end of the year is the time to do the Nunes – Valentina Shevchenko trilogy. But a trilogy with Pena will have to wait till Pena picks up 1-2 “big wins”. The win was Nunes’ 10th title fight win and 15th in the UFC; both records.

For all your sports needs, head to: Belly Up Sports. And to check out all things CYCLONE, go to: Facebook. 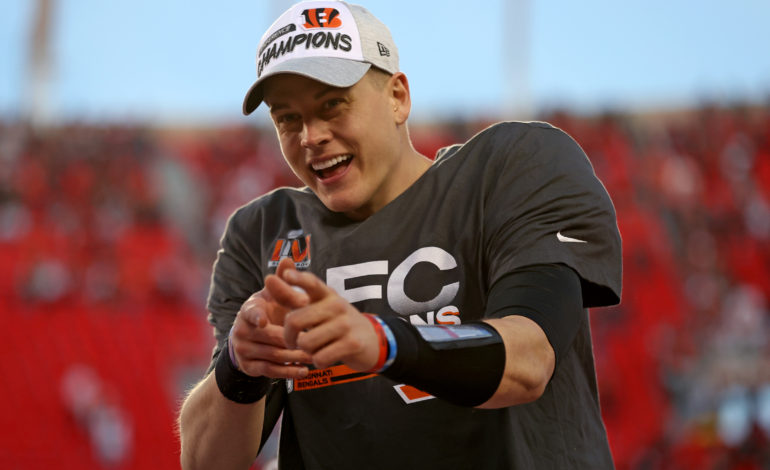 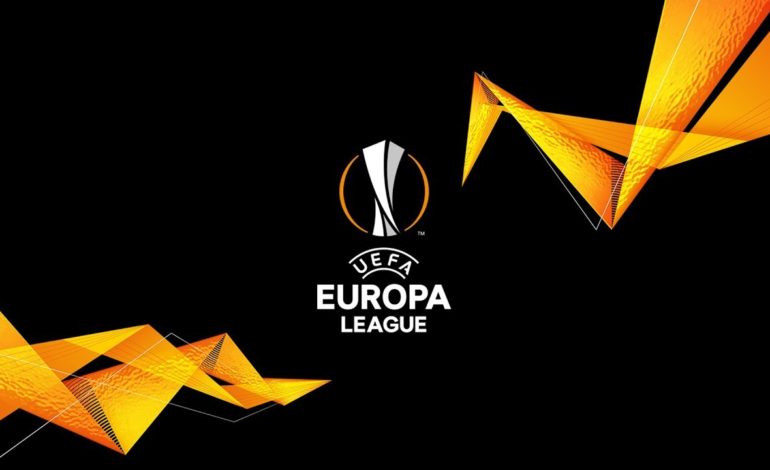