The Las Vegas Raiders defeated the Jacksonville Jaguars 27-11 in the annual Hall of Fame game last night. Though it may have just been a preseason game, we learned a lot about the SIlver and Black. For the first time in a long time, Raider Nation has something to look forward to…

Evident from yesterday’s trouncing of Jacksonville, its obvious that Vegas has a lot of depth on the roster. Of course there were a few drops and things like that, but that’s expected from your third and fourth string players, especially in the preseason. Rookie running back Zamir White showed a lot of promise for a team that had trouble running the ball last season. Finishing 28th in total rushing yards (2021), the so called “Zeus” is a breath of fresh air for the Raiders. Finishing with 75 total yards and averaging around 4.7 YPC, his debut with the Silver and Black was a resounding success. He might just be that much needed spark Vegas has been looking for.

Josh Jacobs has already proven that he belongs in the NFL, but now we need to hear from the backups. When you have guys like Kenyan Drake, Ameer Abdullah, and Brandon Bolden in your backfield, RB2 is open for the taking. As a Raiders fan myself, I predict that the final lineup, from first string down, will be…

Many had Jacksonville taking Aidan Hutchinson first overall this year, but luckily for Jaguars fans, the front office chose otherwise. Hutchinson very well could’ve been making his NFL debut last night, but Walker proved that he was just as worthy. Despite being flagged for a roughing the passer call on his first drive, he recorded his first NFL sack only moments later. The Jags have been in dire need of a reliable pass rusher for quite some time now, and Walker has everything he needs to fit that mold. His versatility is top tier, and as long as he can stay healthy, he’ll be a vital asset to the team moving forward.

He reminds me a lot of Von Miller. He’s lightning fast, and hits like a ton of lead. He can line up on the edge, or even play linebacker. He’s quick enough to drop back into coverage, but also strong enough to stop a power back on a 4th and 1. If you’re a Jaguars fan, you have a lot to look forward to. At the end of the day, we’ll learn a lot more about these two teams the deeper we get into the preseason. We’ll see who deserves to be on the final 53 man roster, and who (for a lack of a better word) peaked in college. But as of right now, the Raiders and Jaguars have both shown that they have some promising young rookies in their arsenal.

Thank you so much for reading my article, I appreciate the support! If you would like to check out more of my stuff, check out my football related videos on TikTok. For more on the NFL, make sure to follow Belly Up Football on Twitter. 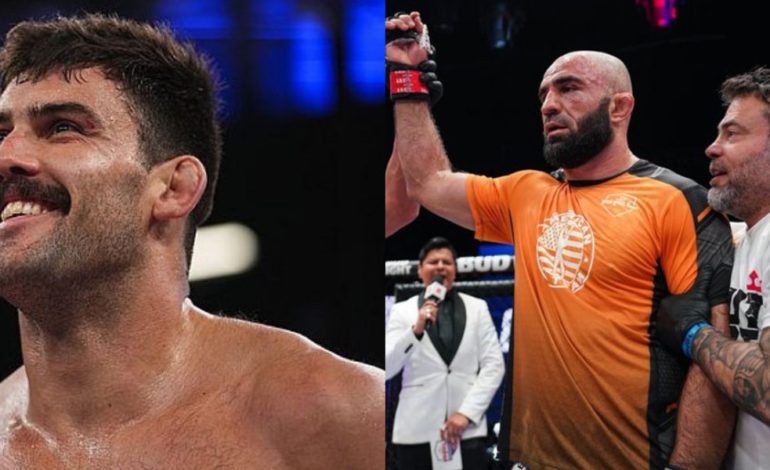 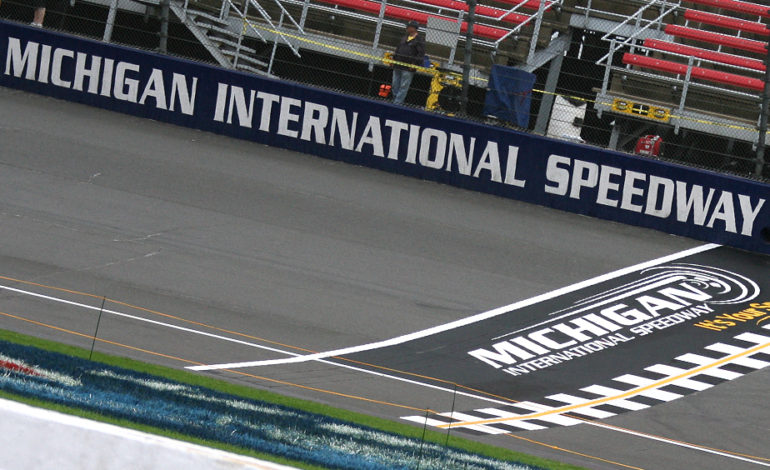