Going down the roster of the Professional Fighters League this year, there are more than a slew of former UFC fighters all over the place. And the finals for the lightweights and light heavyweights are set with four of them. However; the 205ers are an intriguing match-up. It’s grit versus focus.

Both Rob Wilkinson and Omari Akhmedov left their former employers on losses. “Razor” lost to a debuting young kick who turned into a possible GOAT, Israel Adesanya. And “Wolverine” was dropped by Brad Tavares, who Adesanya picked apart.

Wilkinson needed only 97-seconds to dispose of Delan Monte. He’s on a five-fight win streak in MMA (three in the PFL), all finishes and four in that opening round, including the last two. Monte looked to throw early and come forward but got clipped by a counter right and then a rim-rocking knee:

And he mentioned after the fight he wasn’t surprised at the gameplan:

In the other bracket, a battle of ATT teammates ensued with Josh Silveira losing his “0” to Akhmedov. But to prepare for a bigger powerful opponent, there will be all hands on deck in Coconut Creek, Florida.

Light Heavyweights Are Set To Battle For Gold; How Does It Look

The one huge advantage that Akhmedov has is the arsenal of fighters in the gym, and the array of coaches. However, none of them can be in the cage with him. But, the Dagestani will need all of them to help overcome all the short straws he draws in the fight.

Wilkinson will have a three-inch height advantage, and a four-inch reach advantage. And Wilkinson likes keeping his opponents at the end of his power punches. And he’s quick on inside fighting, so should Akhmedov try to bring the fight to the ground, he will have to eat shots. Neither fighter is what they were back in their UFC runs. Akhmedov no longer kills himself to get down to 185. Since going to Factory-X, Wilkinson’s striking, focus and in-cage IQ has raised.

Akhmedov does have a solid chin… and also a hard head. Therefore, the gritty veteran will need those to be working their “A-game” if he wants that million dollars. The tougher thing he’ll need is catching Wilkinson on the breaks. Otherwise it may be another fast night for the Australian.

For all of your sports needs, just go to: Belly Up Sports . And for all things CYCLONE, check out: Facebook. 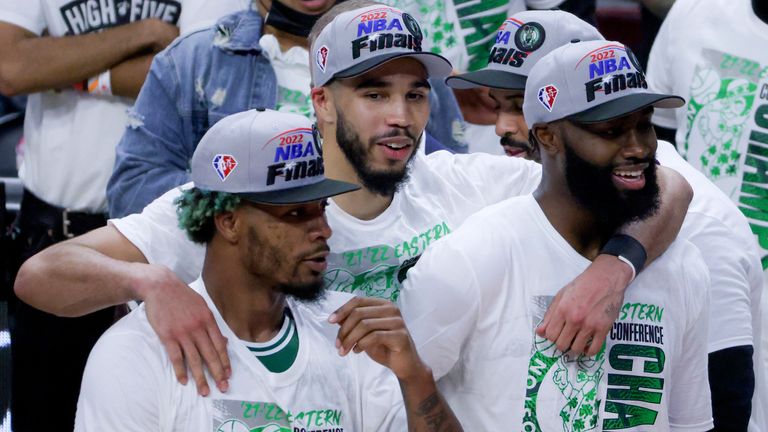 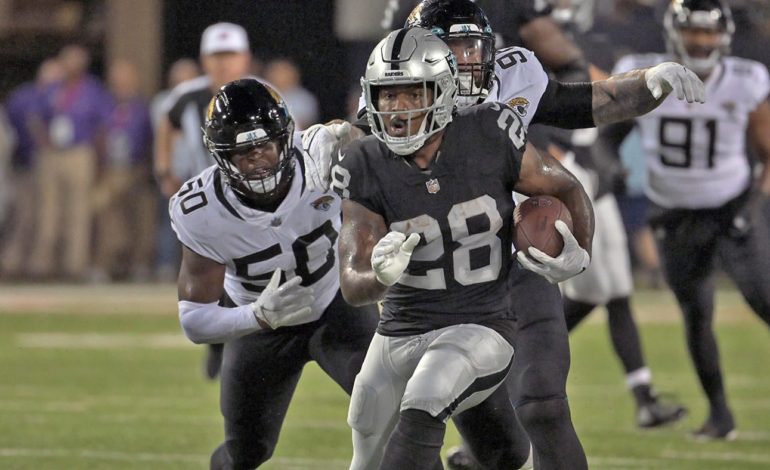