Well, I’ve been away for a hot minute race fans. I’m back to talk NASCAR, and nothing but NASCAR. So, what did we think about the Verizon 200 at Indianapolis? We saw some long green flag runs, some pit strategy, and a late restart packed full of excitement. Which lead to one driver, whose been in the headlines recently taking the checkered flag in a somewhat dominant fashion by leading thirty-eight of the eighty-six total laps. If your looking for a hot take on road course racing then go ahead and proceed to the final paragraph.

Something much like the fuel mileage tracks that always seem to come into play on road courses at least from my point of view is pit strategy. We saw this on display early at the end of stage one when the leader Tyler Reddick gave up the chance at stage points which lead to Chase Briscoe winning the stage and grabbing a much-needed playoff point. That wasn’t where things ended to start stage two we saw the likes of Ryan Blaney and William Byron play the strategy game and they lead the field back to the green for stage two of the Verizon 200.

Again we saw the strategy game come back into play at the end of stage two after a very smooth stage. Leader Ryan Blaney came down pit road right before the pits closed and drug Tyler Reddick with him. Which handed the lead to Christopher Bell, who claimed stage two and his first career stage win. The twenty team would go on to take a page out of the twelve teams’ playbook and not pit to conclude the stage. Putting the likes of Tyler Reddick and Blaney back around the bottom of the top ten for the final stage restart. It took Reddick until thirty-three to go in the race to chase down the leader Bell and grab his top position back. After that, it wasn’t so much about strategy as it was just don’t get wrecked.

Aggression or Lack of Control?

Larson loses his brakes and slams into the No. 42 at near-full speed. #NASCAR

We saw Kyle Larson go flying into turn one and not slow down due to apparent brake issues and slam into the unknowing Ty Dillon. Which was what seemed to be like the start of every driver either losing control of their cars or the ability to drive them from my perspective.

We saw four and five wide restarts the whole race, with these drivers knowing damn well that it wouldn’t work. After the Larson and Dillon accident though all care was tossed out the window for restarts. After a late tire blowout from Christopher Bell. Even the current points leader Chase Elliott got spun out on a restart after the three-wide battle behind him caused the contact. Also watched Ryan Blaney go around in front of the field which lead to some cool-down lap redemption on Daniel Suarez. We also saw last year’s winner Aj Allmendinger get pushed off track as well.

We had cars spinning before the completion of the first corner of the first lap Sunday. If you didn’t see this race going to overtime you must be new here. The final restart in overtime was well an interesting one, to say the least. With Ross Chastain using an access road and rocketing to a battle with the leader Tyler Reddick. Good strategic thought in my opinion even if Ross says he was just trying to get out of the way. It was all for not. Because he got penalized thirty seconds for the move. Tyler Reddick grabbed his second win of the season on his sponsor 3Chi’s home track. With the win, he grabbed some more valuable playoff points as well.

No one really reads these articles for the recap especially if you watched the race as a fan like myself. However, what you do look for in these “boring” recap articles is an opinion from the writer. I love road course racing don’t get me wrong, however, the last few races have definitely been enough. Especially after seeing the show in my opinion awesome race, the truck series put on at IRP. We need more short-track racing. The aggression these drivers are showing on the road courses would put on one hell of a show on a short track. Due to the playoff format in NASCAR racing with respect goes out the window late in these races. Enough though about my opinion, what about you? Let me know your opinion on this weekend’s race! I actually invite the comments!

For all your sports needs you should be following Belly Up on Twitter. For all your racing needs give me and the racing page a follow as well! 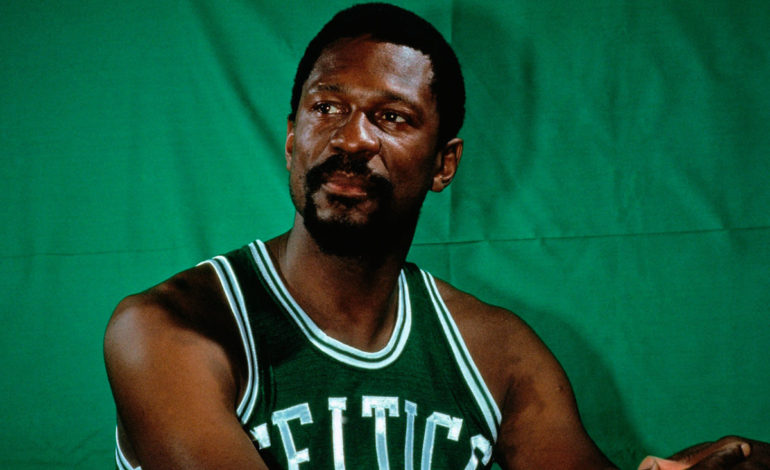 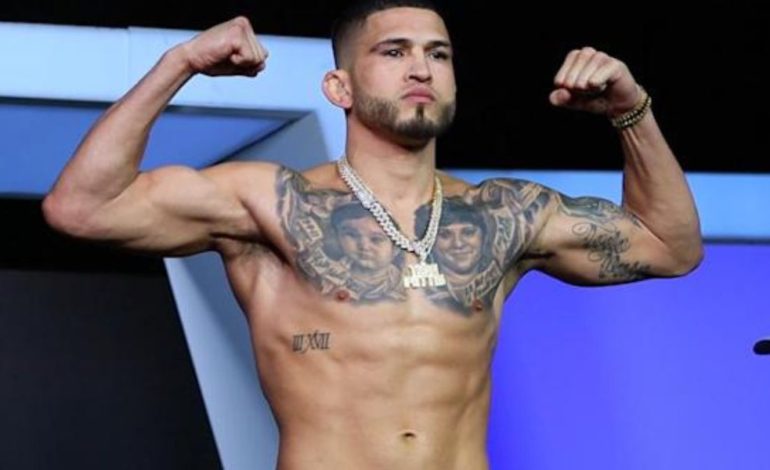