The success of any football team is determined by the efficiency of their defense. Although having only a great defense doesn’t always equate to a winning team, it’s an important asset. Even the best head coach knows the importance of hiring a great defensive coordinator. By breaking down the current NCAA total defense rankings as well as a team’s S&P+ combined with strength of schedule ranking, we are able to form the list of best defensive coordinators in college football for 2018. 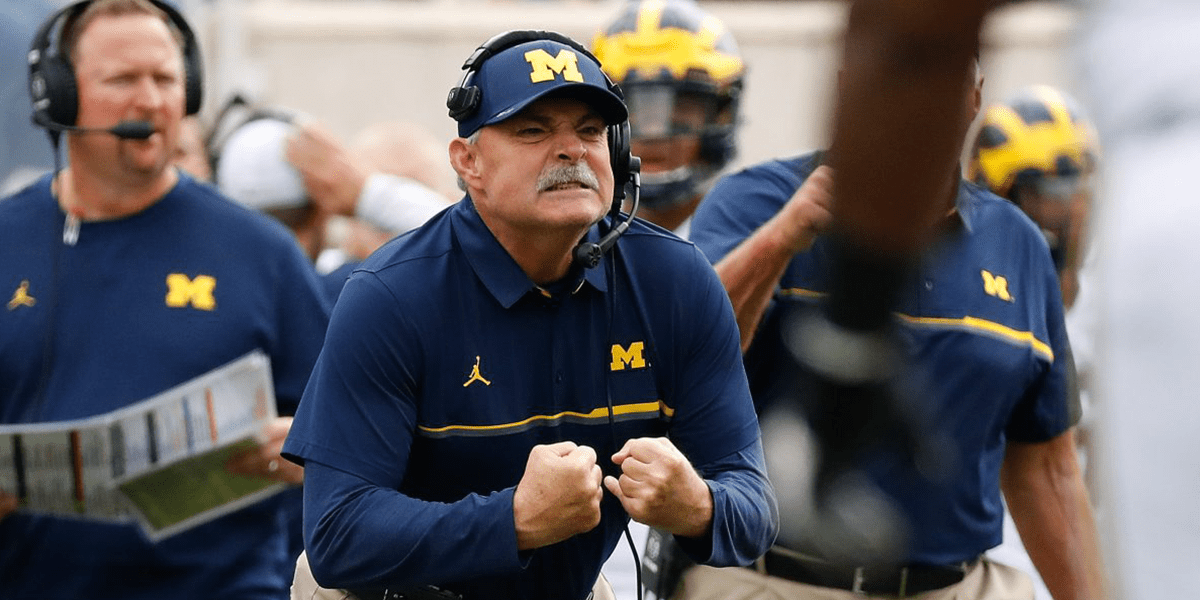 I’ll be the first to acknowledge the hypocrisy of me ranking a Big Ten team’s coach as the number one college football defensive coordinator for 2018 but that’s because this list is based purely on stats. Although Michigan hasn’t impressed me much this year, they have kept their opponents from score less than 16 points on average over 6 games. That is all due to Defensive Coordinator Don Brown and regardless of my personal opinions, he deserves plenty of respect for what he has done this year. 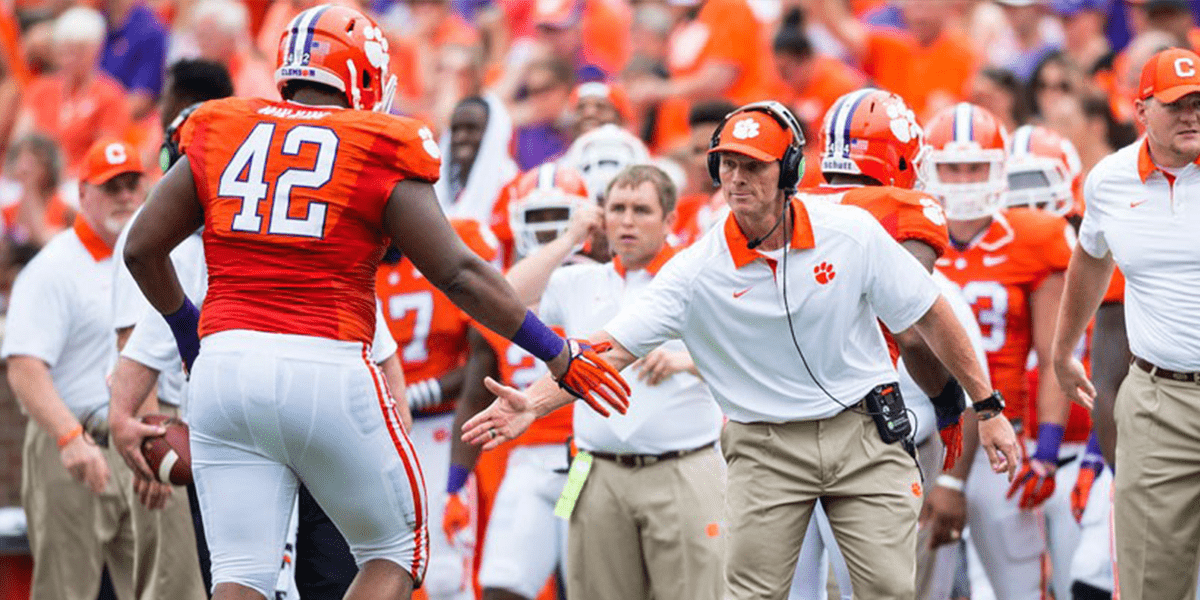 For anyone that keeps up with college football, seeing Brent Venables appear on a list for the best college football defensive coordinators should come as no surprise. Since 2012, Brent has lead the Tigers to 4 conference titles, 5 bowl wins and a national championship. The Tigers don’t seem to be slowing down anytime soon either. If there is one defensive coordinator on this list in line for a head coaching job, it’s Brent Venables. 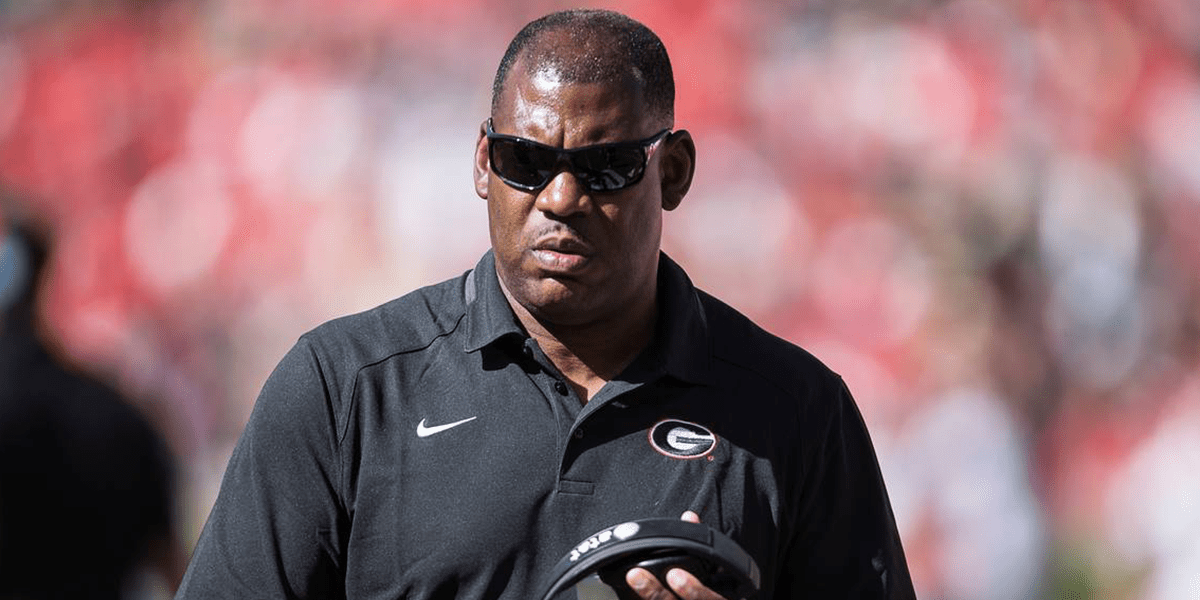 After only 1 season at Alabama with Defensive Coordinator Kirby Smart, Mel Tucker took the opportunity to follow his colleague to Georgia in 2016 and take on the role of defensive coordinator for the Bulldogs. After last year’s performance of Georgia playing for the national championship, their are surely plenty of other schools kicking themselves for missing out on the opportunity to hire such a successful defensive coordinator. 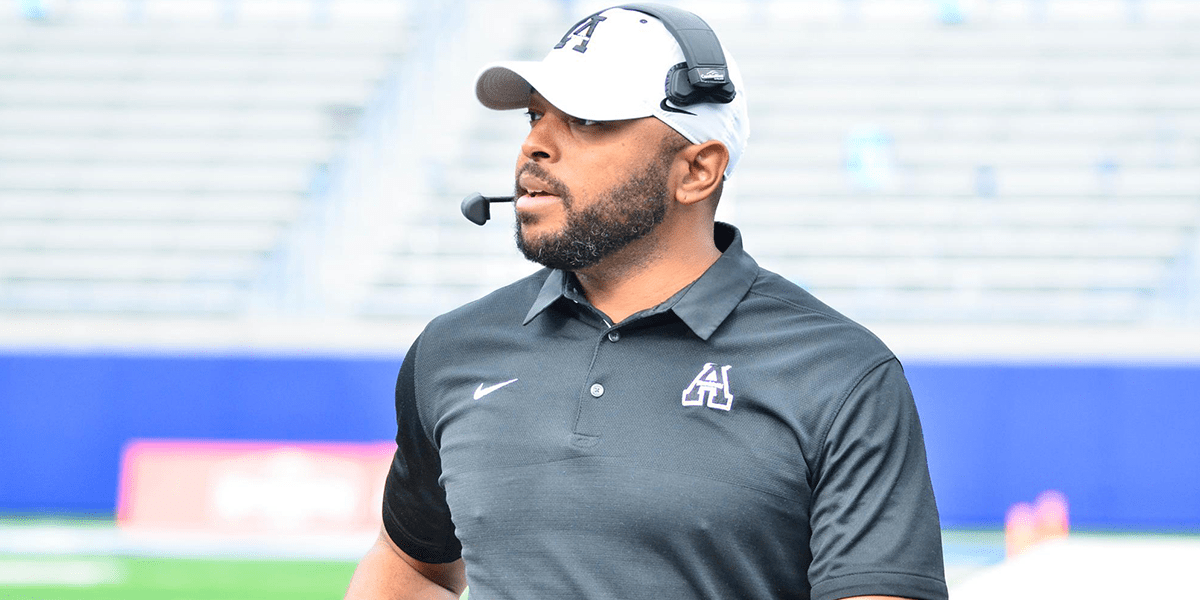 After six seasons as the cornerbacks coach for one of the most successful and productive units in college football, Bryan Brown finally got his opportunity as the defensive coordinator for the 2018 season. To start the season, App State lost to No. 10 Penn State in overtime and has yet to allow more than 9 points by any opponent since. Bryan Brown has immediately proven his worth as a defensive coordinator and may not stay around Boone for much longer. 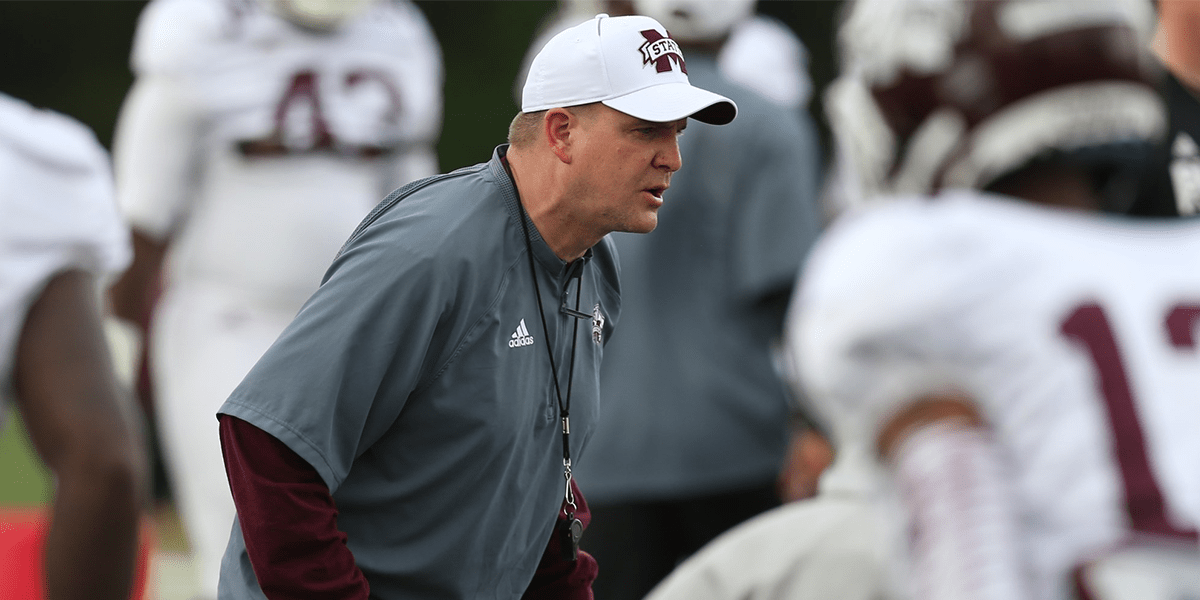 With Tennessee’s new coaching change for 2018, former Defensive Coordinator Bob Shoop was able to land another job as a defensive coordinator for Mississippi State under their new head coach, Joe Moorhead. That change may have actually been a big career move however, as the Bulldogs just recently upset former No. 8 Auburn. Although the Bulldogs offensive doesn’t appear to be very impressive, their defense has held their opponents to less than 13 points on average for 6 games and against 3 ranked teams. 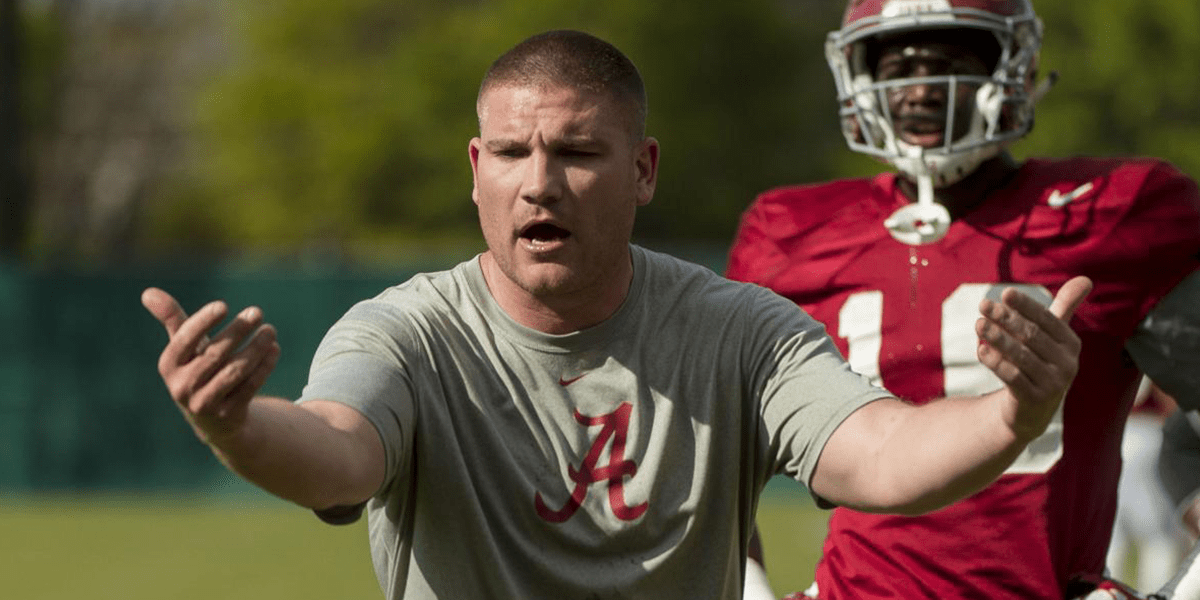 Since Alabama seems to have a problem holding onto any coordinator, Tosh Lupoi was promoted to defensive coordinator for the 2018 season after Jeremy Pruitt left for the Tennessee head coaching job.  In all fairness, it’s hard to gauge a new defensive coordinator for Alabama when you know they have the absolute best athletes with the best head coach. Nevertheless, the Tide defense has gotten the job done every single game and you have to give credit where credit is due. 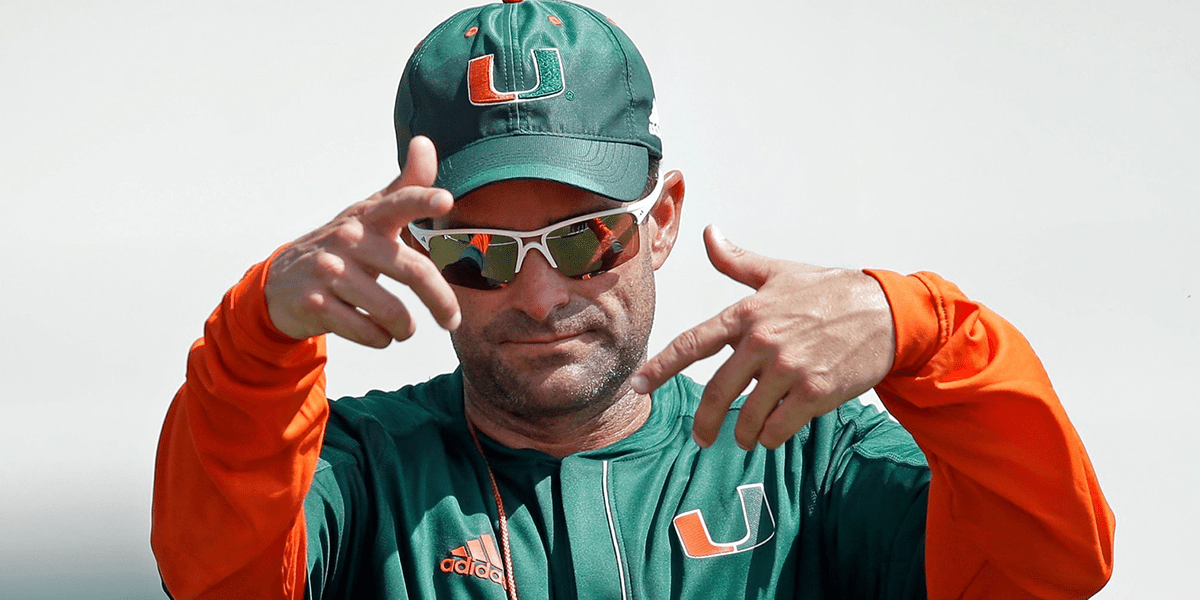 This addition to the list of best defensive coordinators in college football might seem a week-to-late after their poor performance against the awful Florida State Seminoles last weekend. Regardless, Manny Diaz took over the Hurricanes defense in 2016 and has completely rejuvenated the programs defense. With things like the Canes Turnover Chain, Diaz has put himself in high demand for great jobs in the future. 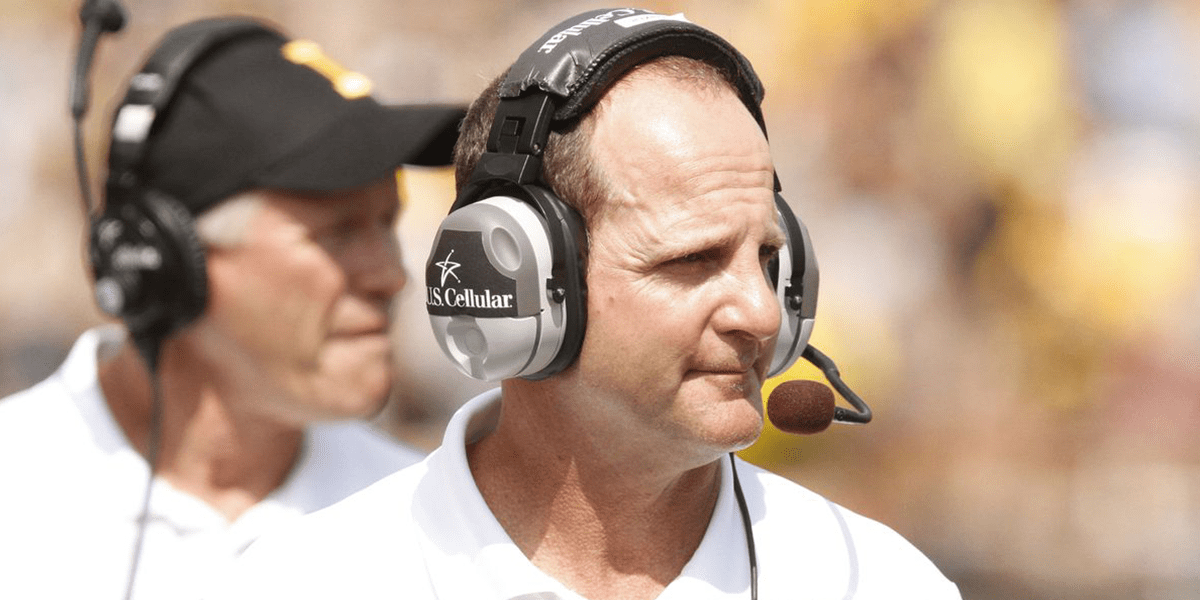 Phil Parker previously served as the defensive backs coach at Iowa, which led the nation with 21 interceptions in 2017, but has been the defensive coordinator for 7 seasons. Although Iowa never seems to win their conference, the Hawkeyes consistently put together an 8-win team with their defense serving is the most crucial factor. 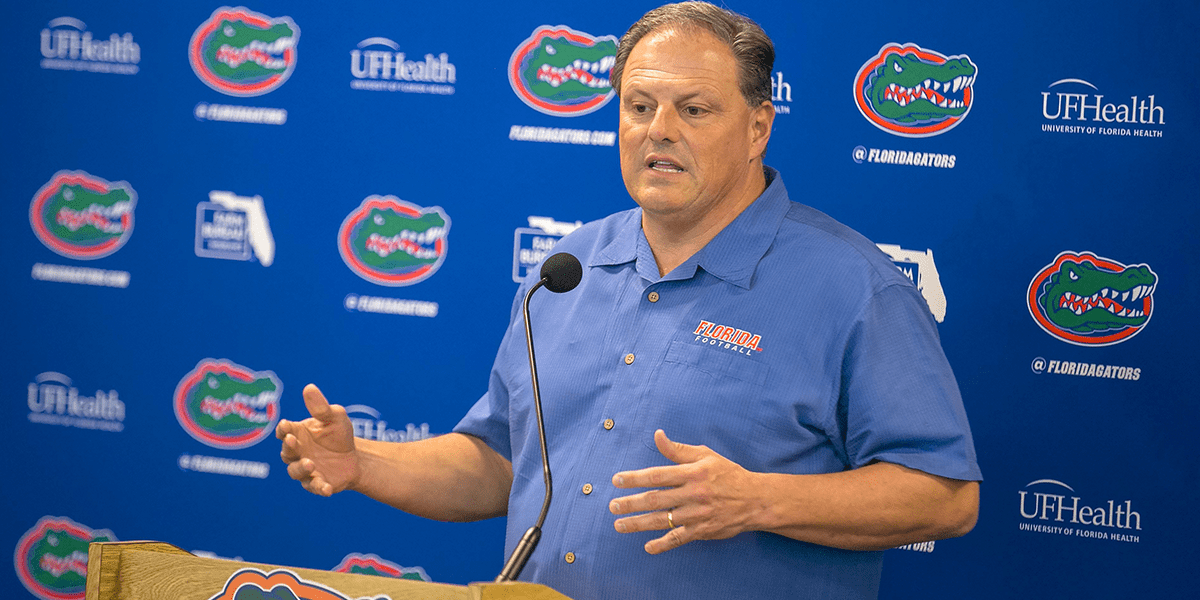 After serving as Dan Mullen’s defensive coordinator at Mississippi State in 2017, Todd Grantham followed Mullen to Florida for the 2018 season as the Gators defensive coordinator. Although only in their first season as coaches, the Gators are currently ranked No. 14 with only 1 loss to SEC East foe, Kentucky. In proper SEC fashion, Grantham has done a great job of limiting their opponent’s opportunity to score. 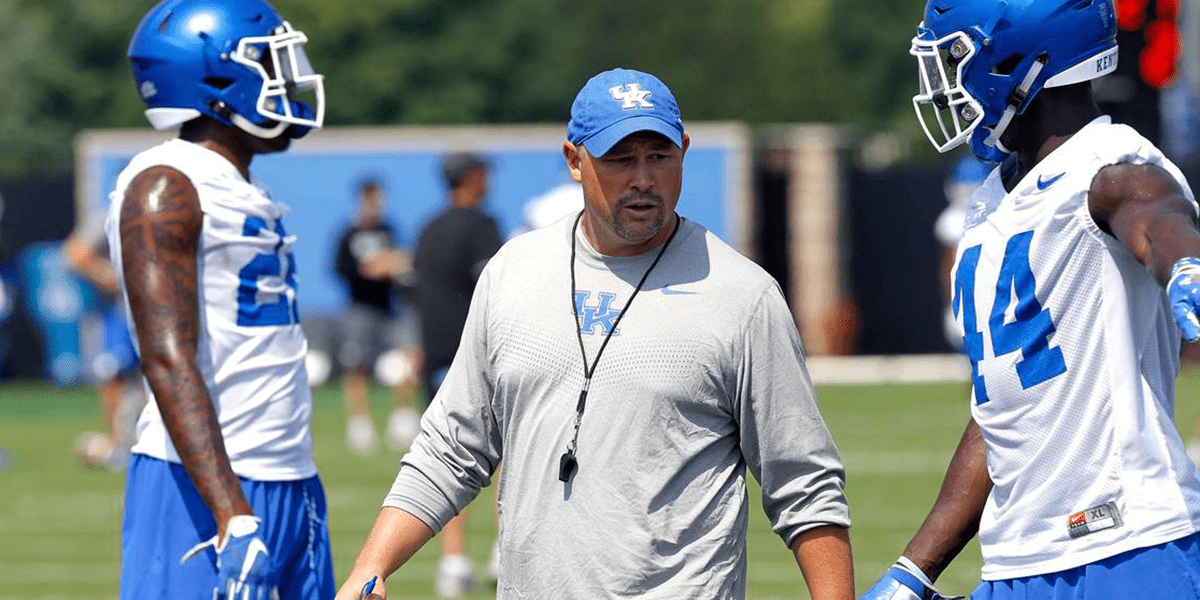 Matt House is currently in his second year as the Wildcats defensive coordinator and part of a program that is truly surprising everyone for 2018. Once an SEC school known strictly for basketball, Kentucky is currently ranked No. 18 with wins over Florida and Mississippi State. Although the Wildcats took their first loss of the season last weekend to Texas A&M, they only allowed the Aggies to score 20 points, less than Clemson or Alabama allowed. 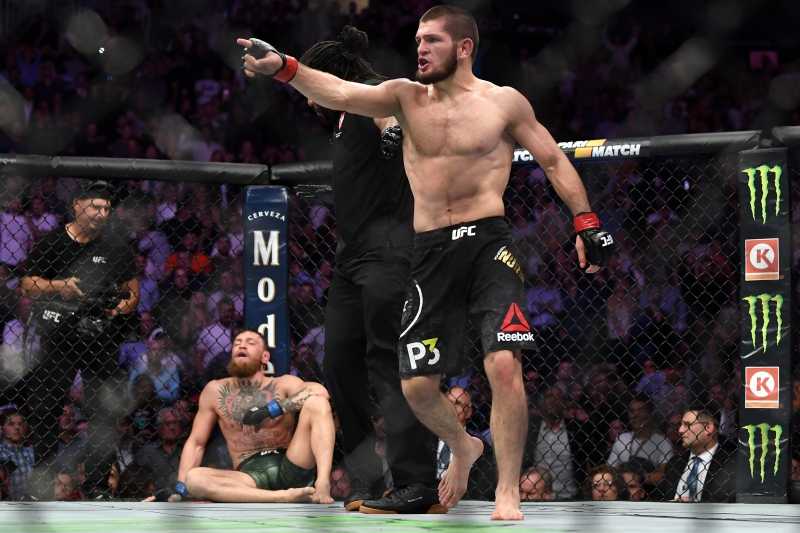 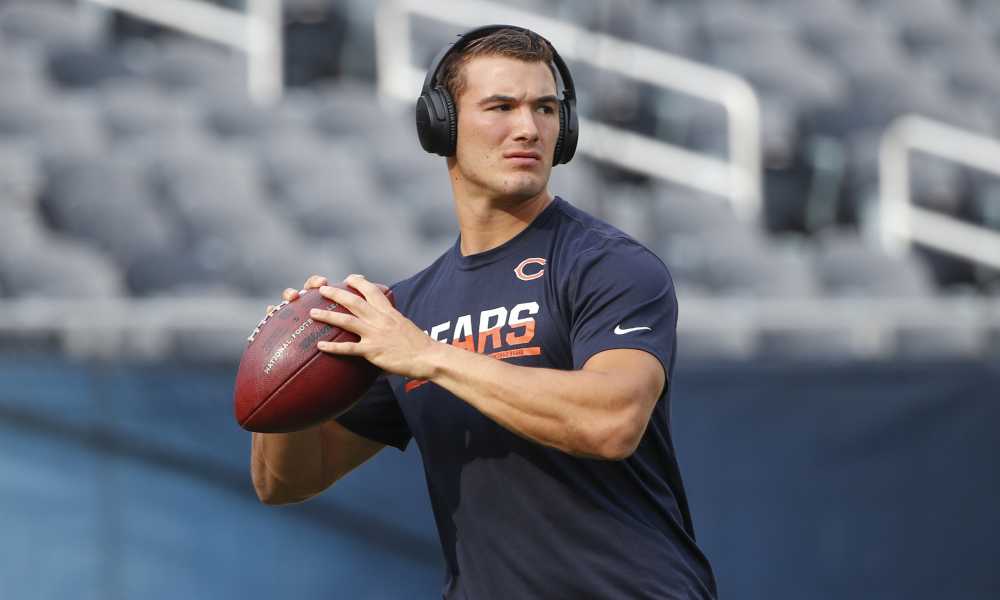