2018 has been rough for the defending champs with multiple heroes from the previous season sitting on IR, or leaving in the off season. This Includes Ronald Darby, Rodney McCould, Derek Barrett, Legarrette Blount and Jay Ajayi.

Without Ajayi, The Eagles have not had a “Bell cow Back” that can tote the rock 20-25 times a game. Their lack of balance on offense has hurt the team leading to shorter drives, less scoring and a lot more pressure on a banged-up defense. 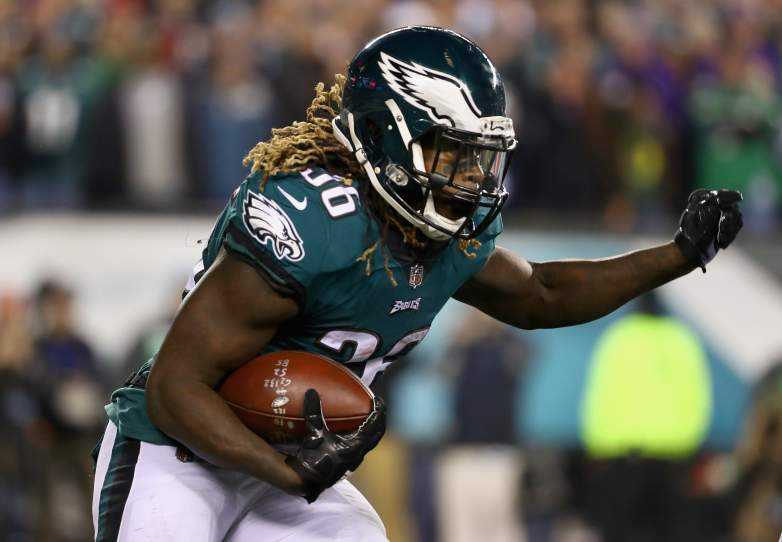 Now before you say Adams came out of nowhere, let’s do a little history lesson. Josh Adams is Notre Dame’s 5th all-time leading rusher. He also was a preseason Heisman hopeful in 2017 and finished with over 1300 yards on the ground.  He had mid-round potential in the draft but a foot injury dropped his stock rapidly. But for the Philadelphia native, this worked out for the best.

Even though Adams started to see carries in the Jacksonville win, it was not until the New Orleans loss where he was the lone bright spot. In that game, he saw significant carries and had the games lone Philly score. This week’s win over the Giants was a great preview of what happens when the Eagles run the ball constantly.

To summarize, the Eagles looked more balanced on offense and were a lot less worn out on defense. With a momentum-swinging interception that started a solid second half, the Eagles proceeded to run the ball down the Giants’ throats and topped it off with Adams scoring the go-ahead touch down.

Now, to be honest, it was the Giants and with that being said, the Eagles were extremely banged up. The Eagles still have a lot of players not coming back off injury until next week leaving them thin in the secondary. But if things bounce the right way, Adams could be the answer to Philadelphia’s offensive woes and ability to run the football effectively this year as well as their dilemma on what to do in the off season.

As far as  what I have witnessed, Adams’  is a north and south bruising type back. This fits in perfectly in the Philly scheme. He also has above average speed and agility for a 6’2 225-pound running back. To me, Philly may have found there next three down back. Obviously, this all banks on Adams continuing to produce but based off what I have seen this is just the start for Josh (215) Adams. 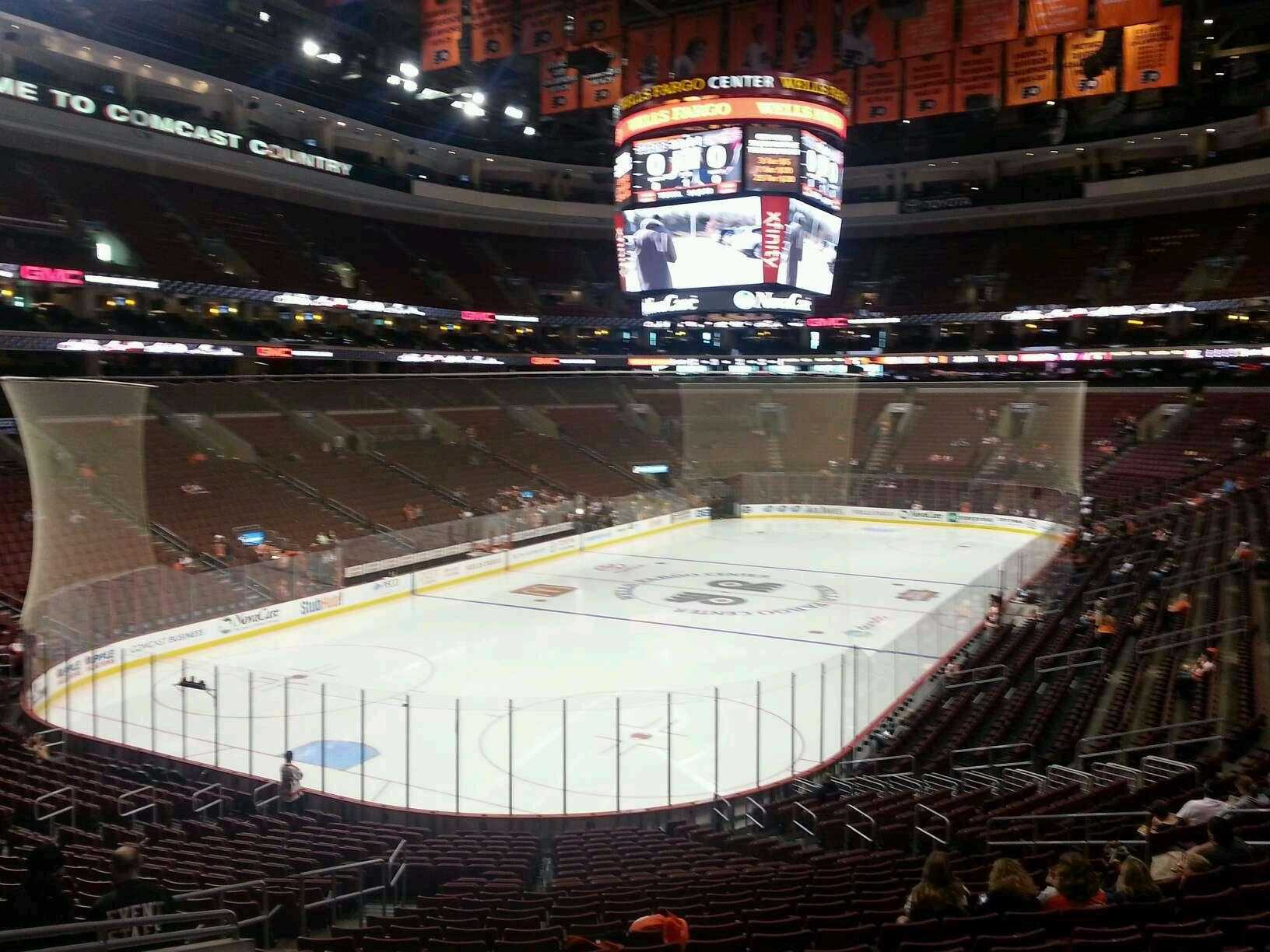 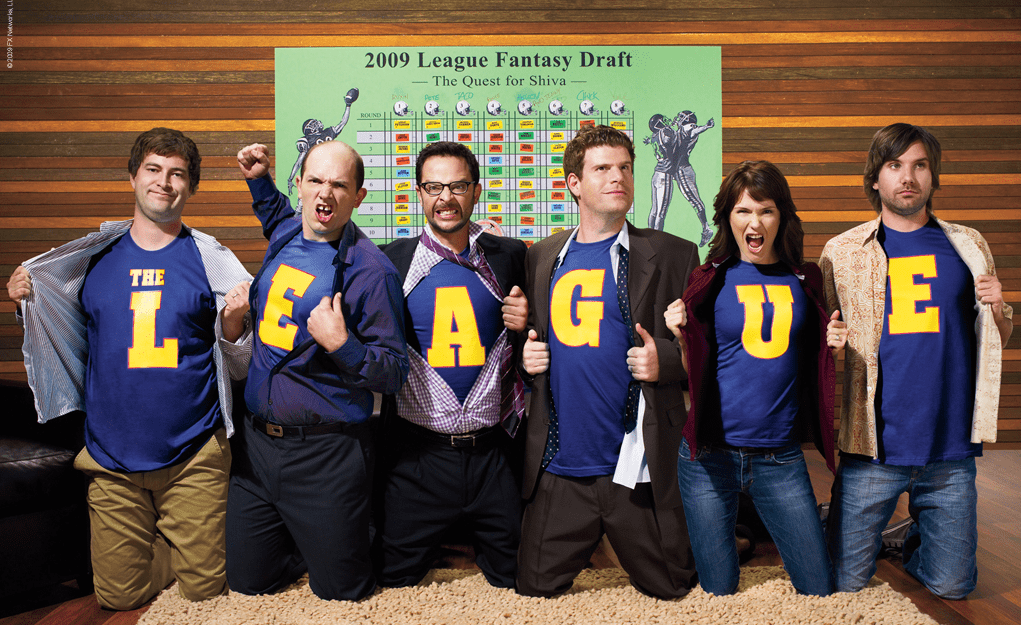