Ladies and gents, welcome into week 9 of the Korner-Booth. Last week, I shot a very average 16-12. This week I will bounce back,  but also with the upcoming debut of the Korner-Booth podcast coming next week, my co-host Marc Reilly is also making his picks this week, so let’s get to it.

Marc’s Pick: Mahomes will beat Baker this weekend, but Tech won’t do the same unfortunately

Marc’s Pick: Drew Lock will supposedly be better in the NFL. Not good enough in college to beat the Gators

Big blue is a better team, with a better roster, and a better coach give me big blue.

Marc’s Pick: Is Harbaugh coaching for his job??? He shouldn’t be, but this is a pretty close must win for him, Wolverines.

Bulldogs because Kentucky is lucky to be here.

Marc’s Pick: LSU is better than I think, or Georgia just had a fluke game. Either way I am a big fan of the Bulldogs

Texas is a better team last week was a reality check.

The CFB world wants LSU, but roll tide in this one but I hope I’m wrong.

Marc’s Pick: Bama The world is going to learn that Bama’s offense is for real.

Redskins have a better Defense but the falcons can score with ease and im no sold on the skins yet falcons with the upset.

Marc’s Pick: Redskins get back to normal and move back in the NFC East. If AP keeps running like he is in his prime then this might come back to bite me…Falcons.

Chiefs… really… not a hard choice.

Marc’s Pick: Mahomes win this shootout when it matters in the NFL compared to college

Vikings are better and at home…

Steelers are the hot team they take this round ravens are unraveling.

Panthers are better and Cam is playing out of his mind they will win easy.

Marc’s Pick: Panthers are good, but always seem to lose the one they are supposed to win. Also lets get real, Fitzmagic is back

Dolphins win a close one they have a better roster and Brock just has to manage the win.

Marc’s Pick: Brocketship is due to throw another 5 more interceptions, Jets

Chargers win what will be high scoring because the Chargers are the Heart attack team but they will pull it out.

Marc’s Pick: Chargers, My toughest pick so far, this game decided if they Chargers are different from past years and can win that 50/50 game to get over the hump

Rams, if there is an upset its all Brees, Kalmara and Mike Thomas.

Marc’s Pick: TRAP GAME! Everyone thinks this is where the undefeated season ends. “Insert Lee Corso ‘Not so fast!’”

Marc’s Pick: Rodgers has only played Tom once and he is 1-0. Brady cares about super bowls, not head to head. Patriots lose this one by a late field goal.

Titians are a better team and they beat a week cowboys past defense.

Marc’s Pick: Dallas Because I don’t like the Cowboys!

On Thursday the Raiders got slaughtered by the 49ers and I though to my self how did this happen. I could write about the Hurricanes disappearing backbone in college football this year, but honestly, the Raiders are in a far worse spot. Gruden said that free agents were dying to play in Oakland. I’m paraphrasing what the delusional head coach of the Oakland Raiders said but I was like really, who Dez Bryant… this team is a mess the third-string QB of the 49ers Nick Mullens. The Raiders are dead and Jon Killed them the only saving graces is that these 4 first round picks are all pro bowlers, God Raiders stay strong. 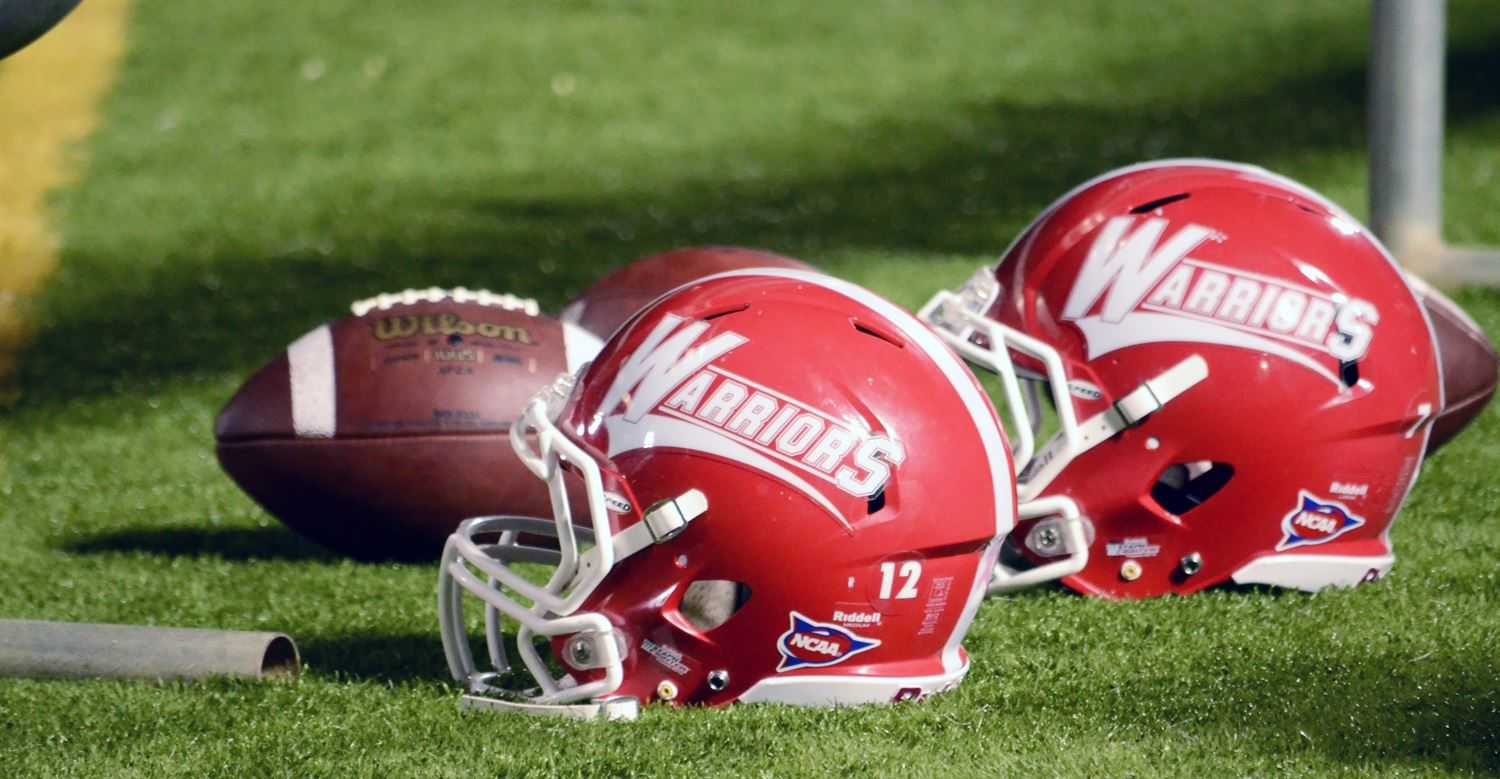 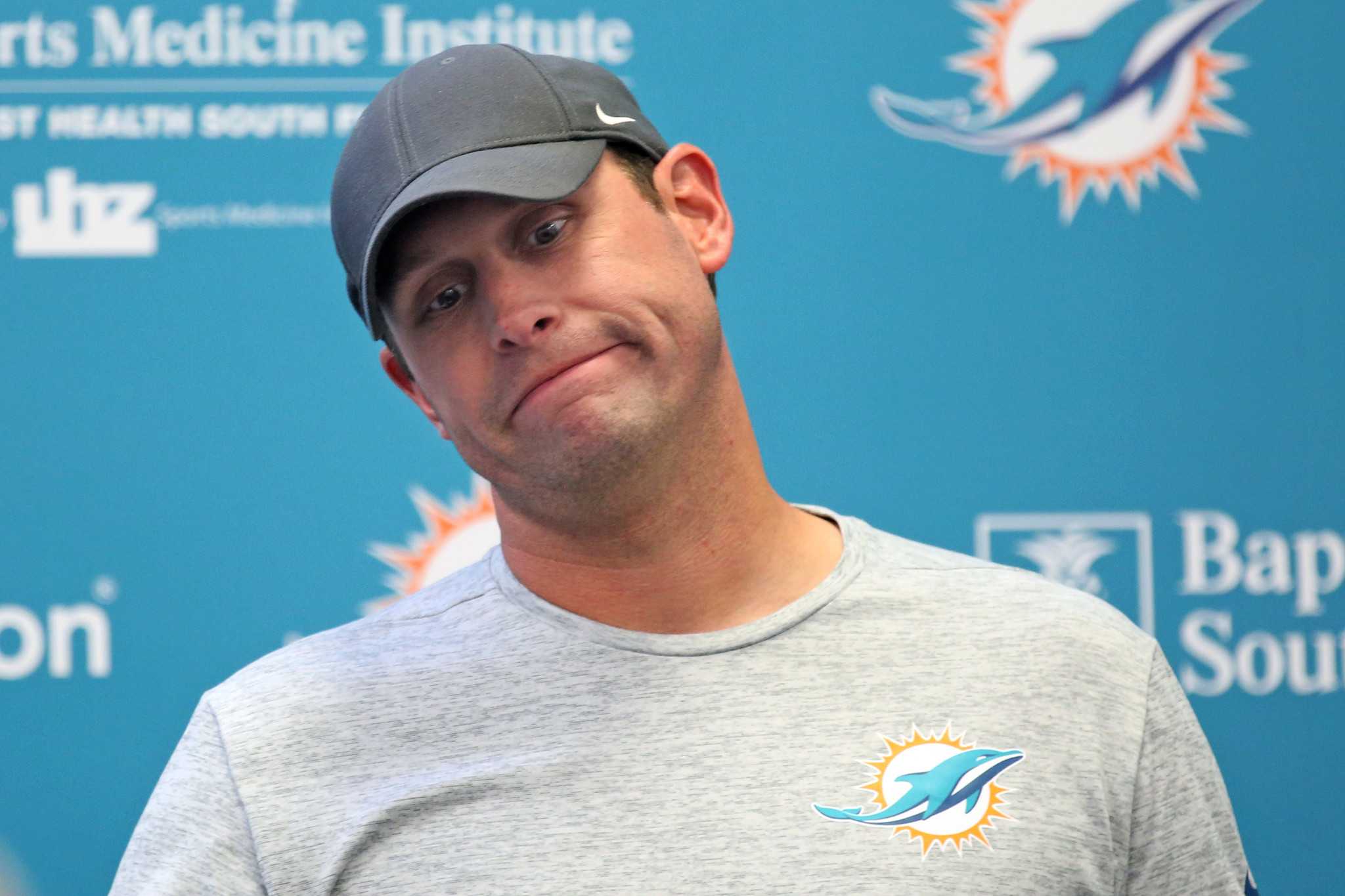