NBA All-Star Weekend needs to take a leap of faith as high as Hamidou Diallo did over Shaquille O-Neal in order to reinvent itself in the future. Here are three ways to change the night for the better.

The NBA All-Star Weekend is an interesting time every year on the league’s calendar. Some people still enjoy it, some hate it, but everyone still talks about it. In fact, just last month, our very own contributors Jake Bellmer and Penny G wrote pieces on NBA All Star Weekend — one a preview of the festivities and one a reflection on the Taco Bell Skills Challenge.

Let’s start by bringing back an old friend. The first thing that should be considered as a way to reinvigorate All-Star weekend is the return of the Shooting Stars competition.

For those that are not aware, the Shooting Stars competition was an NBA All-Star Saturday night event that ran from 2004-2015. This event saw teams composed of one current NBA star, an NBA legend and a WNBA star taking turns trying to make a sequence of four baskets in a timed competition. This description is not doing the event any justice but to watch this timed race to make four shots — a bank shot from the low block, a jumper from the top of the key, a wing three-pointer and a half-court shot — was exhilarating, especially if you had a vested interest in one particular team because it represented your state or had your favourite NBAer/NBA Legend/WNBA player.

This competition added pace to NBA All-Star Saturday Night, something that is lacking while watching players shoot off of a rack and something that is inconsistent in the dunk contest, depending on the participants in a given year.

What the Shooting Stars contest had was flare, and it had something for everyone, too. Were you a fan of the present day NBA star? An old-fashioned fan who did not want to let go of the past? A fan of the women’s game? This particular All-Star event had it all and it was all wrapped up in a fast-paced shooting competition, which would seemingly still have great appeal to the modern NBA fan in the age of players like Stephen Curry and Klay Thompson.

Another great thing about this competition is that it would reignite passion in the women’s basketball, an opportunity that has been faltered by the NBA ever since this competition was removed from the slate. This was the one competition that saw women represented on the biggest stage of the NBA’s regular season alongside the men. It gave a lot of people a new appreciation for women’s basketball and, if nothing else, the chance to intertwine both the men and women that play this sport at its highest level should be a reason all in itself that the NBA brings back this event to NBA All-Star weekend.

At the end of the day, do you want a fast-paced event that all kinds of NBA fans can get excited about?

The idea here is pretty simple. Based on the common grievances among Twitter users during this year’s dunk contest — and others in the past — many fans take issue with the leniency exercised by contest judges. There’s a simple way to change this. Do not remove the judges panel, which is made up of prominent figures in the men and women’s games. Instead, add one more judge to this set of esteemed basketball personnel…

If the goal is to get fans excited about All-Star weekend again, what better way to do that then direct involvement in the dunk contest judging?

In the same way that the NBA facilitates All-Star voting prior to the weekend, the league can allow fans to vote on dunks through text or Twitter. Simply, fans should be able to text or tweet their scores using the dunker’s name, a special hashtag (like #NBADunkFanScore) and their score for the contestant — which must still be between 0 and 10 to be counted towards the player’s actual score. Afterwards, fan scores should be averaged and added to a player’s score for that dunk, which can occur during the off-time between contestants. That way, the fans would effectively become a de-facto sixth judge during this competition.

Whether fans hate that a dunker received such a high score even after four missed attempts or feel like a particular dunk deserves a certain score, this addition to All-Star Saturday Night would allow them to voice their opinions in a manner that would actually impact the event — as opposed to mere social media outbursts.

The NBA is notorious for giving fans the best opportunities to be involved with their favourite players. Appropriately, this is just another way to increase fan involvement with the league, which should help reignite interest in the All-Star festivities in the process.

Want a way to involve fans directly in what happens on the court during All-Star Saturday Night?

Let fans become judges through a text/tweet fan scoring system that actually factors into contestants’ scores in real time during the dunk contest.

Yes, “bump” or “knockout” is a childhood game that most of us played in P.E. class. Still, imagine the appeal of fans getting to see 10 of the top 24 basketball players in the world send each other’s balls to the opposite end of the court in an attempt to be the last man standing.

Think about this. 10 NBA players battling it out to see who will reign supreme in a game many of us played as children. If you do not think that would get fans excited about the weekend again, what about the potential of seeing their favourite player eliminate a player on their rival team by bumping their ball all the way to the other side of the court before putting in a gimmie of their own?

The potential for this event to be an exhilarating time for fans young and old is high.

A way to spice this up even further, the NBA should donate $10,000 to a charity of the winning player’s choice for each player on the winner’s All-Star team that made it into the top five in the contest.

Take this example, with hypothetical contestants from this year’s weekend. The field is…

They play knockout until the final five contestants are: Giannis, LeBron, Steph, Middleton and, somehow, Dirk.

In this scenario, if one of the four players not named LeBron were to win, the league would donate $40,000 to the winner’s selected charity. This way, in the midst of having fun, the NBA would also be able to support a good cause.

Back to the fans, though. How fun would it be for fans to see 10 NBA superstars battle it out in a child’s game for charity?

The entertainment value of this event would be high and if the NBA wants to reignite the passion in its fans for this most special of weekends during the regular season, this might be the way to do it. 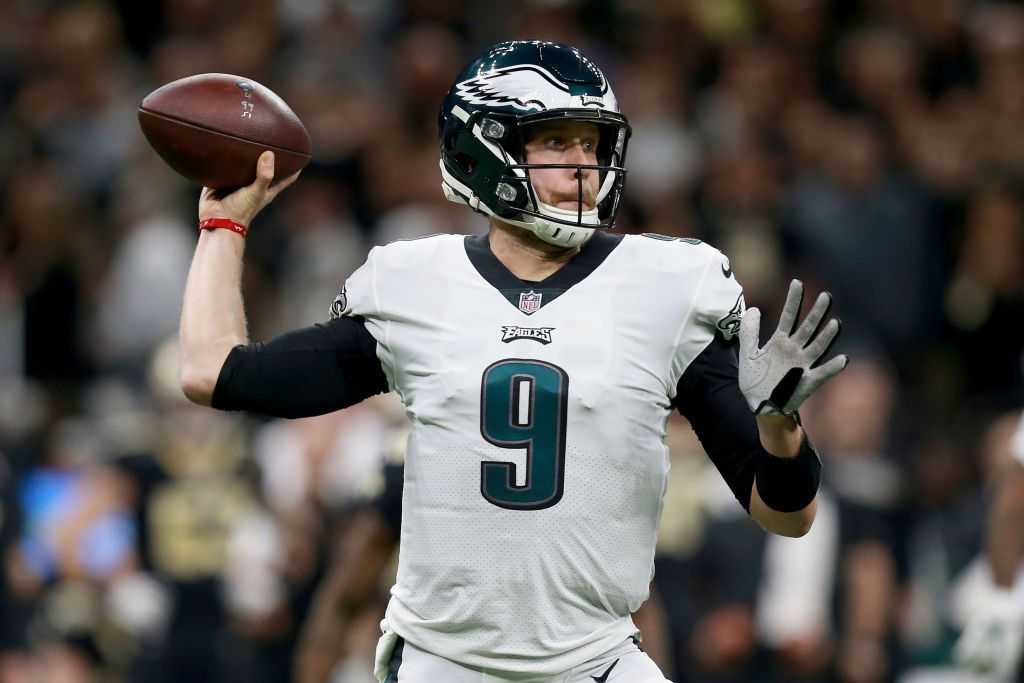 The More I Think About Nick Foles To The Jags, The More I Like It 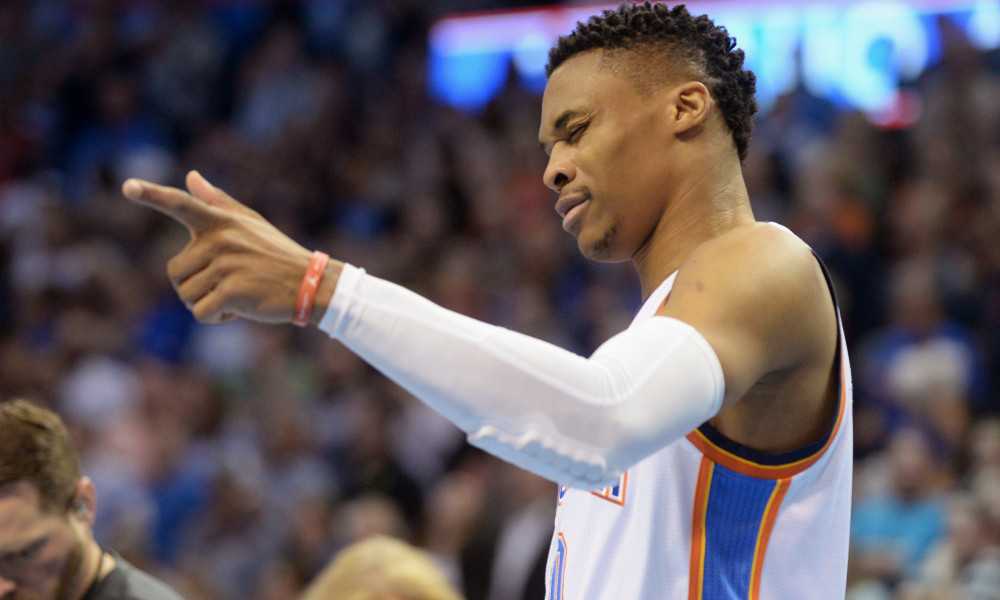