After firing head coach Igor Kokoškov, who coached the Phoenix Suns for one season (19-63), the Suns knew they couldn’t miss on their next head coaching hire. On Friday, they were able to acquire the coach they wanted in Philadelphia 76ers assistant Monty Williams. Williams has agreed to a five-year deal which symbolizes the Suns are all in.

The contract Williams received in terms of length is important because rebuilding the Suns isn’t going to happen overnight. It’s going to be key that Phoenix gives him time to start establishing a better culture. Williams will have Devin Booker, DeAndre Ayton, T.J. Warren, Kelly Oubre (restricted free agent), and Josh Jackson to work with.

For the Suns, talent hasn’t been the issue. The issue has been the front office, especially when it comes to being patient and trusting their personnel. Suns owner Robert Sarver, according to ESPN’s Senior Insider Adrian Wojnarowski, is going to support him to get the job done.

Also, Sarver reportedly said that he’s going Williams and his staff develop the young talent that’s in place. He’s also planning to stay out of his way. Right now, that has to be taken with a grain of salt. It’s mostly because Sarver and the Suns front office haven’t earned the benefit of the doubt yet.

However, if Sarver is true to his word, the Suns definitely have a chance to turn it around. They have to understand if they want a successful rebuild, patience and stability are both key to the success they’re seeking. Giving Williams much needed patience to ultimately complete the rebuild is also a huge must.

They’ll also have a chance to land a very talented player in the 2019 NBA Draft. The Suns will have a good lottery pick (projected third overall) to work with. But they could possibly end up having a much better pick.

If good luck is on their side at the NBA Draft Lottery on May 14th, they could possibly end up either picking first or second overall in the draft. The headliners of the draft are Zion Williamson or Ja Morant. who both can bring an exciting to the Suns franchise.

With Williams in Phoenix, the Los Angeles, Memphis Grizzlies, and Cleveland Cavaliers are the only teams with coaching vacancies. The Lakers, however, are expected to hire Ty Lue as their next head coach, but no offer has been made yet. The Cavaliers and Grizzlies are still in the process of interviewing potential candidates for their respective positions. 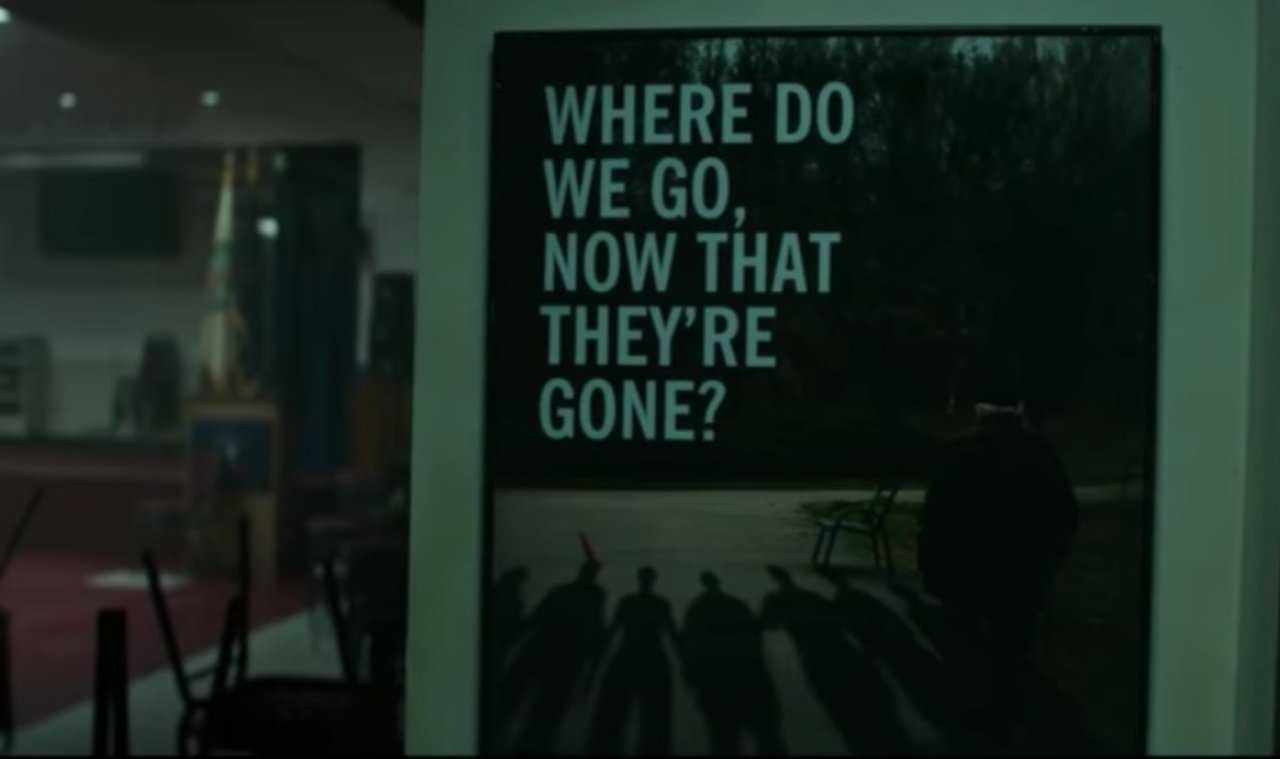 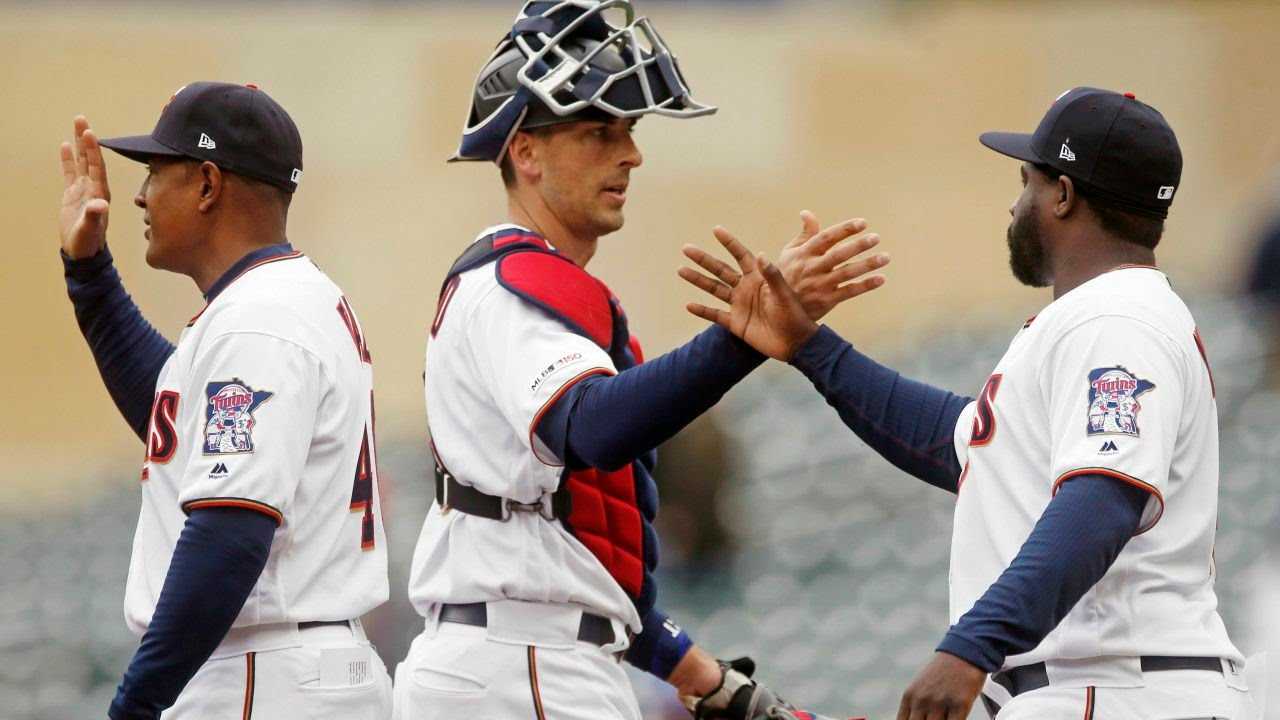 Why The Minnesota Twins Are Forreal?