DeMarcus Cousins Was A Premiere NBA Center Until Injuries Kicked In

DeMarcus Cousins was a premiere center in the NBA as a member of the Sacramento Kings and New Orleans Pelicans. Cousins earned four trips to the NBA All Star game and two All NBA second team honors along the way.

However, things began to take a dark turn towards the end of his tenure in the Crescent City. The perennial All-Star tore his achilles tendon. Cousins was forced to miss the remainder of the 2017-2018 campaign due to a season ending surgery. At the conclusion of the season, Cousins became an unrestricted free agent.

This injury caused him not to receive any offers from other NBA teams. With that being the case, Cousins began to direct his attention towards title contenders. He contacted Warriors GM Bob Myers. They agreed upon a mid level exception. Cousins signed with the Warriors for $3.5 million dollars, hoping to earn a title along the way.

Unfortunately, that proved not to be the case. In January of this year, Cousins returned to the court for the Warriors. Although not in his prime form, he had 14 points in his return, but left the court early due to fouling out. Between January and April, Cousins showed some flashes of being one of the leagues most dominant big men.

However, he failed to do so consistently. On April 16th during game 2 of the first round versus the Los Angeles Clippers, the injury bug bit Cousins for a second time. While chasing down a loose ball, he tore his left quad. This left him sidelined until game 1 of the NBA Finals versus the Raptors.

Cousins Tears His ACL, Out For The Season

Cousins signed a one year deal with the Los Angeles Lakers on July 6th, 2019. During a preseason workout, his knee gave out on him as he was driving to the basket. Cousins tore his ACL and is expected to miss the entire upcoming 2019 NBA season.

This is a major blow for the title hopes of the Los Angeles Lakers. Cousins and Anthony Davis formed a formidable duo in New Orleans. There was some hope that the two would be able to pickup where they had left off in New Orleans.  Unfortunately, those hopes have now turned to distress.

The man known as “Boogie” has suffered yet another huge setback in his career and will not return to his previous all star form any time soon. What this likely means for the Lakers with Davis wanting to spend the majority of his time playing his natural position of power forward. JaVale McGee’s minutes will increase as he will take over the starting center role.

The Lakers will have to take a look at bringing in a free agent like Joakim Noah or Kenneth Faried to add depth at the five. Without a clean bill of health, teams will be very hesitant to sign the often injured Cousins after his contract expires with the Lakers.

This will limit his options during free agency even further. Leaving us to ask what the future might hold for Cousins. Will he be able to turn this negative into a positive and find a way to eventually bounce back?  Or has DeMarcus “Boogie” Cousins earned the title of damaged goods? Leaving him to possibly succumb to a more limited role for the remainder of his career. Tune into the Lake Show to find out! 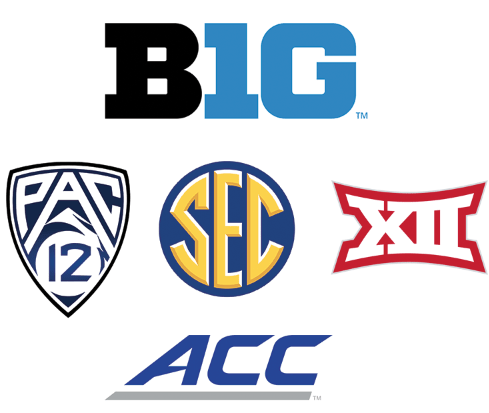