What If? Featuring Zion Williamson Powered by NBA2K19

The first pick of the 2019 NBA draft was a one and done prospect out of Duke named Zion Williamson. Williamson averaged 22 points, 8 rebounds  and 2 assists for his one season with the Blue Devils. Combine those stats along with Zion’s athletic ability, unbelievable leaping skills, an imposing 6’7 285 pound frame and you have yourself a number one overall draft pick.

After drawing the lucky ball in this years Draft Lottery, it was a foregone conclusion as to who the New Orleans Pelicans would select. However, we must ask ourselves “What If” Zion wound up playing alongside Jaren Jackson Jr. to form a formidable young front court in Memphis or if he had a chance to shine on the biggest stage in the worlds most famous arena as a member of the Knicks?

With the power of modern technology available through NBA 2K19, I was able to bring these scenarios to life via simulation. I utilized six minute long quarters on the pro setting. In each of these match ups, Zion was assigned a starting role as either small or power forward. Shout out Da InfaMous NY for this very accurate creation of Zion Williamson. 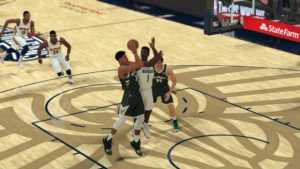 Zanos Versus The Greek Freak

-Zion had the insurmountable task of going one on one with the reigning NBA MVP Giannis Antetokounmpo.

-Zion looked impressive but, do not let the stats fool you. He actually went (8-17 field goals). Giannis on the other hand showed why he earned the title of league MVP.  He delivered the most spectacular performance of all of the simulations which I had conducted thus far. Keep in mind he scored 28 points without playing all 24 minutes of the game, unreal!

-Zion displayed great stamina during his time on the court logging 20 out of 24 minutes of eligible playtime.

Note: This was not a good showing for Pelicans Derrick Favors 0 points / 2 rebounds in 15 minutes of play. 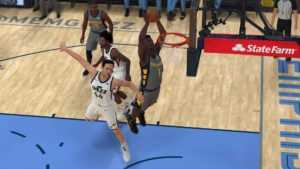 Zion Williamson Gives the Jazz a Case of the Blues

-The Jazz’s offense played out of tune and out of sync. This game featured the most staggering statistic of all of the simulations which I ran. Utah shot 10-40 from the field! Yes, you read that correctly. That is not a typo.

-The Grizzlies front court which also consists of (Jaren Jackson Jr, Dwight Howard and Jonas Valanciunas) absolutely dominated with 32 points in the paint!

Grizzlies stifle the Jazz by winning 47-24 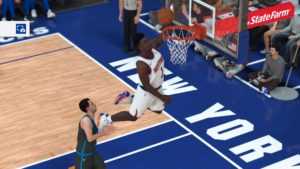 Zion Leads the charge in a Battle of North Versus South

-Aside from showing off his Nike Jumpman’s in in the photo above, Zion had two more highlights in this contest. First, he posterized Dwight Powell and if that was not impressive enough, he blocked a shot of the 7’3 Boban Marjanovic!

-The Knicks overcame a 14 point deficit largely in part due to Zions 4th quarter effort.

-However, Kevin Knox, who finished with 13 points, was named the player of the game.

Fresh off the heels of signing the most lucrative rookie shoe contract ever with the Jordan Jumpman brand, Zion proclaimed that he hopes to spend the rest of his career as a New Orleans Pelican. Only time will tell if that proves to be true. Out of the three scenarios which I simulated which do you feel would have been the best fit for Zion Williamson? I’d like to hear your feedback in the comments section. Stay tuned for the next edition of “What If”. 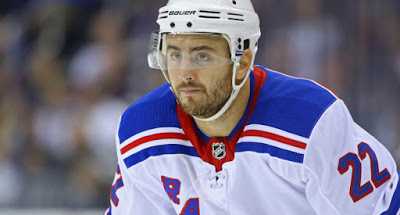 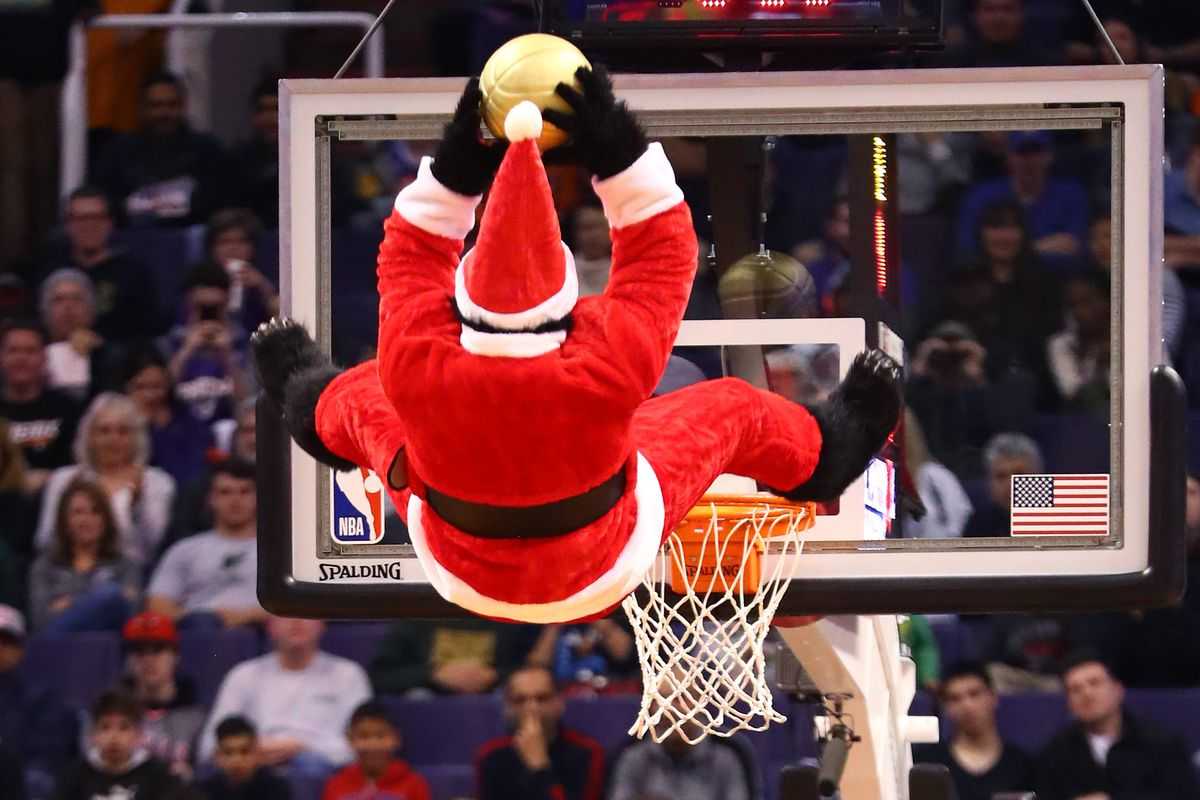 Ranking the Top 7 Best Call of

Official Gamer Trigger Warning. This MAY not include your favorite Call

The popular and long running video game “Madden NFL” has been

Daniel Jones, rookie quarterback for the New York Giants, was given