The month of October in sports has become something most avid sports fan recognize. Its the month that your favorite players in team sports will deck out themselves in pink wrist bands, gloves, or even cleats. If your a NASCAR fan you may see the occasional driver and team run a pink car with pink helmets or race gloves. How many of you though without a sports broad caster would know what or why everyone has on pink? It’s all for a bigger cause than just getting to rock some pink swag.

I remember when the “pink month” started in sports vaguely. I was a lot younger than I am now and all my worries revolved around sports and video games(not much has changed thinking about it). Maybe even how late I could or could not stay up before school the next day. I as a teenager was some what surprised to see these big muscular men beating the absolute crap out of each other on Sunday’s wearing pink. Honestly I guess at that time I was fortunate enough to not have any family members suffer from a major cancer that I was aware of so my teenage self was some what oblivious to the world around me.

The shock factor though of pink did what I think it was suppose to accomplish. It was able to grab the attention of a young testosterone filled male and make him wonder. In a few short minutes I was able to set down with my early generation smart phone and search some facts that I probably should’ve known. The simple addition of pink cleats in the NFL, pink batting gloves or even pink race Helmets for some NASCAR drivers was able to shock me and make me curious enough to learn on my own. Which is needed for awareness and even to motivate people to help find a cure. Facts and research are the best way to do that in today’s society.

One in eight women will contract breast cancer in there lifetime. That means realistically for every eight women you see walking down the road one of them could be either a survivor or currently battling breast cancer. That is more than any other cancer besides skin cancers that affect women. Something else a lot of men may not know is while rare, it is possible for men to contract breast cancer. Roughly around 2600 men will be diagnosed this year. So this disease isn’t biased it can affect both sexes.

What a lot of you may know but is still surprising to me is this. In today’s world with science and technology the way it is we still do not have a locked down cause for cancer. All we know is that damage to a cells DNA is what initially causes cancer cells to grow. With that being said though there are almost three and half million survivors to breast cancer. So it like most cancers the key is to being aware and knowing what to look for in symptoms. So if you don’t know I highly recommend you check out this website.

We here at Belly Up Sports, have bold and maybe some times outlandish takes on sports. That fact and the people I work with here are what makes being a part of this team so fun and enjoyable. No madder what all of our crazy and difference in opinions we all have got behind the cause. Much like the NFL or even for my race fans. You will see NASCAR’s most popular driver Chase Elliott and his sponsor Hooters run an all pink car at the October 6th Dover race with all proceeds going to The V Foundation for Cancer Research. So make sure if you are an Elliott fan to take a look and maybe even purchase some pink gear to rock men and women alike!

With that being said I am sure you guys have seen our partners at DSGN Tree going to match all of our proceeds from the sales of these awesome Breast Cancer Awareness shirts as seen above or here at there website. The proceeds will be going to fund research for the Susan G Komen Breast Cancer Foundation. So, buy a shirt and heck even go donate directly because any and all donations are going to a great cause. 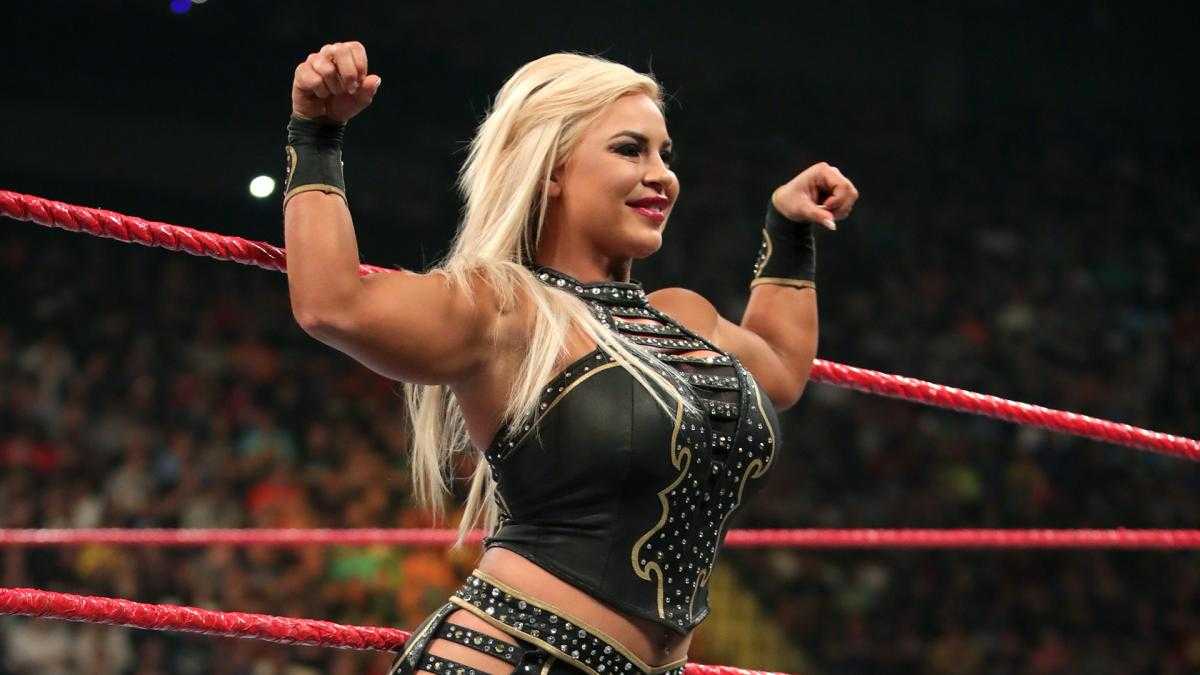 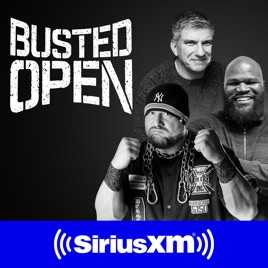