Well, let’s face it. US Soccer has a long history of rewarding mediocrity, especially in comparison with the rest of the world. The MLS SuperDraft and the fact that more than half of the teams make it into the playoffs make this evident.

But finally, after all these years, US Soccer has learned its lesson. No more rewarding mediocrity.

The federation ran by sound geniuses that understand the game and how to be successful, recently announced that the U20 Men’s National Team coaching vacancy would be filled by Anthony Hudson. Hudson, if you aren’t familiar, is arguably the worst coach in MLS history. In his tenure with Colorado Rapids, he was sacked after amassing a truly incredible 8-26-9 record. If that doesn’t sound like the kind of manager you want in charge of arguably the most important age level for national team development, then you must know that losing matches isn’t what you want from a soccer team.

He was relatively successful with New Zealand, but when your main competition is Tahiti, that shouldn’t be a concern. If a successful tenure with what may as well be the New England Patriots against a bunch of high school kids is what we’re looking for, then I’m not really sure what else to say.

One of the most baffling aspects of the federation is the fact that US Soccer essentially requires coaches to live in Chicago, where the headquarters are based. But that should have worked in favor of former Chicago Fire manager Veljko Paunovic, who still lives in the city. Unfortunately, the Serbian international was not hired for the position.

But would he have been a good fit for the U20 National Team job?

While his tenure in Chicago didn’t go to plan, he got the team to the playoffs for the first time in five years in his first season. But what makes the decision not to hire Paunovic even more baffling is the fact that he has won the U20 World Cup in the past, with Serbia, not exactly a country famous for winning prestigious international trophies. But wait, it gets better.

According to Yahoo Sports’ Doug McIntyre, Paunovic was not approached for the job.

One has to sit back and applaud the wonderful work that they’re doing over at US Soccer. It really is impressive. Really. The fact that a manager that is actually successful at the U20 level is available and is, quite literally, in their own backyard and wasn’t even approached is, quite honestly, incredible. There simply isn’t an organization that makes decisions quite like the United States Soccer Federation.

Make of that statement what you will.

What remains with US Soccer isn’t just the same joke as it was before. Hiring Gregg Berhalter was accepting mediocrity. Bruce Arena before him was an attempt at mediocrity (but couldn’t even deliver that). Hudson’s appointment shows that we’re in a position where we just have to accept that failure is, well, acceptable. Finally, US Soccer stops rewarding mediocrity.

Will the joke ever end? 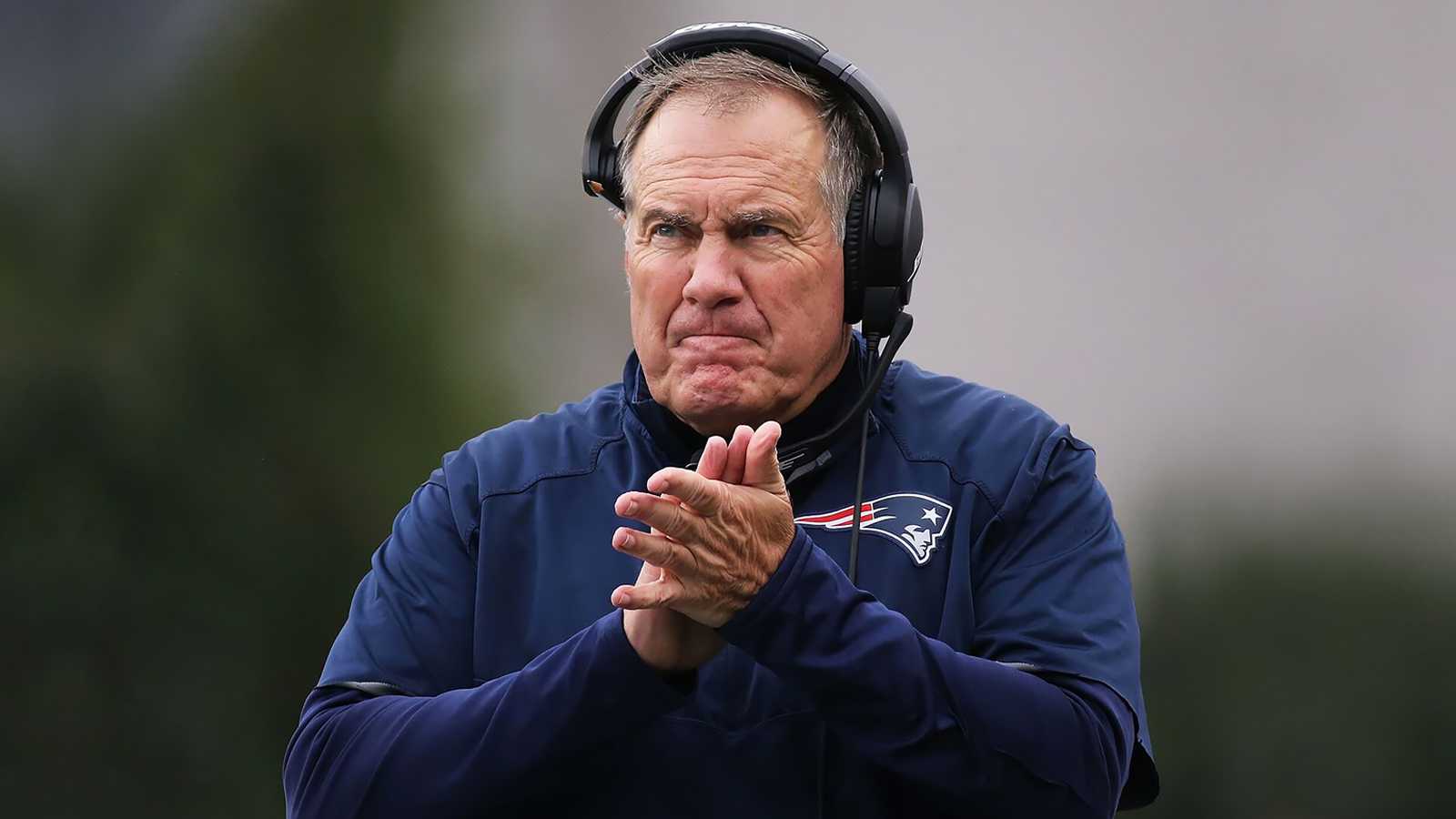 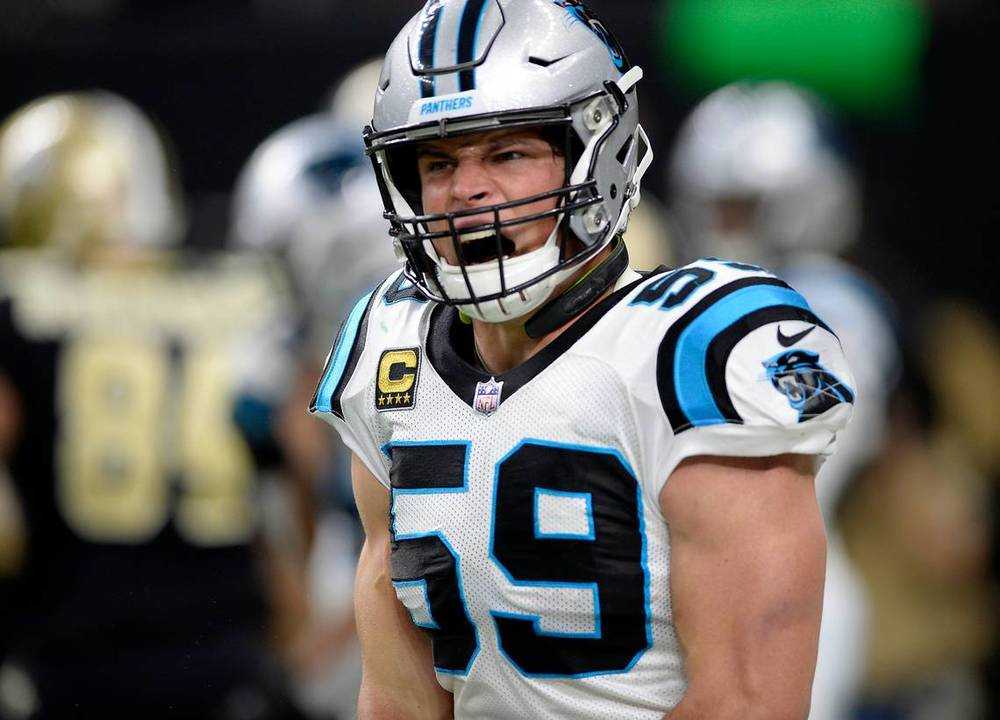 BREAKING: Luke Kuechly Retires from the NFL at 28