This past weekend myself and friends of mine celebrated our 6th or 7th Friendsgiving. It was a joyous time had by all that saw around 40 people contribute to an enormous Thankgiving feast. All your typical foods were accounted for and even some interesting, not so often seen dishes were available. I’m sure you’re all wondering what I contributed, so I’ll just tell you. I made two, count it two turkeys. One in the oven and one fried. Honestly, it wasn’t a big deal that I did all that. I’m not looking for any that-a-boys or nods of approval. I’m just a guy who gets stuff done regardless of what is asked of me.

But, one of the lovely foods I was having made me pause and wonder. As I ate two helpings of it, it became crystal clear that this food needs to be on the starting lineup for the Thanksgiving meal. That food is of course Mac N Cheese.

Seriously, Try And Tell Me It Shouldn’t Be Included

Go ahead and give me one good reason why Mac N Cheese shouldn’t be held up in the same echelon as the likes of mashed potatoes, stuffing or sweet potatoes. While you’re at it, tell me any meal that isn’t enhanced by the mere presence of Mac N Cheese? I’ll listen to all arguments against it fairly, but I will tell you that all I’m going to do is show you this as my counterpoint.

If you think that adding Mac N Cheese to your Thanksgiving meal is just to much, then who gets the boot? Turkey, stuffing and mashed potatoes are untouchable. The only other options that I believe are a part of the majority of Thanksgiving foods are green bean casserole, sweet potatoes and cranberry sauce. Green bean casserole seems like it’s only been around for a few years and even though I don’t grab to much of it, I know and respect what it brings to the table. Sweet potatoes are a nice yang to mashed potatoes and certainly bring a sweetness that you need to combat all the heavy gravy. This leaves the one that nobody really likes and that’s cranberry sauce. Cranberry sauce is the candy corn of Thanksgiving food. Someone makes it for one of your older relatives who is the only person that remotely likes it and they have maybe a bite of it. It sits there on the table getting passed around only to give its space up for something that people actually like. Losing cranberry sauce and replacing it with mac n cheese is the ultimate addition by addition situation.

I just don’t think Mac N Cheese being a common Thanksgiving food is going to happen for a few years. It’s like when cell phones were made and old people thought it was a stupid idea. Like, why would anyone want to call someone when they aren’t at home? We all know where cell phones stand today, so I think it’s very possible that one day Mac n Cheese will be on every Thanksgiving day table. Except for my table because like Vince McMahon once said “there’s no chance in hell” that Mac N Cheese will ever be an option for me. It’s just to radical. 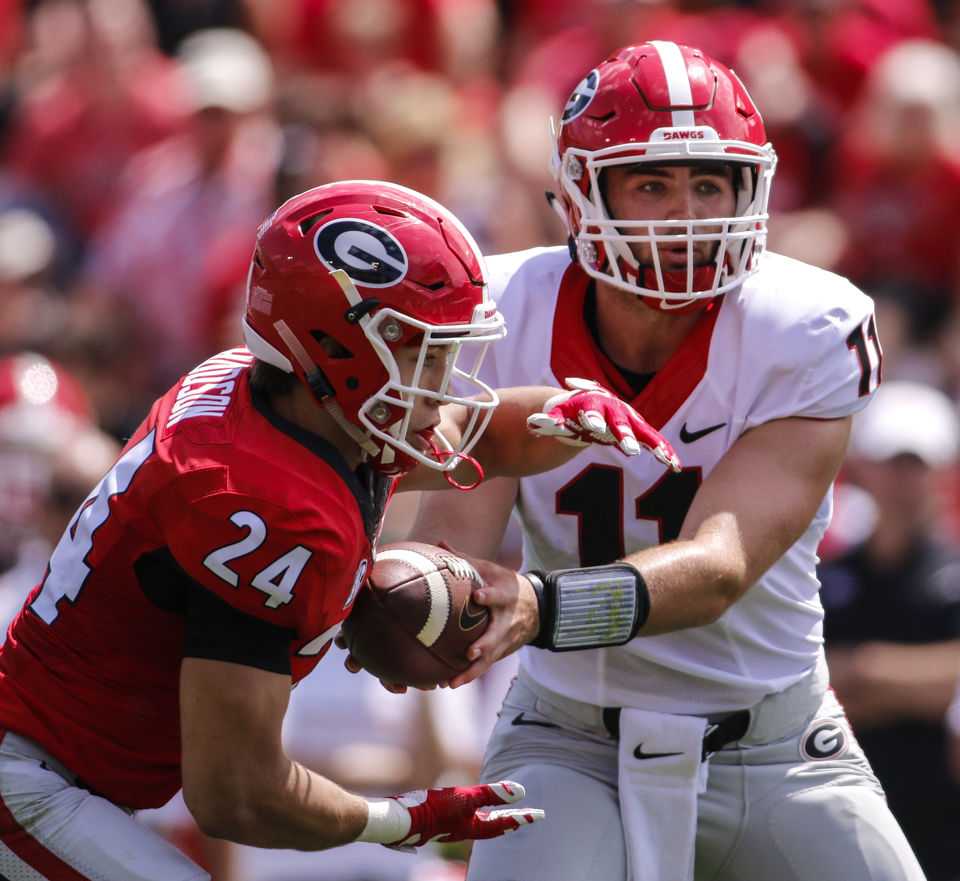 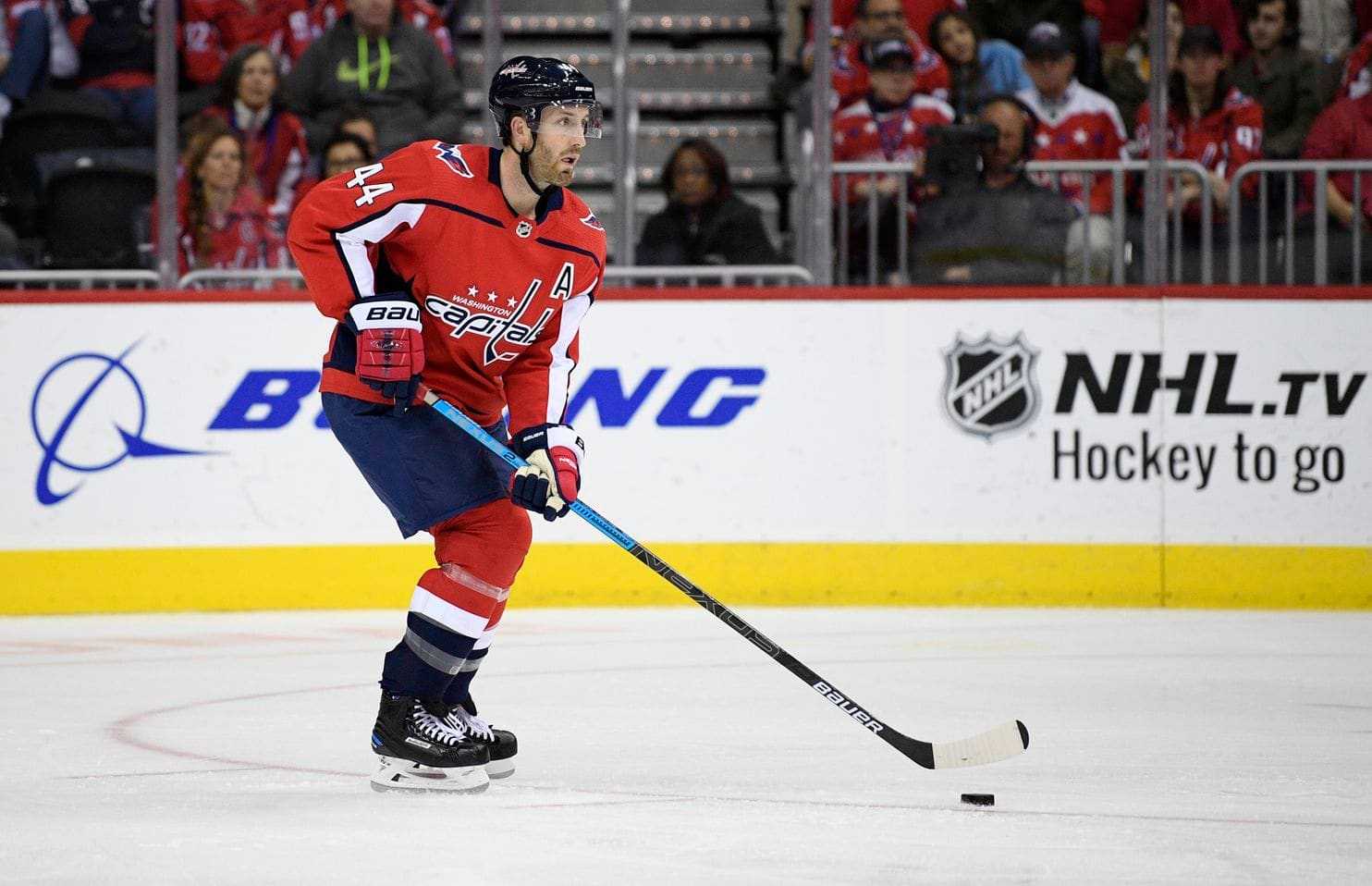 Kyrie Irving is a man of many talents and many more