The OBJ Story: Locked Up

Sexual assault has been in the spotlight for the past few years and for good reason. The Me Too movement has shut down some pretty powerful people so far but has just taken down its biggest yet, OBJ.

I’m sure Odell Beckham Jr. thought it was funny and playful when he slapped a cop on the ass in the locker room after the LSU game. Instead, he’s going to JAIL.

That old white man hadn’t been touched that way since he last saw his boyhood priest. It obviously stirred up some strong emotions for him, so much so that it took several days for him to realize what had happened. He had been diddled.

It isn’t surprising it took this long for a warrant to be issued for his sex crime. Most trauma victims need time to process the heinous crime they were apart of, and this is no different. This poor cop had all of those confusing feelings come back for the first time in years.

OBJ should be tarred and feathered and locked away for the rest of his life. I mean if we are just letting people go around slapping people on the ass, what has this world come too? I mean what’s next? Next thing you know someone will be murdering people on Saturdays and playing on Sundays.

Not in my America. This is aggression will not stand. We want justice for this cop’s cheeks!

This officer was just trying to keep everyone safe. That’s why he told them to put out their victory cigars. Haven’t these kids heard of lung cancer? This guy is a hero and OBJ just gave him an unexpecting prostate exam.

Buckle up folks this trial will be the biggest since OJ.

Check out other college football articles from the Belly Up Sports team. 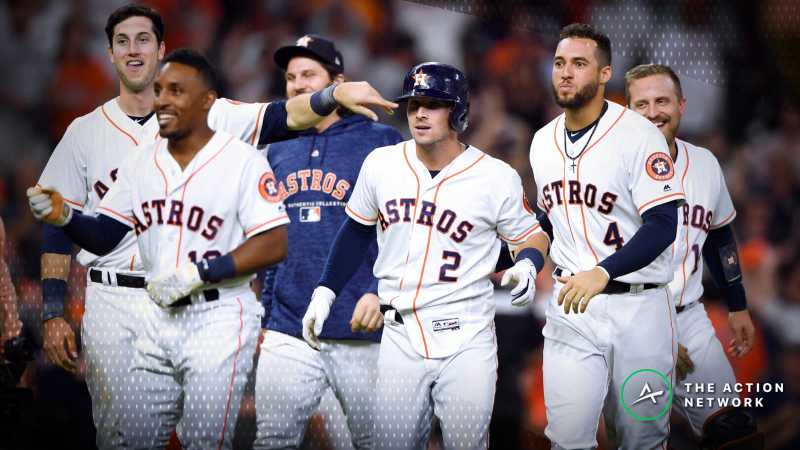 The Astros: MLB's Example to Other Teams