The Queen’s Take: No More Titles For Brock!!

Happy New Year, Belly Up fans! It’s your girl, Kat AKA @TXSportsQueen! With every new year, we set resolutions in hopes of changing old patterns. I’ve got one old pattern in mind that the WWE needs to change ASAP!  With that being said, for the first 2020 installment of The Queen’s Take: No More Titles For Brock!

I’m not an idiot! I know that Brock Lesnar draws huge numbers for the WWE! He’s big, bad, and at times, indestructible. For the life of me, I can’t understand why WWE (a la Vince) insists on putting titles on him with his limited schedule!

The WWE and Universal Championships represent the company’s biggest titles. In previous years, the champion would show up on a weekly basis and defend that title regularly. When it comes to The Beast, he only shows up on TV when it’s build-up time for a major pay-per-view, wrestles on the show itself and then POOF! He vanishes like Keyser Söze! (If you’re not sure who that is, watch The Usual Suspects.)

It’s incredibly unfair that Vince McMahon keeps denying worthy superstars of their opportunity to shine while catering to the overpaid part-timer! Men like Drew McIntyre, Kevin Owens, Samoa Joe and others deserve their chance to proudly represent their brand as champion.

If he wants to bring Brock around every once in a while, that’s fine with me. Just keep the titles off of him! The best thing that Vince can do is get the WWE title off of Brock at the Royal Rumble! Once that happens, a proper WrestleMania build-up for the title can begin. As a matter of fact, he can even make the Men’s Royal Match for the title itself. (Just a friendly suggestion!)

Another idea would be to reinstate the 30 Day Rule – Where a champion is required to defend their title every 30 days. I recommend this because if the rule were in place, WWE would have their WWE Champion around constantly!

That’s all for this installment of The Queen’s Take – No More Titles For Brock! 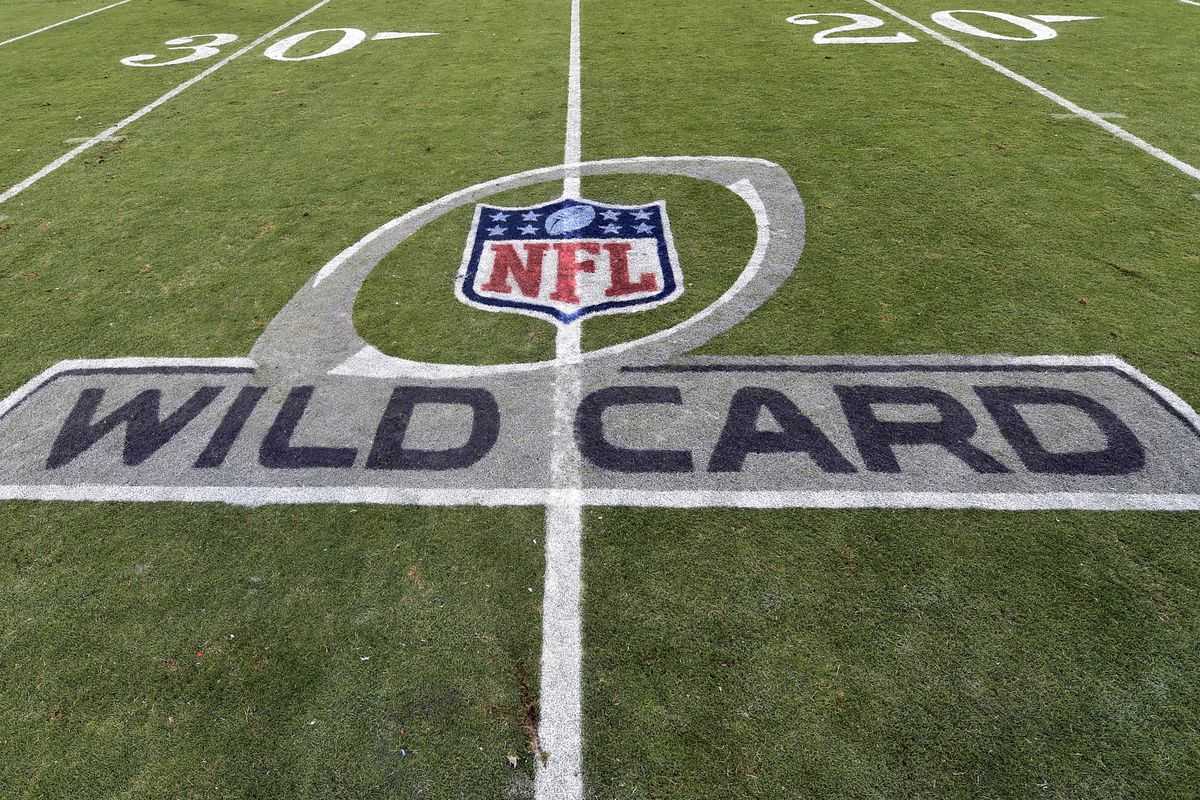 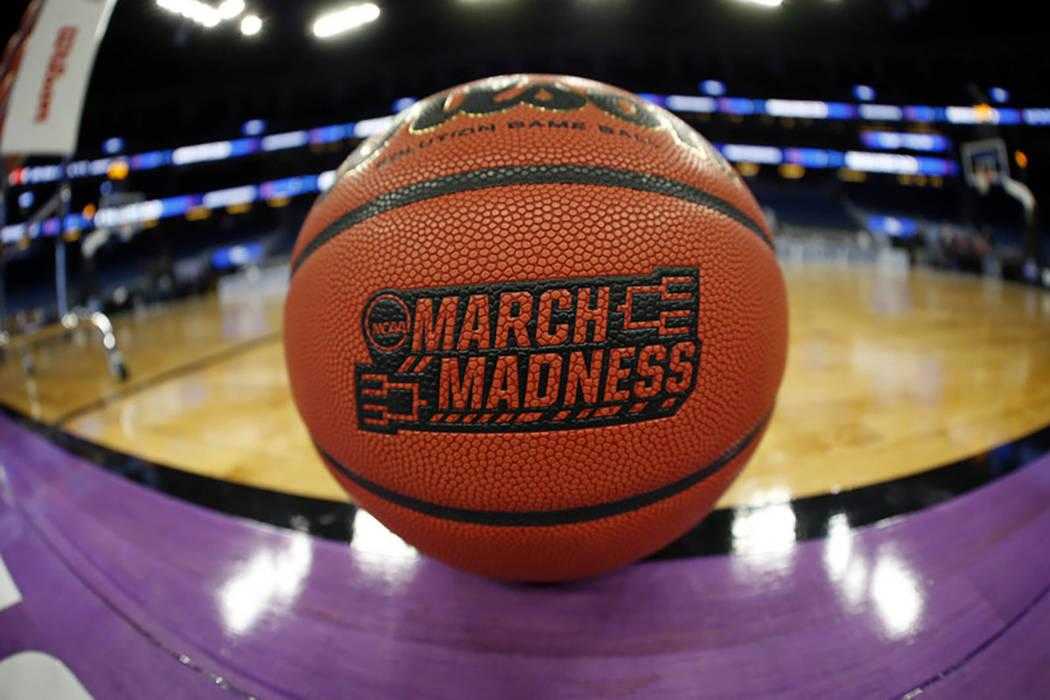 It's Safe Not to Make a March Madness Bracket This Year