The WNBA 2020 season is set to tip-off Friday, May 15th which is right around the corner. However, free agency kicked off Tuesday which means it’s time for another segment of, Who Got Cored?

Tina Charles (New York Liberty), Skylar Diggins-Smith (Dallas Wings) and Brittney Griner (Phoenix Mercury) were all designated as core players by their respective franchises. Obviously, each player has changed the dynamic of their franchise over the course of years.

Granted Charles, Diggins-Smith and Griner are all in different phases of their career and their relationships with their organizations are different. The decision to use the core tag may affect each player and franchise in a different way.

Let’s break down the pro’s and con’s of the core tag for each player and franchise.

To no one’s surprise, Charles received the core designation yet again. The New York Liberty are continuing to rebuild their franchise. At the beginning of the year, the franchise hired Minnesota Lynx’s assistant coach Walt Hopkins who will replace Katie Smith. Not to mention the team hired Shelley Patterson as an assistant coach.

Hopkins will be the first hire under Joe Tsai who purchased the team in 2019. Despite the Liberty coring Charles yet again, it’s actually a solid move considering how the franchise is building. Last season the team fought hard every game and players such as Asia Durr, Amanda Zahui B, Kia Nurse, Rebecca Allen, Marine Johannes, and Brittany Boyd elevated their play.

In addition to the young core, New York has the number one pick in the 2020 WNBA draft. The overall consensus is that the Liberty will draft Oregon superstar Sabrina Ionescu (walking triple-double).

Despite being cored again, this is a win-win situation for Charles who is 31 years old. Tsai seems to be invested in his franchise and is slowly building a winning environment. Furthermore, Hopkins will be able to help mold the young players and build around Charles. The fact that her game consist of excellent footwork, post moves, and pace will allow her to continue to dominate in the W. On the flip side, New York gets to keep a future Hall of Famer and superstar talent.

Diggins-Smith received the core designation from the Dallas Wings but that may not result in her staying in Texas. Despite drafting Arike Ogunbowale last season, this franchise may have hit another dark corner.

Prior to the 2019 season, Liz Cambage requested a trade from the Wings. She went on to express her frustration with the lack of pay in the WNBA. The trade ultimately dragged out which developed the notion that the Wings didn’t prioritize their players. After trading Cambage to the Las Vegas Aces fans, reporters and critics questioned the Wings’ culture.

Fast forward to this offseason, the Wings may lose their superstar guard in Diggins-Smith who received criticism regarding her effort last season. She went on to reveal that she dealt with postpartum depression.

Monday, Diggins-Smith indicated that she did not plan on playing in Dallas this season, per the Associated Press. Unfortunately for Dallas, this will put a strain on their rebuilding process. Ogunbowale will likely be the face of the franchise but who’s to say that she won’t have negative feelings toward the organization down the line.

Second-year head coach Brian Agler will have his hands full but the franchise still has a good amount of talent on the roster.

On the other hand, this is good news for Diggins-Smith because she can force a trade similar to Cambage. The four-time all-star can venture out and possibly land on a contender which is well deserved. Not to mention she would be subject to a huge coin in the upcoming summer.

If traded Diggins-Smith will make any team a contender. She can beat you with her speed, handles or perimeter game, not to mention she can get to the lane at will.

The Phoenix Mercury decided to core Griner who was drafted by the team in 2013 with the number one pick. The decision to core Griner makes sense considering the fact that Diana Taurasi is in the latter part of her career and is still recovering from a back surgery last season.

Griner will go on to be the face of the franchise once Taurasi retires and the franchise will have to build around her. With the new CBA Griner will be able to secure the bag and have the option to forgo an oversees stint after the WNBA 2020 season.

In addition to the accession of Griner, it’s important to not forget about DeWanna Bonner who has assassins mentally and can give you a twenty-piece with sweet & sour sauce at any point. The pick-and-roll game between the two is lethal. Once the Mercury can acquire a pass-first point guard the two will be able to flourish more in the half-court.

Coring Griner is a solid move for the Mercury as they try to add to the roster for a playoff run. In addition to a possible playoff run, the team selects fifth in the 2020 draft which will allow them to continue to build the roster.

The Mercury and Griner benefit from this decision and the franchise can only go up at this point. As the free agency continues and the draft continues to approach keep it locked at BellyupSports WNBA.

Follow me on Twitter @ZackeryRogers13 and check out other WNBA articles by the Belly Up Sports team. 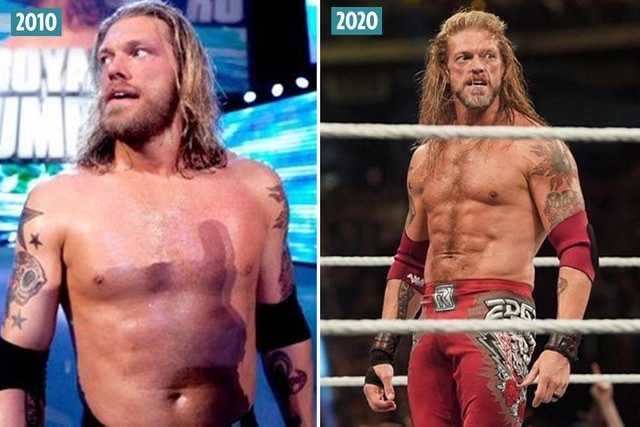 The Return of the "Rated R Superstar" Edge 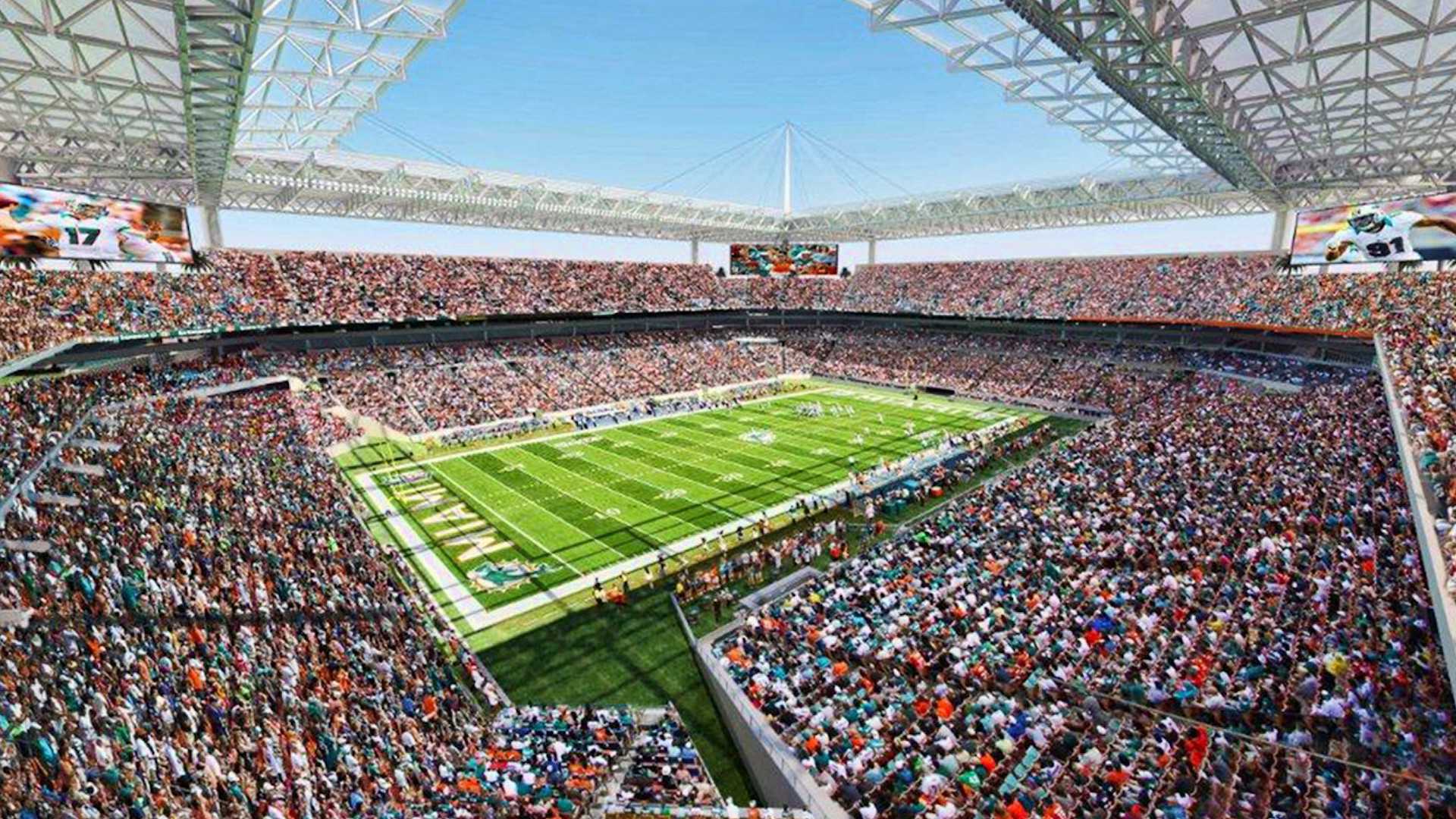