We are four days into WNBA free agency, and it is still a lot of players left to be signed. The free agency period has been wild and fun to keep track of. Here are four takeaways from day four of free agency.

The Chicago Sky were busy

Chicago finally got busy after a slow start to free agency; the Sky brought back three key players from last year’s team. Courtney Vandersloot, Allie Quigley, and Stefanie Dolson all re-signed with the Sky.

Vandersloot and Quigley solidify Chicago’s backcourt, Vandersloot is an assist machine, and Quigley can shot the three. Dolson has developed into stretch five over the last six seasons.

Also, Chicago signed free agent guard Sydney Colson, who played last season with the Las Vegas Aces. Colson is a fast point guard who will play valuable minutes off the bench, and she is known for running the Lady Aces chant when she played with Las Vegas.

The Atlanta dream gained some size and experience with the signing on Glory Johnson. Johnson is a two-time All-Star who averaged 7.3 points and 5.3 rebounds last season for the Dallas Wings. Johnson will bring toughness and the ability to compete on both ends of the floor.

As we all expected, Breanna Stewart re-signed back with the Seattle Storm; she missed all of last season due to an Achilles tear. Stewart returned to the basketball court in January, as a member of the USA team. In 2018 Stewart averaged 21.8 points and 8.rebounds per game. Getting Steward back will be great for the Storm, Stewart, and Natasha Howard makes a formidable dynamic duo.

The Washington Mystics have added Leilani Mitchell to their roster. After losing Kristi Toliver, the Mystics needed to replace her. Mitchell won last season Most Improved Player Award. Last season Mitchell averaged 12.8 points, 3.0 rebounds, and 4.0 assist per game. Mitchell played with the Mystics back in 2016; she will be a good fit for the Mystics. Mitchell can shoot the three, last season she shot 43%, and Mitchell can also create shots for her teammates. 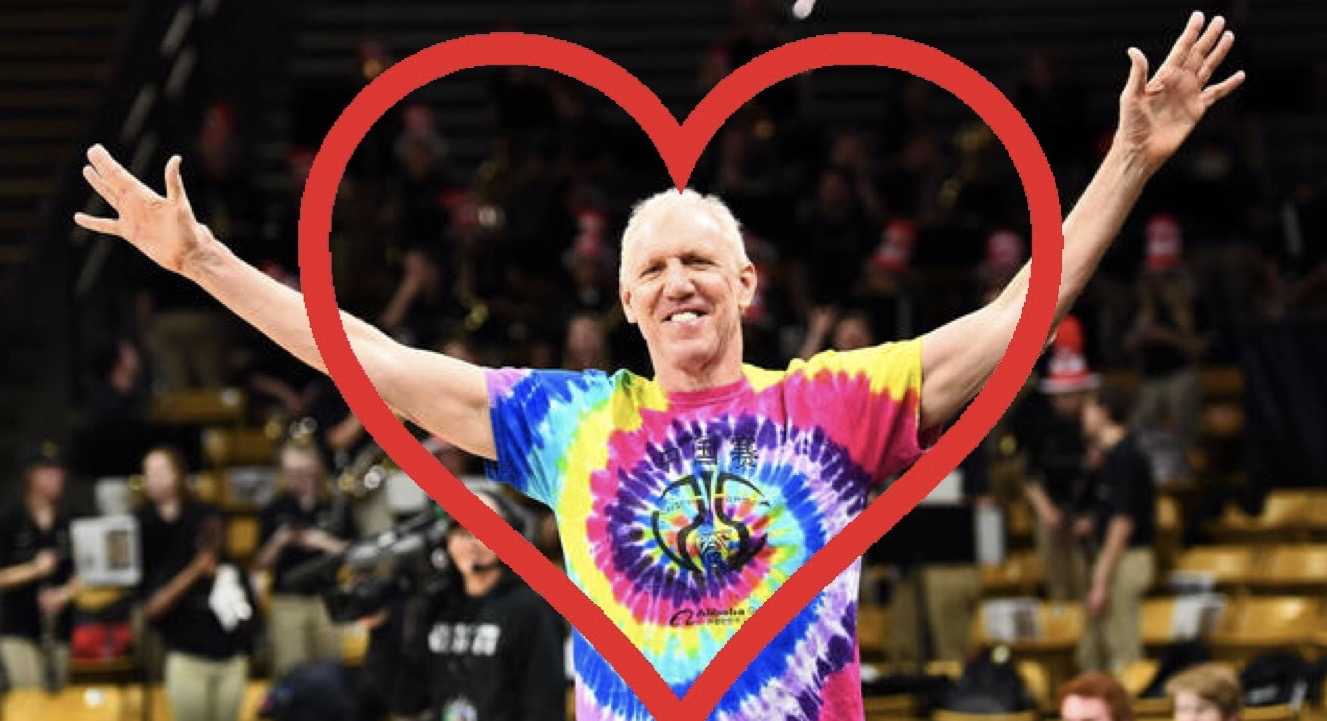 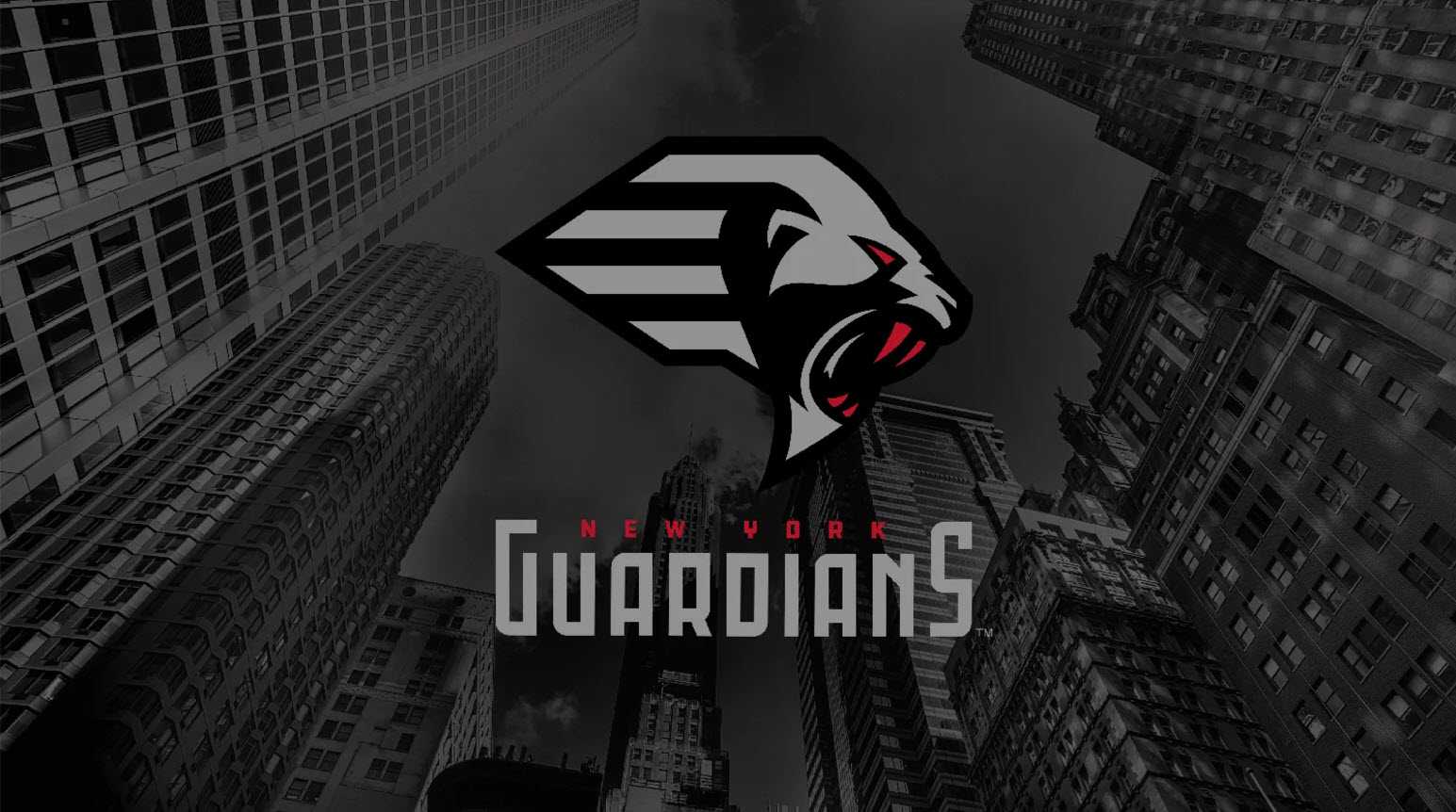