The Queen’s Take – On To WrestleMania!

Hey, Belly Up fans! It’s your girl, Kat AKA @TXSportsQueen! Now that Elimination Chamber is over, it’s full speed ahead to WrestleMania! With less than 4 weeks to go, WWE can finally lay out the card for the biggest event of the year! For this installment of The Queen’s Take – On To WrestleMania!

Roman Reigns vs Goldberg for the Universal Championship – The Big Dog gets his title back!

Shayna Baszler vs Becky Lynch for the Raw Women’s Championship – Uh…I’ll get back to you on this one!

Charlotte Flair vs Rhea Ripley for the NXT Women’s Championship – If Bianca Belair does not get added to this match, I’m going to be pissed!

John Cena vs “The Fiend” Bray Wyatt – I don’t see The Fiend taking a second loss in a row!

AJ Styles vs The Undertaker – AJ’s promo on Raw sealed his fate!

SmackDown Women’s Championship – The rumors for this match have changed just as many times as a woman changes her purse in a month! First, Bayley was going against Sasha, and then Naomi. Last rumor has the title match as a Six-Pack Challenge. Whatever the actual match is, it needs to lay the groundwork for Sasha vs Bayley!

Kevin Owens vs Seth Rollins – This one has been brewing for weeks! Time to make it happen!

Raw Tag Team Championships – I see this as a Triple Threat between The Street Profits, AOP and The Viking Raiders.

SmackDown Tag Team Championships – With how the Chamber match ended, I see The Usos against The Weasel M&Ms….Sorry, Miz and Morrison.

Intercontinental Championship – I see one of two things happening: Either Braun gets Sami 1-on-1 or Shinsuke and Cesaro turn on Sami for a Triple Threat.

Last, but not least…Edge vs Randy Orton – THIS CAN NOT BE A REGULAR WRESTLING MATCH! There’s too much bad blood! This should be a No Holds Barred or Falls Count Anywhere match! Let them go at it!

That’s all for this installment of The Queen’s Take – On To WrestleMania! Let’s see what WWE comes up with! I’ve learned that everything’s not final until the day of the show! We all know how Vince LOVES to change everything at the last minute!

Until next time, Belly Up fans! Be sure to follow us at @BellyUpWrestlin to see what we’re up to next! 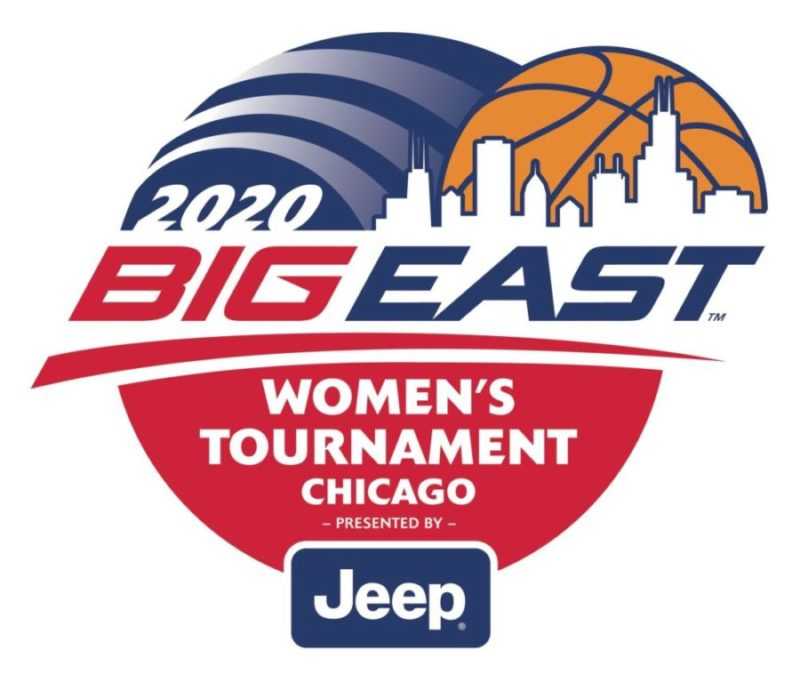 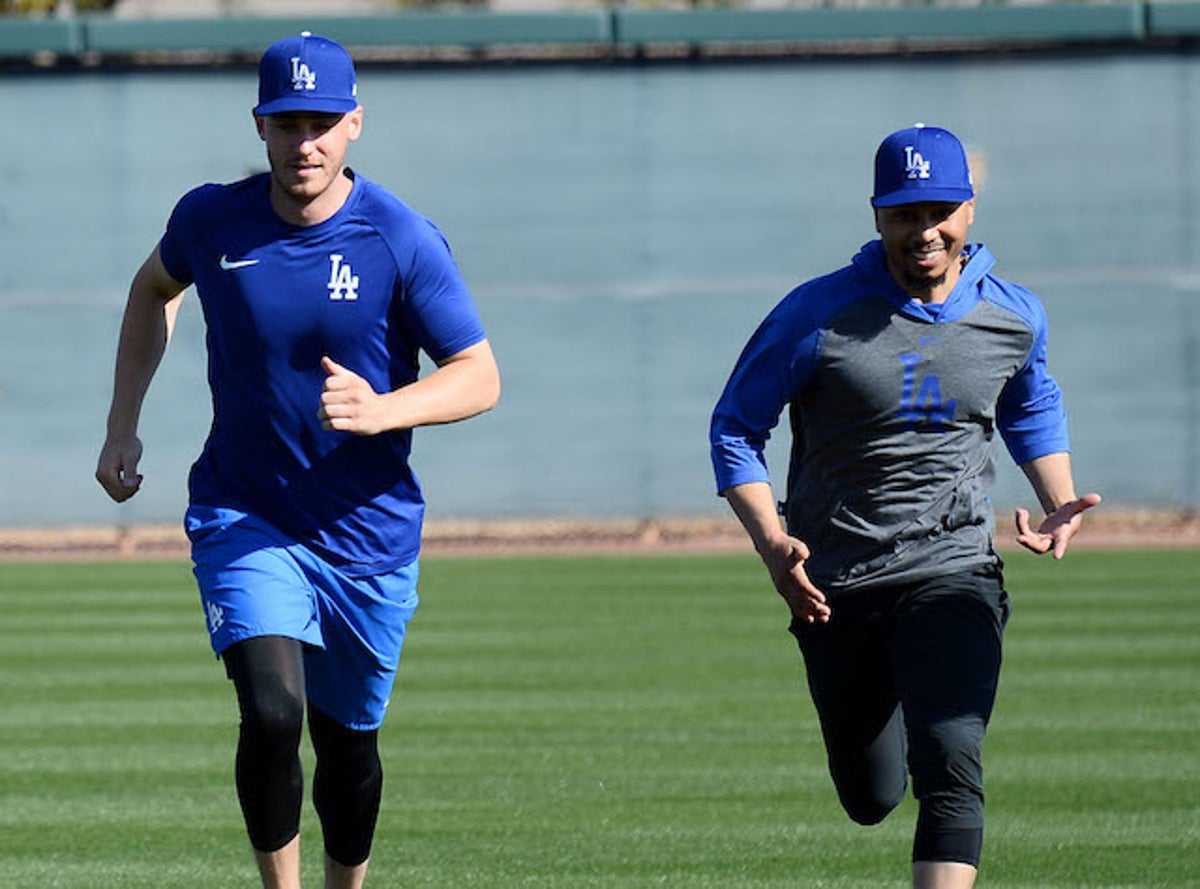