The Chargers had one of the busiest offseasons in the NFL. That means there’s a lot to cover for their 2020 NFL Draft Analysis. They started by resigning Austin Ekeler and Hunter Henry, two key components to their offense. Melvin Gordon and Philip Rivers said goodbye to continue their careers in Denver and Indianapolis. Next, they signed Bryan Bulaga, which provided the left side of the offensive line some perennial Pro Bowler help. Meanwhile, the right side of the line got some needed help with the trade for Trai Turner. These moves allowed them to keep key players, reduce their cap number, and brought much-needed skill and experience to an offensive line that struggled last year. If that wasn’t enough, they even found time to get (arguably the best) new uniforms.

Coming into the draft, the biggest question continues to be, will Tyrod Taylor be a bridge to somewhere, or is he their guy? The Chargers have the number six overall pick in the draft. Will they use it to take a Quarterback? Will they trade up to make sure they get the who they really want? We won’t know until the draft unfolds. The top end of the draft will be full of excitement this year.

The draft needs for the Chargers focus on the offensive line, linebacker, quarterback, and added depth. An offensive lineman and a linebacker are likely targets early in the draft.

To address all needs, a perfect draft for the Chargers would be:

The Chargers have a high-powered (see what I did there?) offense. If you’re playing fantasy football, you want all the Chargers you can get. Like top level scorers Austin Ekeler, Hunter Henry, and Keenan Allen, even Tyrod Taylor was a top ten QB when he started for the Bills. Then there’s the defense. Oh, that defense, especially if they get the players in the draft I think they are targeting, will be devastating.

The draft is where all of these moves will culminate. While a strong case can be made for the Dolphins being a focal point, I believe the most interesting team in the draft is the Chargers because they can go in so many different directions. So grab the popcorn, your favorite beverage, and the best seat in the house for viewing, because it will be worth the price of admission!

Let’s continue the discussion. You can follow me on Twitter @Slymsuknhogs. And don’t be shy about checking out all the other great Belly Up content. Find us online at BellyUpSports or on Twitter @BellyUpSports and @BellyUpFootball. 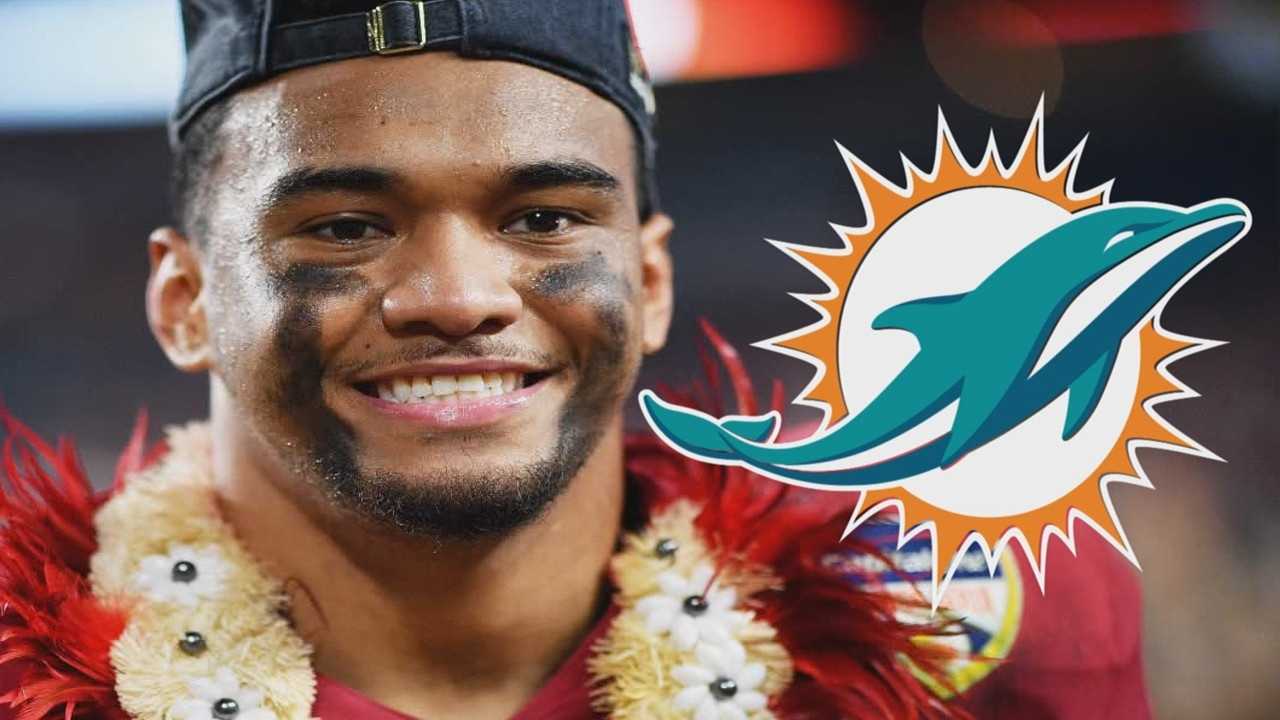