My favorite forward during the 2000 WNBA season was Murriel Page out of Flordia. She was drafted in 1998 by the Washington Mystics (who were founded during that year) with the third pick in the draft.
Page paved the waive for the forward position because of her relentless pursuit of the glass, her soft touch around the rim and her ability to run the break. In 2000 she elevated her game by averaging a career-high 9.8 points, 6.5 rebounds and 2 assists per game.

A lot of people who see the statistics line may not rave about her but her energy and passion about the game spoke volumes. Not to mention she made the frontcourt cool for future Forwards and Centers who would come after her. Shout out to Page, who always found a way to impact the game without out scoring.

My favorite forward from the 2000 WNBA season was Chamique Holdsclaw. In 2000, Holdsclaw averaged 17.5 points, 7.5 rebounds, and 2.5 assists per game. Holdsclaw shot 46 percent from the field and only 25 percent from behind the arch. She was not known for her three-point shooting; Holdsclaw was more of a slasher and mid-range player; she was quick off the dribble and could pull for jumpers quickly. Also, in 2000, Holdsclaw made one of her six All-Star teams.

She averaged 46 percent from the field, 83 percent from the free-throw line and averaged 7.7 total rebounds. Let’s not forget she averaged 0.8 blocks per game, 1.5 steals and 16.9 points per game. Tina did it all for the team and was a dominating force during the Comets championship era. It was such a thrill watching her play and be a fashionista at the same time. She was different and that was a good thing to witness as a fan of the game.

Please chime in with us on Twitter @WNBAbellyup and let us know your favorite forward during the 2000 WNBA season. Also, check out the other great content by the Belly Up WNBA Family. 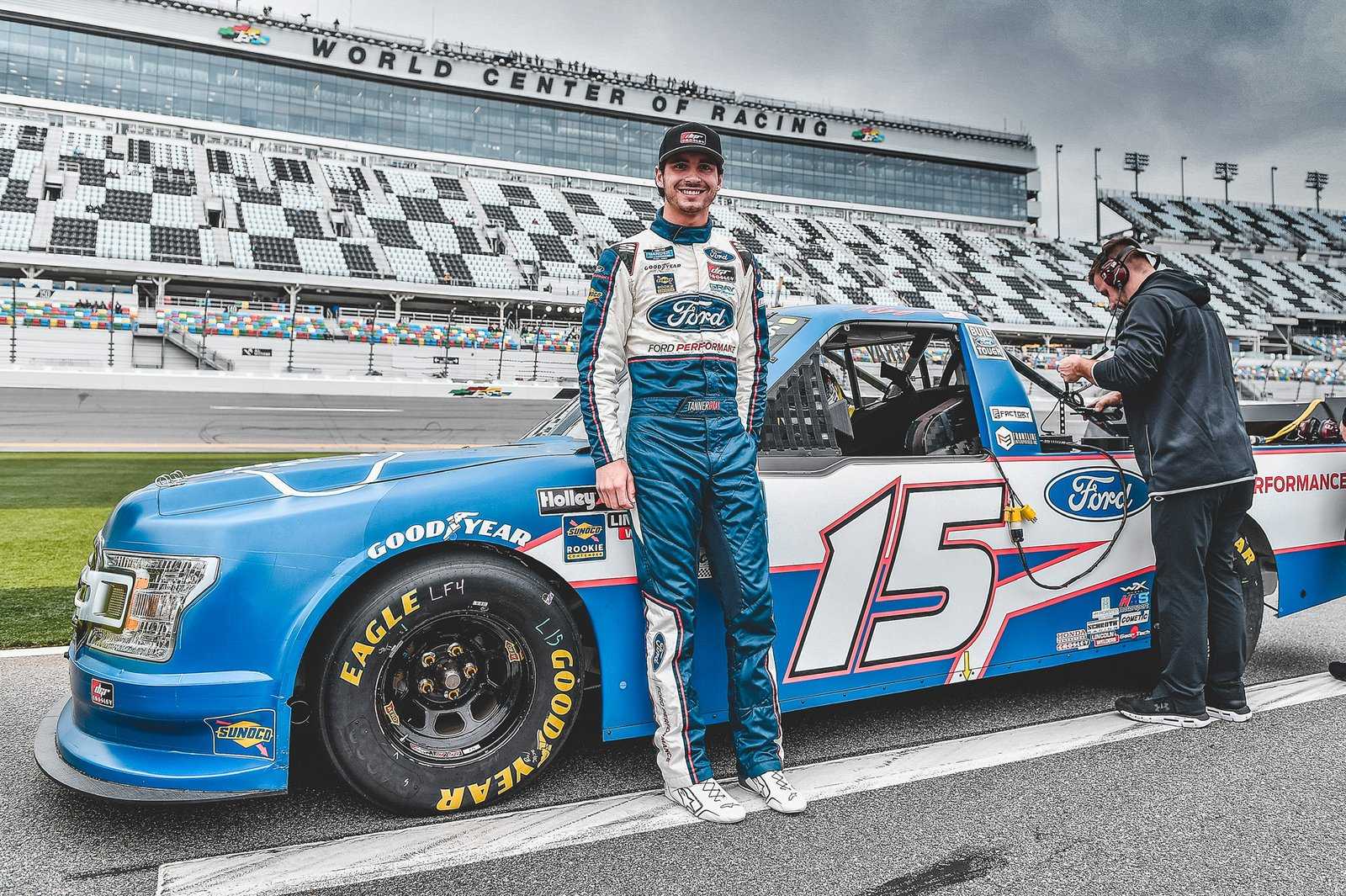 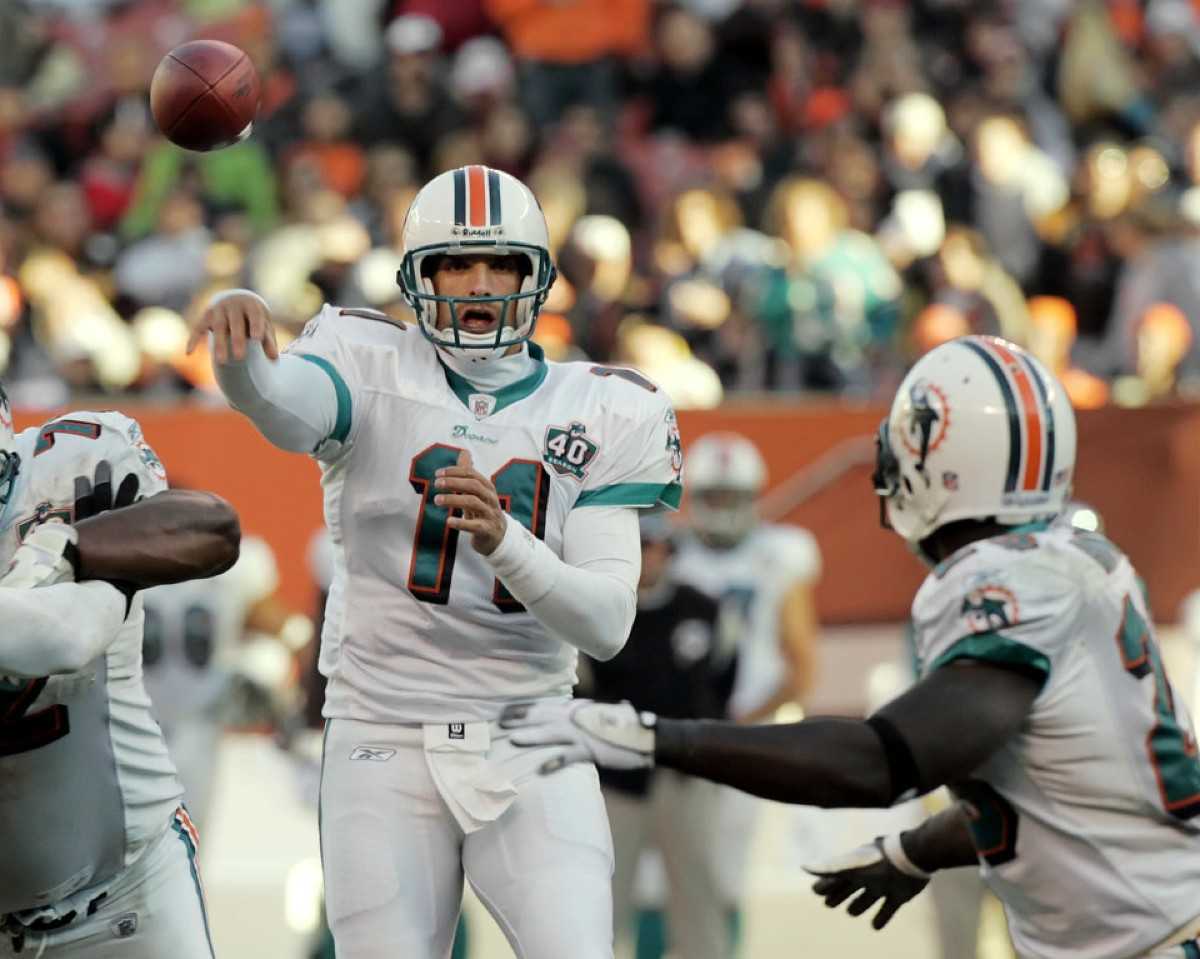 Let’s Talk About Gus Frerotte and his Dolphins Run Because why Not?