iRaced with my Racing Hero

In sports, we rarely get to say iRaced with my Racing Hero, but iRacing has given us a look inside the lives of many of NASCAR’s greats so we now relate to them on a different level. We have enjoyed watching these seemingly “flawless” drivers become more like us as we watch them try to learn a new skill for many and translate their years of live racing experience in the virtual world. Many times the translation between these two worlds comes with some pretty funny outtakes.

Mega-star, Dale Earnhardt Jr has been a big advocate for the iRacing series and has appealed to the powers that be to bring iRacing to the mainstream.

“I could talk for hours about the impact Dale Jr. has had on iRacing,” Steve Myers executive vice-president and executive producer at iRacing said. “He’s been an ambassador for sim [simulated] racing in general and he was crucial in getting everything together….”

The Herald Courier goes on to describe that Dale Jr mentioned the idea of running iRacing to fill the hole left by live NASCAR to Jeff Gordon. Gordon then passed this idea along to Fox Sports. The idea caught on and there we go…off to the virtual races!

“Until we have cars back on track, the entire NASCAR community has aligned to provide our passionate fans with a unique, fun, and competitive experience on race day,” said Ben Kennedy, vice president, racing development, NASCAR, in a statement. “Our long-time partners at iRacing offer an incredible product and we are excited to see how many of our best drivers will stack up in the virtual domain of competitive racing.”

The funniest iRacing outtake goes to Jeff Gordon. The comment says it all...”He almost went to the parking lot” Gotta love the rookies.

We love our kids. Sometimes the love and attention we spend with them can expose us to having unexpected disruptions to our plans. “My daughter ended our day everyone, that’s something that you don’t hear folks,” said Denny Hamlin.

Hamlin learns from his mistake for the next race…#NoRemotes

Clint Bowyer made things entertaining with his camaraderie with other drivers. In one segment on NASCAR on Fox, he teamed up with Jeff Gordon for an exciting partnership.

With iRacing, Matt DiBenedetto is living’ the dream. “I’ve always dreamt of racing in my underwear.”

We have all been there. Having to go to the bathroom at the most inoppertune time. Alex Bowman experienced this dilemma too.

iRacing has allowed us to take a closer look into the lives of many of our racing heroes. We have enjoyed coming into their homes each week and learning about their life off the track. We can put ourselves in the shoes of the drivers and feel we can say, iRaced with my Racing Hero today. What a cool opportunity this has been and will continue to be in the future. I believe that NASCAR will continue to embrace the popularity of the iRacing world. As we continue the season of live NASCAR racing in May we will be able to incorporate the iRacing world into it too. Thank NASCAR for this special opportunity.

Erin Campbell has years of media experience in NASCAR. Join us on Twitter, Facebook, and Instagram. We encourage new and veteran NASCAR fans with the best that the sport has to offer. And get great content at Belly Up Sports. 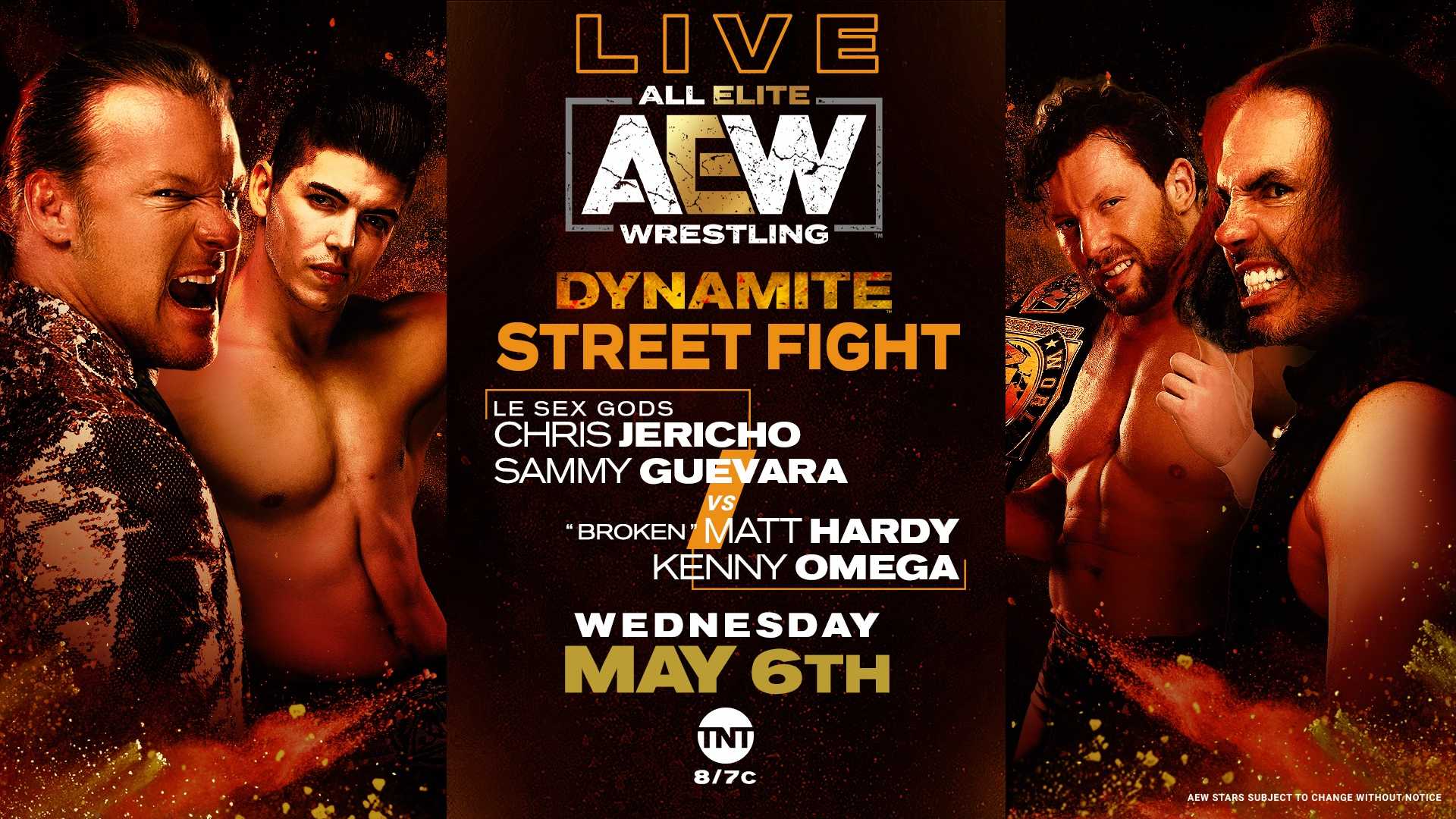 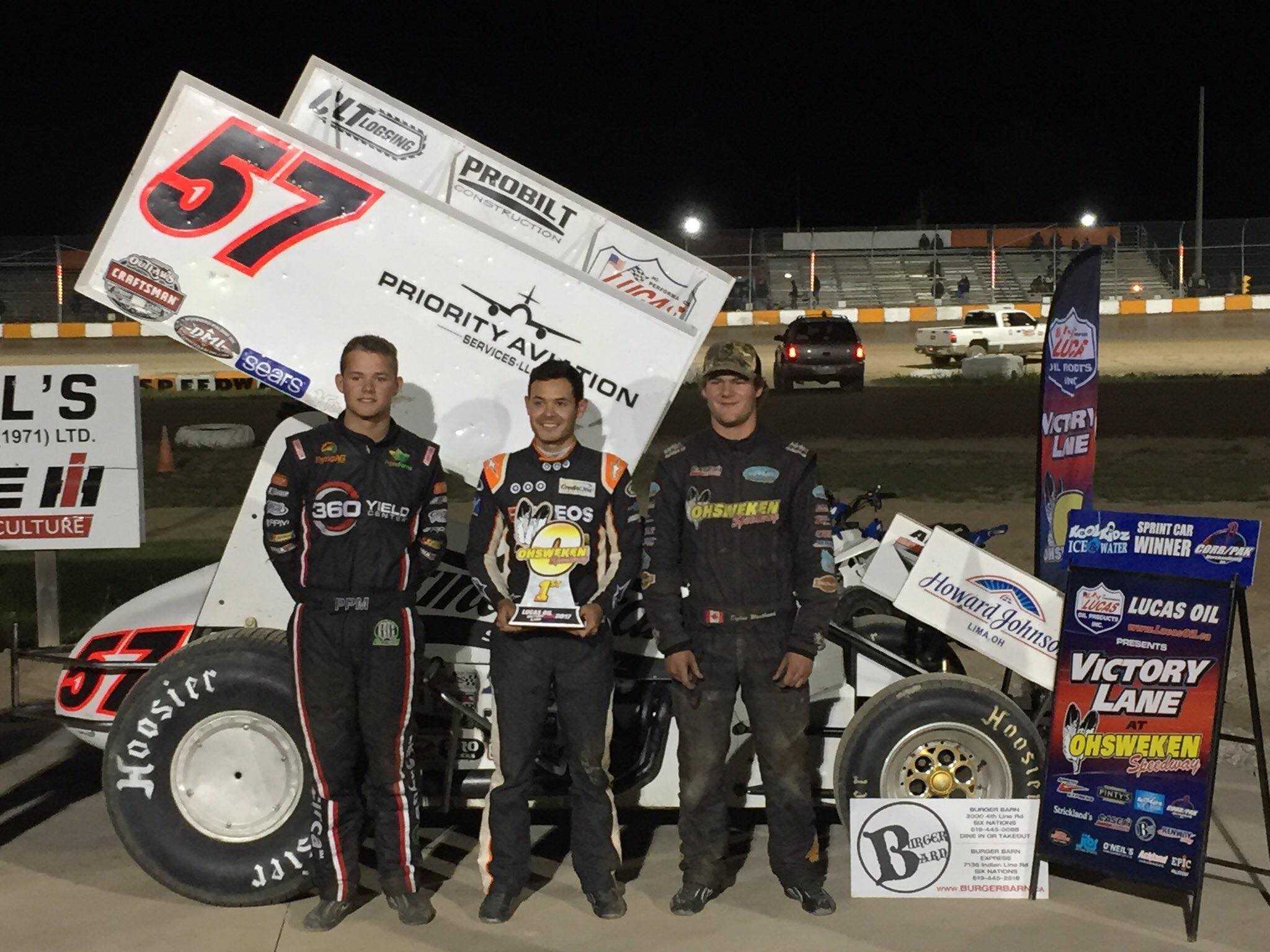 Quick, Someone Give Larson a Hug