With Chiney Ogwumike opting out the Los Angeles Sparks needed frontcourt help, they added Reshanda Gray. Gray played last season for the New York Liberty and played a vital role in the frontcourt. Last season Gray Averaged 5.2 points and 5.3 rebounds per game while shooting 47.3% from the field.

Gray will bring another solid rebounder to the Sparks roster, she grabbed 176 total rebounds, and 62 of them were offensive rebounds. Her rebounding will be crucial for the Sparks this season with Ogwumike out. Gray is developing some post moves to make her more effective down on the block. With Gray’s ability to post up, it will give Los Angeles another offensive weapon along with Chelsea Gray, Candace Parker, and Nneka Ogwumike.

Per press release Los Angeles Sparks head coach Derek Fisher had this to say about Gray. “Coaching against Reshanda last year, her aggressiveness in the paint was obvious. She is a willing rebounder and has developed a good repertoire of post moves, We know she is someone who will mesh with our group, and we’re excited to add to the roster.”

Gray played her college basketball at California-Berkley and won Pac-12 Player of the Year in 2015, averaging 17.4 points and 7.1 rebounds per game. The Minnesota Lynx drafted her in 2015 and traded Gray after ten games to the Atlanta Dream. After the 2016 season, Gray left Atlanta to play overseas for the 2017 and 2018 seasons before coming back in 2019 to play for New York.

Per the press release, Gray added this. “Everything happens for a reason; I’m just grateful for the opportunity to represent my hometown and be part of the Los Angeles franchise. It’s a dream come true.”

Sparks guard Kristi Toliver also opted out; it will be interesting to see who Los Angeles gets to take her spot. Losing both Toliver and Ogwumike is tough, the Sparks have big shoes to fill with those spots. 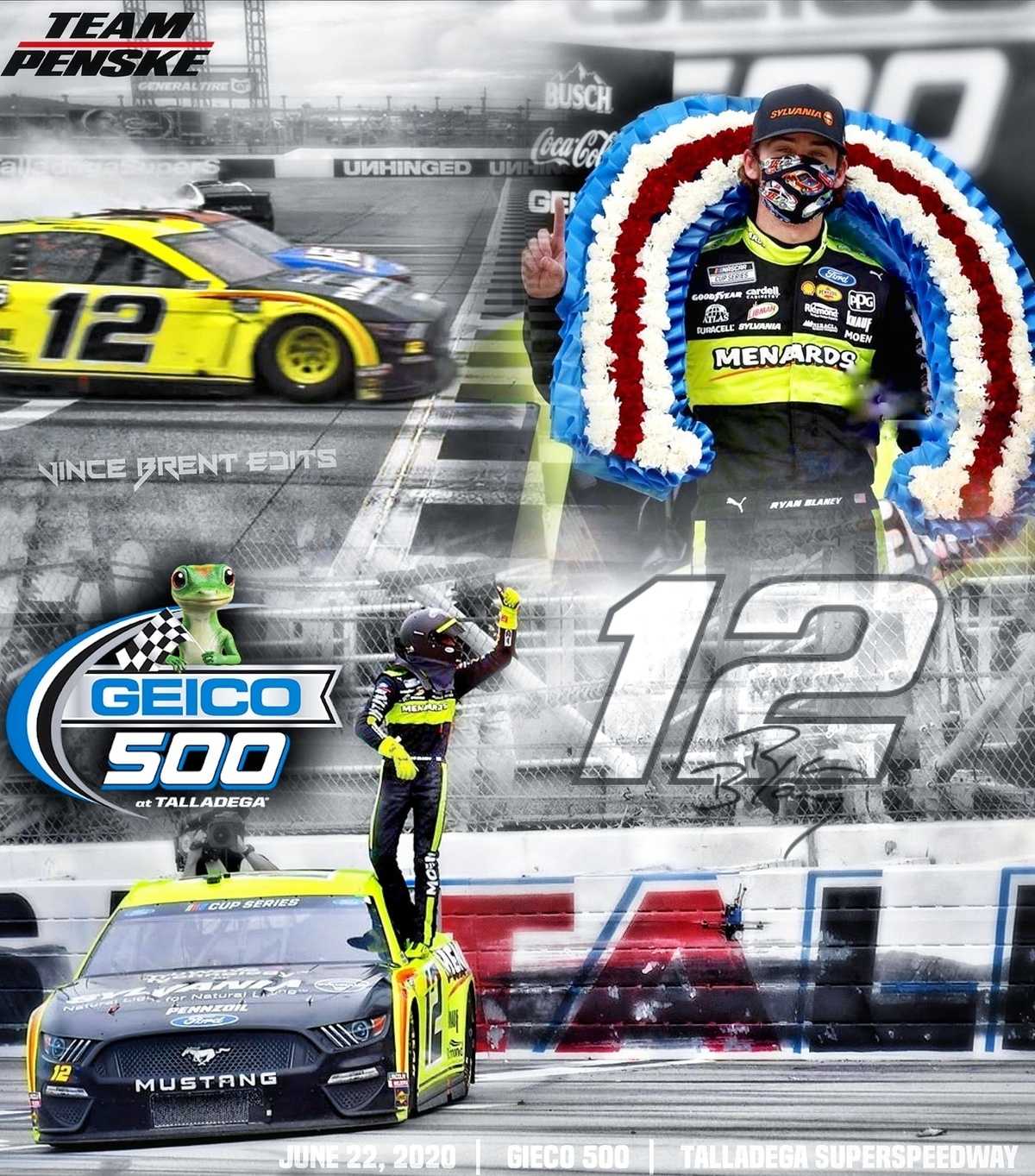 In Case You Missed It – Geico 500 at Talladega 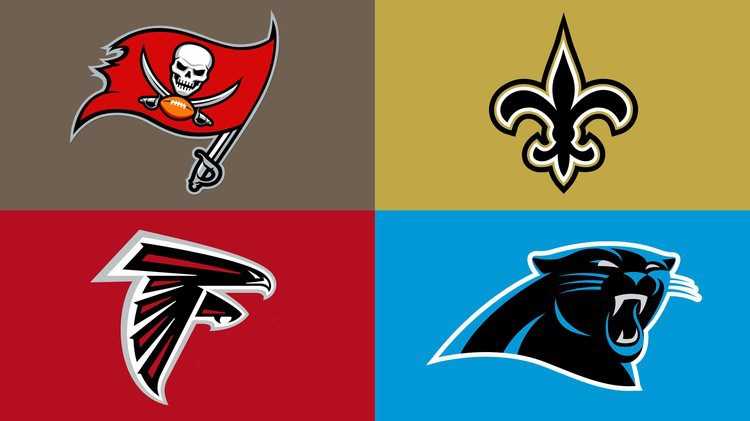