While most of us are anxiously anticipating the return of the WNBA, looking at the team’s rosters, one thing that may stick out is the new WNBA Rookies. As a rookie myself (of Belly Up Sports), I thought it would be a good idea for my first article to be about the WNBA Rookies and rank them on how they will best help their team and their potential of being the Rookie of the Year.

Lauren Cox, a 6’4″ forward, from Baylor University was drafted 3rd overall to the Indiana Fever. At Baylor, Cox during her senior year at Baylor was out for some time during the beginning of the season due to an injury. She ended up averaging 12.5 PPG, 8.4 RPG, 3.6 APG, and 2.68 BPG while only playing 22 games. Cox will be a valuable player for the Fever. The ability to shoot beyond the paint and the three-point line is an asset that Cox possesses. This will make it difficult for players to guard since she can stretch the floor. She is a versatile and strong shooter. A player Cox is joining in the paint is center, Teaira McCowan, drafted last year #3 overall as well. This duo will be a sight to see. They both are strong rebounders and the ability to block many shots. Cox will be a great addition to the Fever and will be a huge threat to competition. The Fever is guard-heavy, but with the addition of Cox, they will be able to be both a threat in the paint and beyond the three. Lauren Cox is one of the WNBA Rookies I would keep an eye out for.

Mikiah “Kiki” Herbert Harrigan, a 6’2″ forward, from the University of South Carolina. Harrigan was drafted 6th overall to the Minnesota Lynx. This past offseason the Lynx lost Seimone Augustus, a powerful SF, and SG to the LA Sparks. Harrigan was predicted to be drafted late in the first round or early in the second round, but the Lynx decided to take her for the sixth pick. With the loss of Augustus, Harrigan will be a great addition to the Lynx. Kiki was the 2020 SEC Tournament MVP and turns “Mad Kiki”‘ when it is time for serious gameplay. In South Carolina, Kiki played the PF position but can guard all guards and power forwards. With Sylvia Folwes and Napheesa Collier (2019 ROY), Kiki will most likely transition between the shooting guard position and the power forward. Harrigan has the shooting abilities behind the three-point line that will allow for an easier transition to the shooting guard. Kiki is a powerful shooter, blocker, and rebounder that will allow her to be one of the powerful WNBA Rookies.

Yes… I know what you’re thinking. Sabrina Ionescu at number three are you crazy? Maybe I am, but hear me out. Ionescu is already a very talented player that everyone knows and expects to succeed in the WNBA. Ionescu is joining a very young team with five rookies on the roster, five! Many records were broken by Ionescu in both NCAA and school, while at the University of Oregon and this will help her transition well to the WNBA. Sabrina is joining a very talented guard team with players such as Kia Nurse and Asia Durr. The New York Liberty will struggle to put players in their right position with such a young team with many guards. While most teams have one or two rookies, the Liberty has five and will struggle with PT. With the addition of Ionescu, NY will be a difficult team to guard. A vision of the court that most players lack is a valuable trait of hers, this will help the Liberty tremendously when it comes to gameplay. The Liberty will value Ionescu’s leadership both on and off the court. WNBA Rookies do not play around and Sabrina Ionescu will not either.

Chennedy Carter was drafted 4th overall to the Atlanta Dream. This pick was a steal for the Dream. Carter gave up her senior year at Texas A&M University to declare for the WNBA draft. From even as a freshman, Carter was a game-changing player for A&M. She can drive to the basket with ease and create her shots. Carter is a very difficult player to guard since she can shoot from anywhere. With the loss of Angel McCoughtry to Las Vegas, the Dream was seeking a game-changing player when using their draft pick. The Atlanta Dream have veteran guard Tiffany Hayes, who is a strong player that the Dream value. When adding Carter to the mix these two will be a crazy good duo. With the addition of Carter, the Dream will be a difficult team to guard both inside and outside of the paint. The Dream is making a strong return and Chennedy is a huge part of this. Definitely keep a lookout for Chennedy Carter because she is a very talented WNBA Rookie.

Satou Sabally, 6’4″ forward from the University of Oregon, was drafted 2nd overall to the Dallas Wings. Sabally was another player to give up her senior year to declare from the WNBA draft. The Wings drafted three rookies to their roster, Sabally being their first pick in the draft. The Wings need a strong post player after Cambage was traded before the 2019 season. Sabally is a strong player that helped lead Oregon through its success in both the PAC-12 and the NCAA. She is a strong player with high shooting percentages for both FG, 3P, and FT. She hs the height that Dallas needs, their tallest player stands at 6’5″ and Sabally does not fall far behind. Sabally has the potential of being the team-changing player for Dallas since she was a huge leader in scoring, rebounding, and blocking for Oregon, this will allow her to easily transition to the pro level. The Wings will be a young team but has very talented players that will help them succeed. I would not be surprised if Sabally is one of the best WNBA Rookies and potentially even get ROY.

Make sure to follow me on Twitter @aislynjowers to keep up with me and read other articles on Belly Up WNBA. 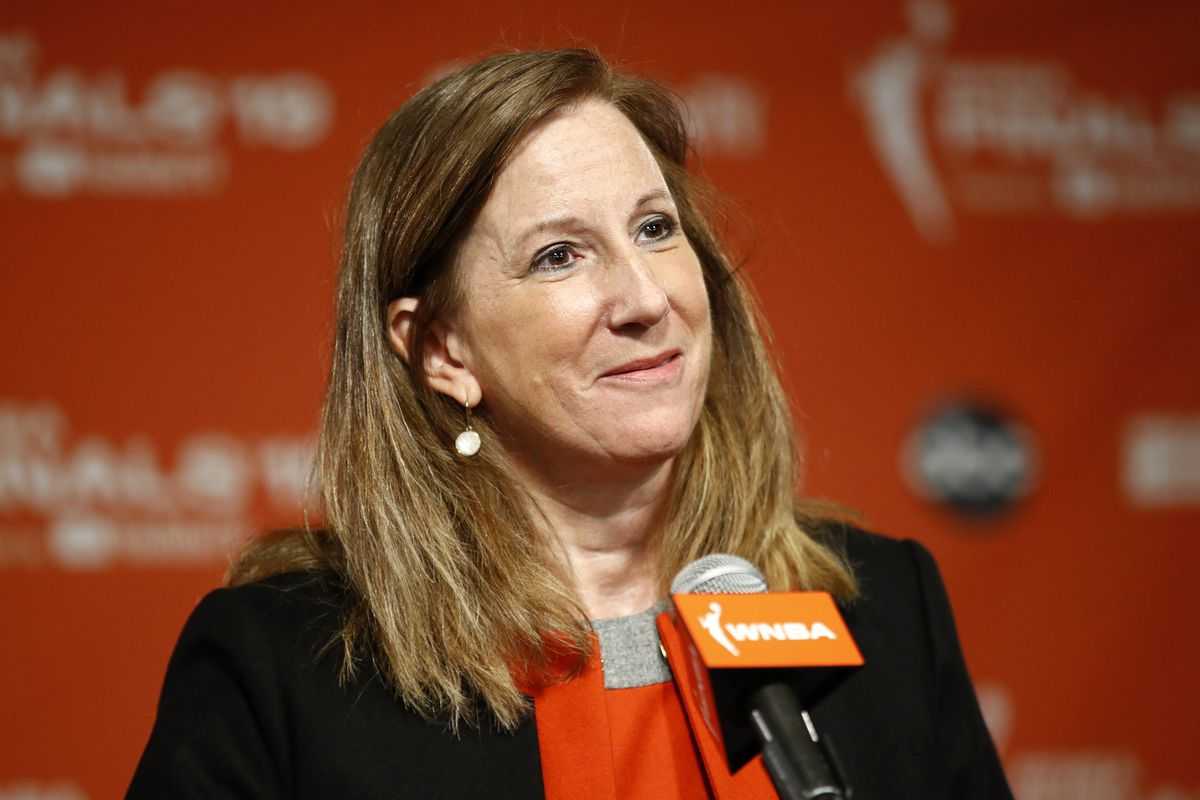 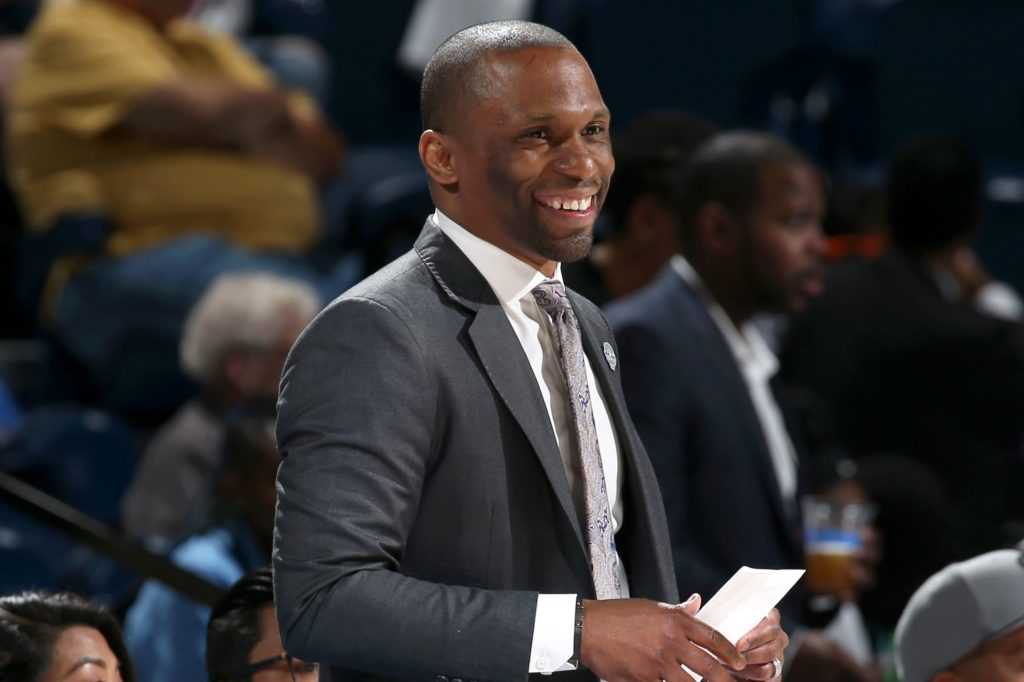