Thanks to #CoronaSZN, we’ve been treated to (and I mean that sarcastically) the delay of sports on both the college and professional level. Several big tournaments were canceled. Would college football meet the same fate? Programs in FCS, Division II, and Division III would move their seasons to the spring. Football fans waited with bated breath to see if FBS conferences would follow suit. This month, the Big Ten, Mid-American, Mountain West, and Pac-12 conferences announced their seasons would be moved to the spring or be canceled outright. But what if #CoronaSZN has not created a new problem, only a new solution for the NCAA? Is it time for another football conference realignment in FBS?

Since the Big East dissolved its football conference in 2013, the FCS (or Division 1-A) landscape is just… weird. You have Maryland, Nebraska, and Rutgers in the Big Ten, West Virginia in the Big XII, and Colorado and Utah in the Pac-12. It’s like some child walked up to a map of the United States and said, “You go here, and you go here” while moving thumbtacks around. That child grew up and became an adult and realized what a mess he made. So, let’s have some fun with realignment – again.

The first of my FBS football realignment strategy features a NEW Big East football conference. Rivalries like Penn State-Pitt and Maryland-West Virginia have higher stakes. A potential New England tri-valry could happen between Boston College, UConn (who recently left the American), and UMass (who joined FBS in 2014 and is a current independent) which could set off a Beanpot Trophy-type situation. No school is more than 700 miles away from each other and they’re all in the same time zone.

With additional FBS football realignment, we’re talking more rivalries as well as renewed rivalries: Nebraska-Oklahoma, Texas-Texas A&M, and Baylor-TCU. Plus, you have Arkansas and SMU rejoining what used to be the Southwest Conference. Similar to the new Big East, no school is more than 730 miles from one another and you don’t need to worry about time zone changes. This is the proper Big 8-SWC hybrid that should have happened when the SWC dissolved after the 1995 season.

My final FBS football realignment is another 10-team conference with additional regional rivalry implications. The Rocky Mountain Showdown between Colorado and Colorado State now has implications in the standings. BYU rejoins a conference after several seasons as an independent and reunites with Utah and Utah State in the Holy Wars. Once again, those games have meaning. Most of the conference teams are holdovers from the old WAC with the exception of Colorado and Boise State. Sure, the two schools that are farthest apart are 900 miles with one time zone change, but it’s only for one state.

Currently, there are seven independent schools, though you could argue that Notre Dame is a de facto member of the ACC. But with realignment, more independents would probably spring up. The Big XII and Mountain West would likely be dissolved as football conferences. This would leave programs like Fresno State, Hawaii, San Diego State, and Texas Tech either scrambling to play other conferences or becoming independents.

Again, this is a reimagining of what conference realignment COULD look like, especially in this (and I loathe this expression) “new” normal. But if the NCAA wants to hit me up on this, I’ll gladly sell ou – er, buy in for a consultation fee.

You can find more college football at Belly Up Sports here! What do you think about my realignment ideas? You can comment below or find me on Twitter to pat me on the back or yell at me, @WhoIsRyanMcC. 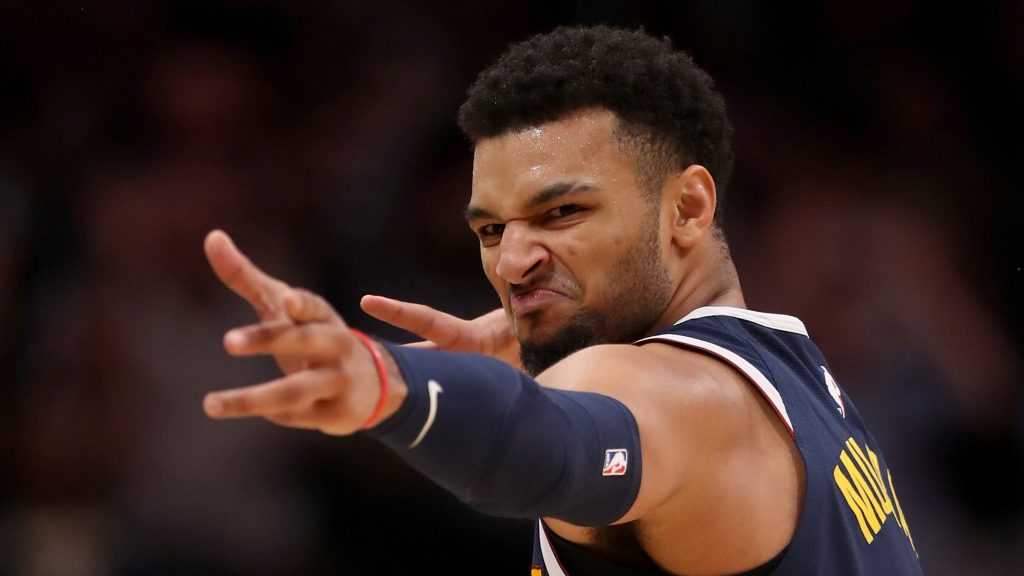 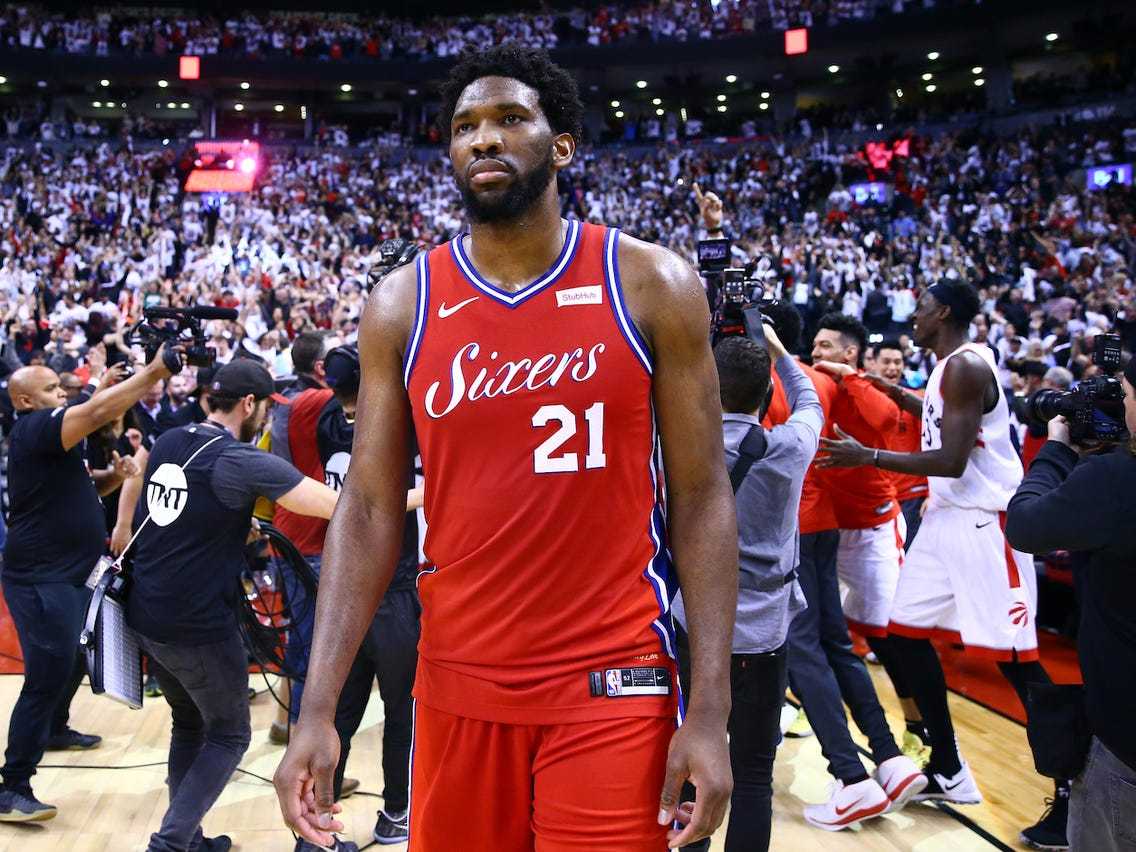 The Philadelphia “86ers”: End of the Process