The Pac-12 is back! With a seven game, all-conference slate, every Power Five conference has decided to play this fall. They are at a significant disadvantage to the rest of the conferences though. The Pac-12 is all on the west coast and doesn’t get as many viewers. In the “boom or bust” atmosphere of sports, where if you can’t win a championship, fans go “what’s the point?” A change is needed to give every conference a fair shake. How do you do that? You expand the college football playoff (for this year at least.)

I have been fervently anti-expansion. Almost every year, there’s at least one blowout in the semi-finals. That tells me there are barely four teams who can compete for a title, let alone six or eight. Some have made more eloquent, deeper answers, but that’s essentially what it comes down to. However, it’s 2020. There are no rules. Both baseball and the No Fun League have expanded their postseasons, why can’t we expand the college football playoff?

What Will and Expanded College Football Playoff Look Like?

I’ve heard it all. Eight teams, sixteen teams, I’ve seen people make a March Madness style bracket. Those are all terrible ideas. However, there is a simple answer here we are ignoring: five teams.

Now, hear me out. One of the interesting things about the College Football Playoff is the idea that no one gets an automatic bid (except for some old Notre Dame rules, that while not technically on the books, it’s still in selectors minds.) Oh, Auburn, you beat Alabama in the Iron Bowl but lost to Georgia in the SEC championship? Cool, Bama’s the four seed. It is exciting, I remember in college huddled around our TV seeing if a one loss Bama would get in. I don’t want to lose that, but we’ve already lost part of it.

One through four is easy. You win your conference convincingly, you’re in. No ifs, ands, or buts. I know I said I don’t want automatic bids, and every year it will change. The SEC has a down year? They don’t automatically get in. If you win one of the good five “Power” conferences, you showed you’re one of the best. That fifth seed is the “at large” bid. Let’s say you have a three loss Pac-12 champion, a one loss SEC team that didn’t make the championship, and an undefeated Group of Five who won convincingly. Those three decide your fifth seed. While it doesn’t seem like a major change, it opens up one more spot.

First off, rankings. The “at-large” is the fifth seed. We’ll give you a chance, but you have to work for it. Then, the committee convenes, and ranks the four other seeds. They look at schedule, conference strength, how their games looked, and record. If there’s a one or two loss Big 12 champ, yeah they’re the four seed. You have three undefeated champions? They’re one through three. Now, does the one seed get a bye?

No, one through three gets a bye. If you sneak in as a four and five seed, I think you still need to prove it. That is why my new expanded college football playoff will take something from the MLB: a play in game. That “at-large” fifth seed plays the four, Pac-12 Champion vs Big Twelve, or Big Twelve vs a one loss, non-SEC champion. It’s played the weekend before the semi-finals, and the winner takes on the one seed.

Will This Be Permanent?

Well, no, but actually yes. If this works and people love it, then make it permanent. If people are indifferent or hate it, it’s a 2020 experiment. Rules went out the window in March, it’s time to get weird, and try some new stuff.

Big Ten Predictions: How Will Each Team Fare? 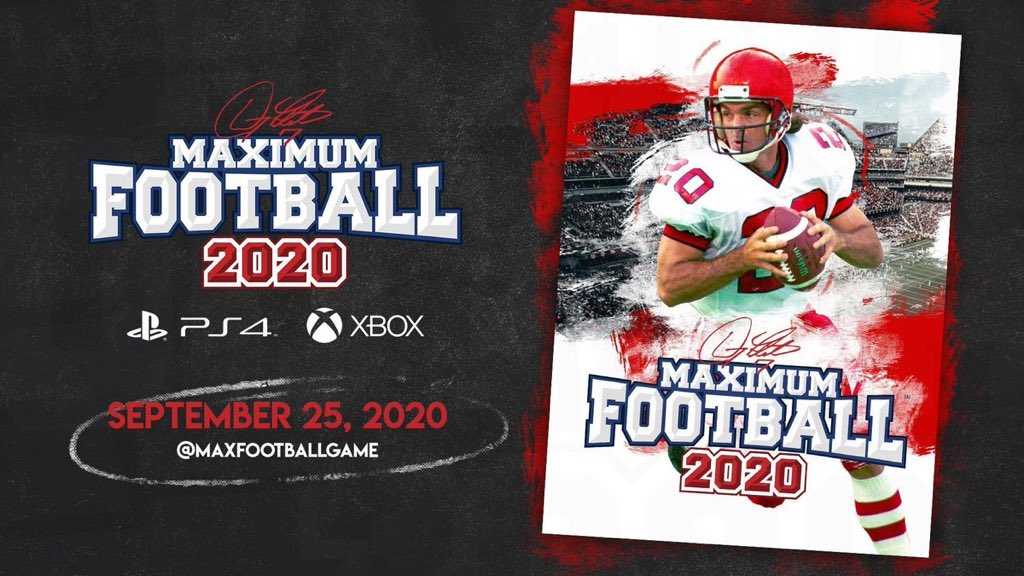 Doug Flutie’s Maximum Football: Should You Buy It?