With a month of the season in the books, and given all of the obstacles the Celtics have had to face due to the league’s health and safety protocols in response to COVID, the Celtics find themselves in a good spot. They sit at 8-5 which puts them in at 2nd in the eastern conference a game behind Philly. Jaylen Brown has leaped out of the gate like he never left Disney. The emergence of a sleeper pick in the draft has helped the guard depth immensely for Boston. A few other things have also come through for Boston that many did not see coming. Here is the Celtics first month report.

I’ll Show You Who’s Not an All-Star

Jaylen Brown’s leap might seem out of nowhere for some, but many Celtics fans have been waiting for this. I personally think it would have come sooner if he didn’t have his development stunted in the 2018-2019 season. Looking at Brown’s career stats shows improvement every year except that one season. This year there were some questions on how he would react to having a bigger role on the team with the departure of Gordon Hayward for Charlotte. Brown has answered those questions adding 5 points to his points per game average which sits at 25 ppg; and nearly doubling his assist average which is at 4.

This is partially due to the added looks he is getting on offense. He has been hitting shots at a more efficient rate. Brown is currently at 51% from the field and 39% from 3-point land according to ESPN. His usage percentage has gone up to 30% and his efficiency rating has jumped from 24 to 30. There is no telling what it will look like when Kemba comes back, but I don’t see Payton Pritchard taking any touches away from Jaylen any time soon. It looks to me that there is a three-headed monster in Boston.

BIG Emergence from the Bench

The Departure of Al Horford is still a blow being felt today. The Celtics have bolstered the paint with Offensive rebounding machine Tristan Thompson who averaged 10 points and 10 rebounds each of the last two seasons. But as we saw in Wednesday’s game against Philly we still have to find someone who can stop Joel Embiid. Robert Williams III could be the piece we need to plug the wholes in our swiss cheese lane. Williams has shown great improvement in his spacing and his defensive awareness. He is not perfect but he has shown that he is capable of playing more minutes. He is averaging 6.8 points and 6.5 rebounds a game while also blocking 1.5 shots a game.

Tacko Fall destroying the Wizards on both ends 😳pic.twitter.com/T3k0vAYaHF

Tacko Fall has also shown some promise in his ability to play. Even flashing some of his new skills he’s worked on in his time with the Celtics. Take a look at this awesome sequence of basketball against the Wizards. Safe to say the bigs have passed the Celtics’ first month report.

The shocking development of the Celtics’ first month report is that Payton Pritchard is an NBA vet and you cannot convince me otherwise. Pritchard is commanding his respect. He is not getting lost in the moment. Pritchard has really hit the ground running adding 8.5 points off the bench with 2.8 assists to go with it. Additionally Pritchard draws some comparisons to fan favorite Marcus Smart due to his rugged defense. His contribution off the bench this early in the season has a key part in the Celtics’ success. His game winner against Miami helps a little bit too. Look for Pritchard to come into games as a spark plug when the roster is back at full strength. The season looks bright for the boys in green.

If you want to keep in touch with me, you can follow me on Twitter here. Also be sure to check out the rest of the Belly Up website! 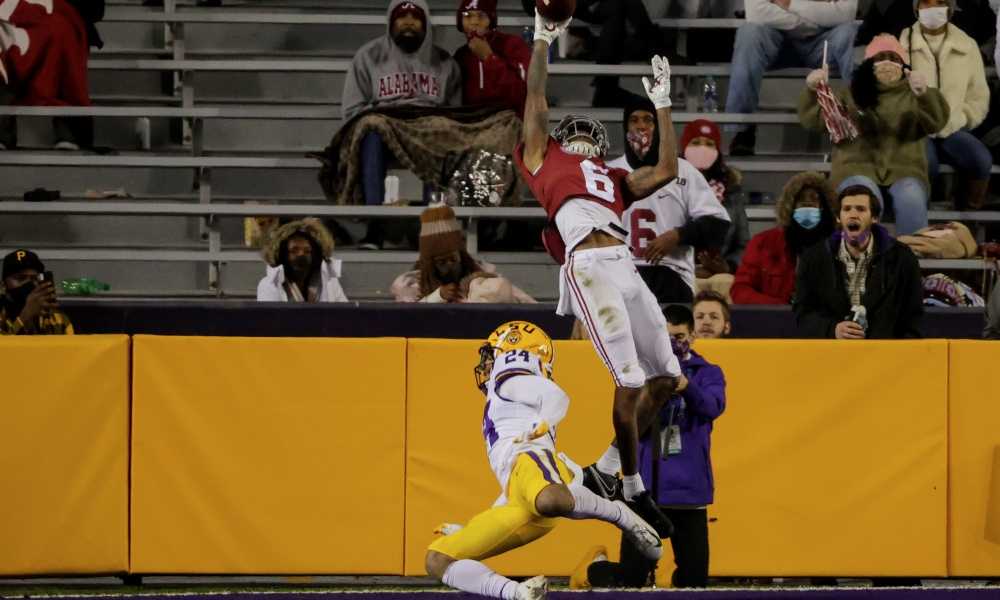