With Derrick Rose and Immanuel Quickley lighting it up off the bench lately for New York, it’s safe to say that Knicks fans have had enough of the Elfrid Payton experiment.

Payton has been playing starter’s minutes throughout the season despite ranking 79th out of all NBA point guards in real plus-minus. His 11.8 player efficiency rating is well below the league average. Elf is a nonfactor from three-point range, and he doesn’t do much to write home about from two-point range either. Teams often leave Payton wide open to double Julius Randle since they have so little respect for his offensive game.

One thing I actually loved about Payton at one point this season was his one-on-one defense against some of the league’s top point guards. That was until Damian Lillard dropped 39 points and eight assists on his noggin in a Knicks loss to Portland a few weeks ago.

Alright, I’ll stop gunning the poor guy and just give my take. Elfrid Payton is not a starting point guard in the modern NBA. His lack of perimeter shooting ability at the point guard position holds the Knicks back as a team. So why is New York still starting him when they have two better point guards on their roster?

The Knicks have been so good at not acting like the Knicks so far this season, except when it comes to Payton. Their record stands at 14 wins and 15 losses at the time of this writing. For most NBA franchises, that is nothing to celebrate. But if you know anything about the New York Knicks, you know this season has been a revelation for a fan base that has endured losing season after losing season for nearly a decade.

The team’s new backcourt tandem of Derrick Rose and Immanuel Quickley has been a nightmare for opposing defenses. Since the Knicks traded for DRose on February 7, the veteran guard has averaged 13 points and 3.8 assists in only 21.5 minutes per game. Rose is also shooting 50 percent from the field and 81.8 percent from the free-throw line. He has taken both Quickley and rookie forward Obi Toppin under his wing since joining the team. His impact on and off the court with the young players has been praised by Knicks coach Tom Thibodeau. Rose still has plenty left in the tank as an NBA player, and his veteran leadership is needed on this young and developing Knicks team.

I have few words to describe Immanuel Quickley. This man is just ice cold. He is an anomaly. He has the shooting confidence of Stephen Curry. He’ll pull from the logo without hesitation with a defender in his jaw and hit nothing but nylon. He is averaging 12.5 points in only 19.1 minutes of action per game. He is shooting 38 percent from three-point range to go along with a staggering 94.5 percent from the free-throw line. Quickley has hit four or more threes off the bench in four different games for the Knicks this season. The best part? He’s a rookie who has only played 25 games in his budding NBA career. Barring injury, he is only expected to gain more confidence on both ends of the court. Quickley has an incredibly high NBA ceiling based on what he has shown so far this season in his limited minutes with the Knicks.

A Call to Action

Coach Thibs, what are you seeing that I’m not seeing? Derrick Rose and Immanuel Quickley are both better point guards than Elfrid Payton right now. While Rose should undoubtedly have his minutes capped due to his older age and injury history, Quickley is a young, hungry, sharpshooting stud who wants to put the league on notice. He needs starter’s minutes to do it, though.

Tom Thibodeau, it’s time to end the Elfrid Payton experiment in New York once and for all. Knicks fans want Immanuel Quickley fully unlocked. Only you hold the key. Formally introduce Elfrid Payton to the bench. I’m sure he could keep Austin Rivers company. 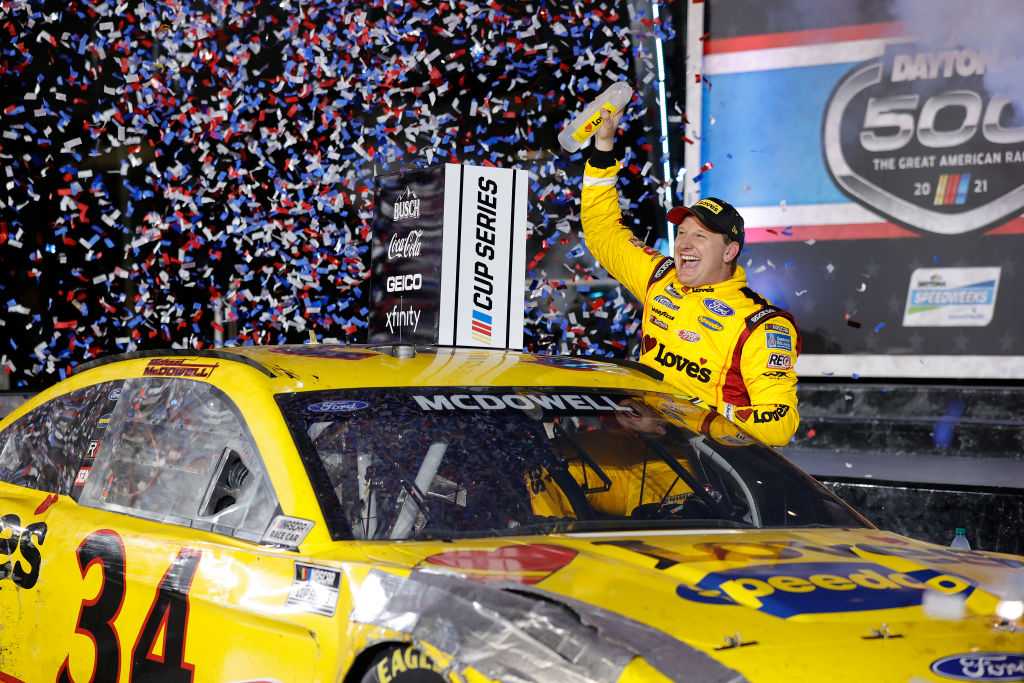 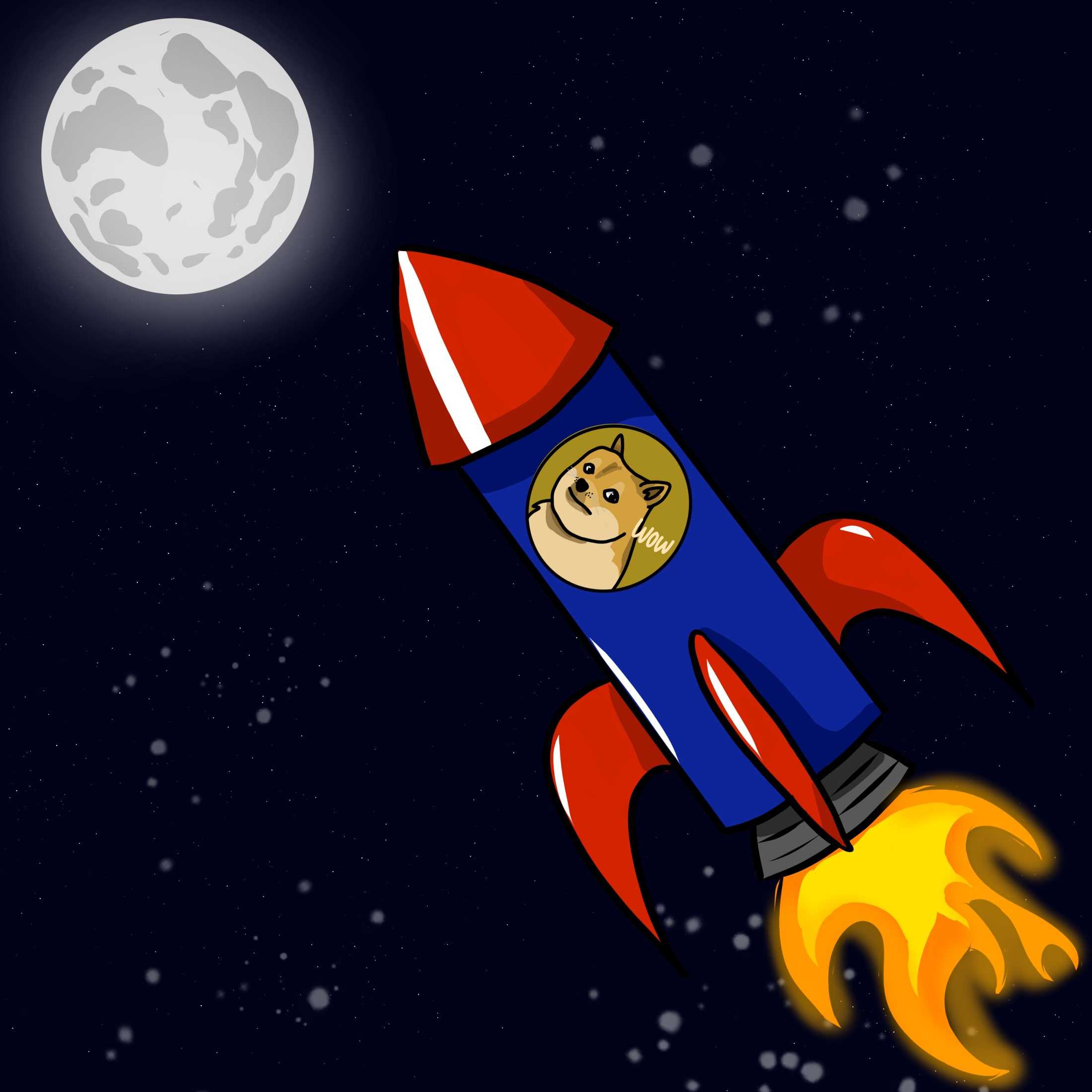