LeBron James Has Jokes as “Courtside Karen” Steals the Night

Last night a fan sitting courtside during a global pandemic was ejected for nothing less than getting into a verbal argument with LeBron James.  This is the most modernized story we can get in a time like this. No matter where he goes, someone’s always got something to say to, King James.  This time it led to an ejection, and LeBron followed about with dubbing her the greatest nickname of all time… “Courtside Karen.”

The King Has Jokes

This was fantastic work by LeBron coming up with this nickname.  It was such a good nickname that I am willing to bet he had someone else come up with it.  I can see a guy like Montrezl Harrell dropping it out there for him to use, but the language may have needed to be toned down some.  This is a big deal and all, but it is by far a bigger deal because LeBron was involved.  It’s also an even bigger deal because the fact a fan could get into a verbal argument in an arena right now with one of the two greatest players to ever do it is mind-blowing.

Blame it on the Hawks

Look, I know we all want to pick sides here, but Atlanta needs to tone it back.  They are driving 95 in a 25-school zone right now. I am pretty sure Georgia has just ignored the pandemic in general.  I want to get back into a stadium as bad as anybody, but this is ridiculous.  Not as ridiculous as Bill Walton eating fire on camera again, but still, pretty ridiculous.  She was obviously ejected, and the NBA gets the honor of looking into it.  What a time to be alive.

If y’all thought LeBron played it cool with the nickname, how about that Usher letting “Courtside Karen” know she wasn’t about to talk to the King like that.  The bright red jacket through me for a loop.  We’re not even used to seeing anyone other than players in the arena, this Usher is responsible for the few fans at the game and are doubling as security.  They deserve the raise the owner gets because something tells me that the Usher wouldn’t have let people sit sideline at a basketball game.

The crazy thing that really isn’t crazy anymore is that ‘Courtside Karen” is about to be famous.  Not going to lie; she very well may have had this all planned out in her head.  All’s it takes is a couple of shots, a dare, and the next thing you know, you’re calling out LeBron in an empty arena, acting like you just got voted off the bachelor.  Anyway, I’m sure she had a plan.  I would at least like to think she did, and she wasn’t doing that in the moment.

For more on future “Courtside Karen’s,” LeBron nicknames, the GOAT of Ushers, or really anything pertaining to sports, follow me on Belly Up Sports and @lagraham2 on Twitter. 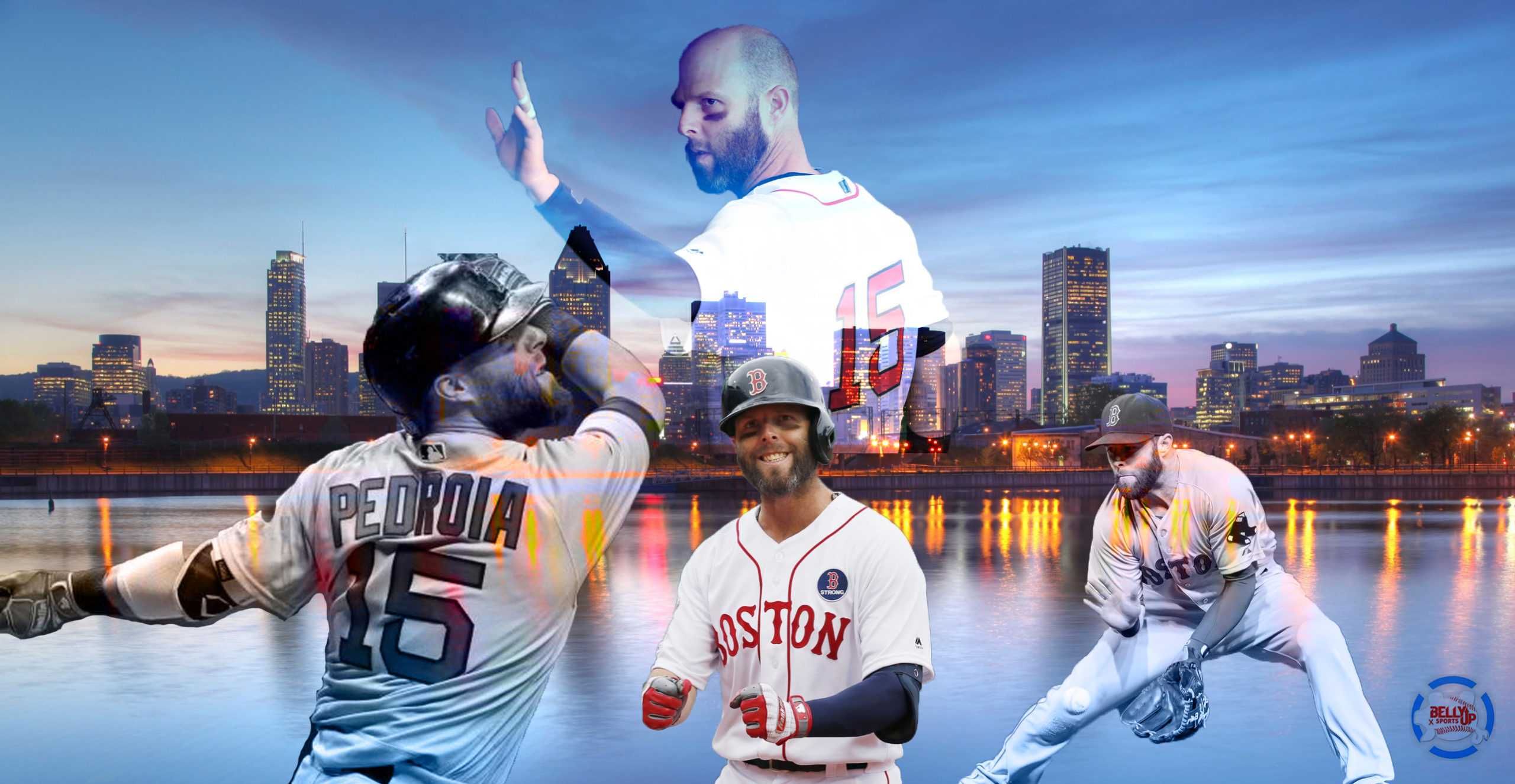 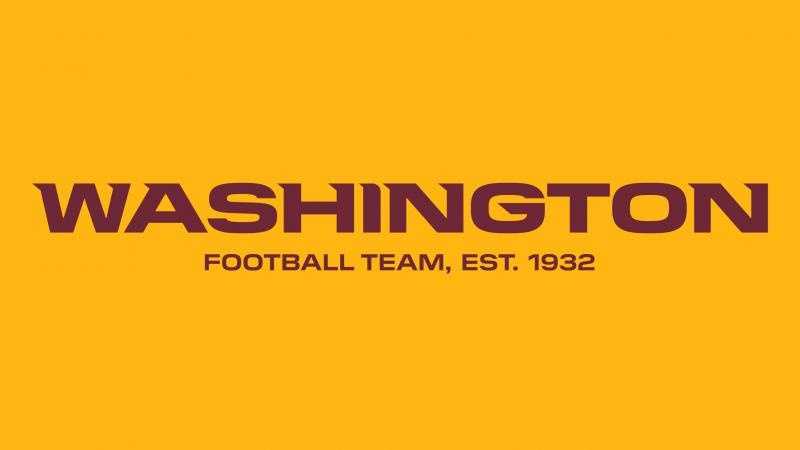 The Name Changed, But Has The Washington Football Team Culture Changed?